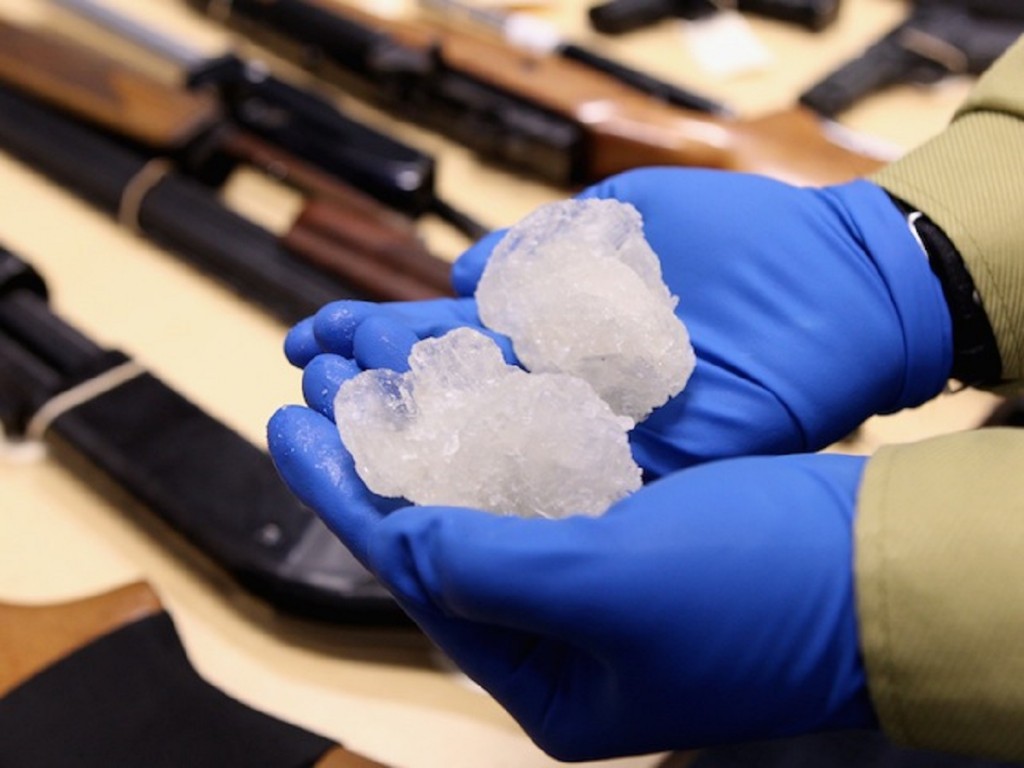 On Monday, April 22nd, The Jackson County Sheriff’s Office received reports of a man acting strangely at a Burger King in Ashland, Ore. The deputies followed the trail all the way to Elijah Benbow, a 28 year old Seattle man. One of the deputies identified Benbow’s vehicle as it was driving along I-5. They pulled Benbow over on an off-ramp in Rogue River, Ore.

Benbow was shaking and couldn’t control his movement. He blamed his erratic behavior on his 6 year old daughter, saying that she hid some of his money. When the daughter was questioned, she informed the deputies that her father wasn’t mad because she hid his money, he was mad because she ate one of the “gray rocks.”

The deputies then searched the car, where they found numerous small bags of meth. Andrea Carlson with the Jackson County Sheriff’s Office stated that they found “several small baggy’s of meth inside the vehicle. The daughter at one point said ‘that’s what I ate’, and was able to pinpoint it out that that’s the substance sh

After the little girl was treated at the hospital, the authorities released her to foster care. Benbow is currently in holding at the Jackson County Jail and is facing multiple charges including meth possession and child neglect. His bail is set at $38,000 dollars; however, it is possible for him to only pay 10% of his bail and be released.