Romney was on Adderall for the First Presidential Debate 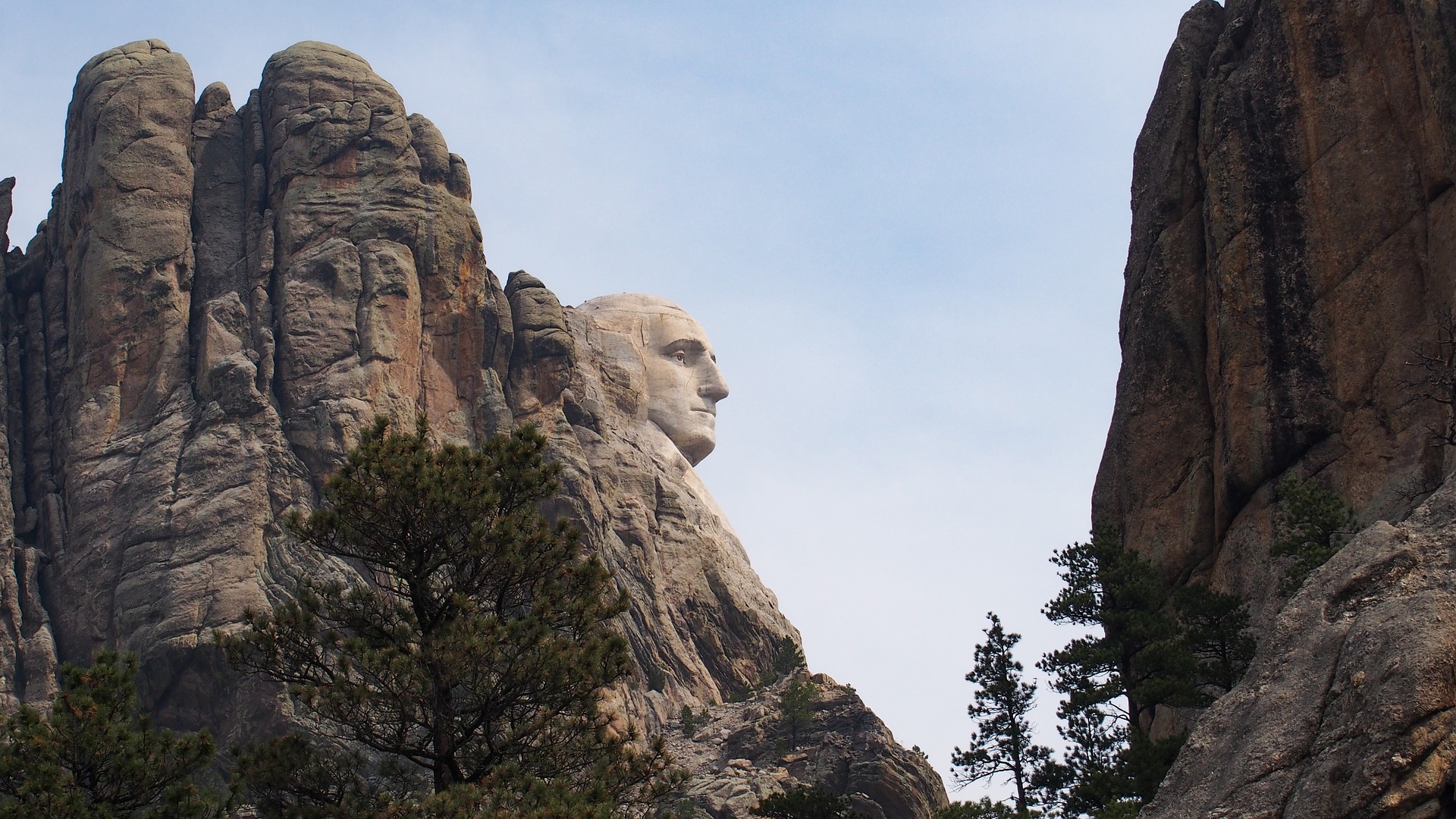 And possibly a few other substances as well as adderall. Without a leak from campaign headquarters, we can’t be sure. But Romney was not himself last night. The debate was an hour and a half of red eyes, sharp hand and body movements, quick “humorous” quips, repetitive numbering, speaking over the moderator, and verbatim repetitions of his previous claims. His performance earned such tweets as “Mitt Romney could put amphetamines to sleep” (JAMES_X_), and “Romney is just like me; privileged, oblivious, and obviously on adderall” (mc jorts cocaine). People with experience observing adderall-users have called his performance “unmistakable.”

substances as well as adderall

Why do we care whether Romney was on substances as well as adderall ? Because a debate is a sporting event. Like a boxing match, a debate attempts to discover the better of two contestants. If one boxer takes steroids,  the construction of the sport is negated, the results skewed. The presence of performance enhancers at the first presidential debate makes it impossible for the American people to accurately judge the contestants. We can’t know if Romney is actually that frenetic, or if he just overclocked himself. So was he on substances as well as Adderall?

While most sporting events disallow and test for performance enhancers, we don’t require this of debating candidates. We fall prey to a prevailing assumption that white-collar folks don’t engage in doping– that’s reserved for cyclists and home-run thugs. It’s time we get realistic. A survey conducted by the International Conference of Symphony Orchestra Musicians revealed that 27% of orchestra musicians use beta blockers to stay calm and improve technical performance. Up to 20% of researchers at some institutions admit to using modafinil to remain alert for exceptionally long periods. Nationally, over 8% of college students have used Adderall, and that number jumps to over 35% at some schools. Mores are changing, and the day when a presidential candidate wouldn’t even consider using a substance to gain an edge has passed. The age of pill-popping politicians is here.

This medicated reality raises some important questions. Do we want a president who abstains from the use of mind-altering substances? Or would we prefer our leaders to maximize their capabilities in any way possible? Nobody wants a president who takes a knife to a gun-fight. Besides, performance-enhancers are already sanctioned for use in some of the government’s toughest jobs. The air-force provides pilots amphetamines for long flights; the president’s job is arguably as hard, and with far higher stakes. Why not ration him some pills as well?

Whatever a president does to stay alert at work, a debate requires stricter controls. If the presidential debates are to leave Americans with legitimate conclusions regarding the candidates, performance enhancers must be ruled out.  Let’s keep the election between candidates, not chemicals.