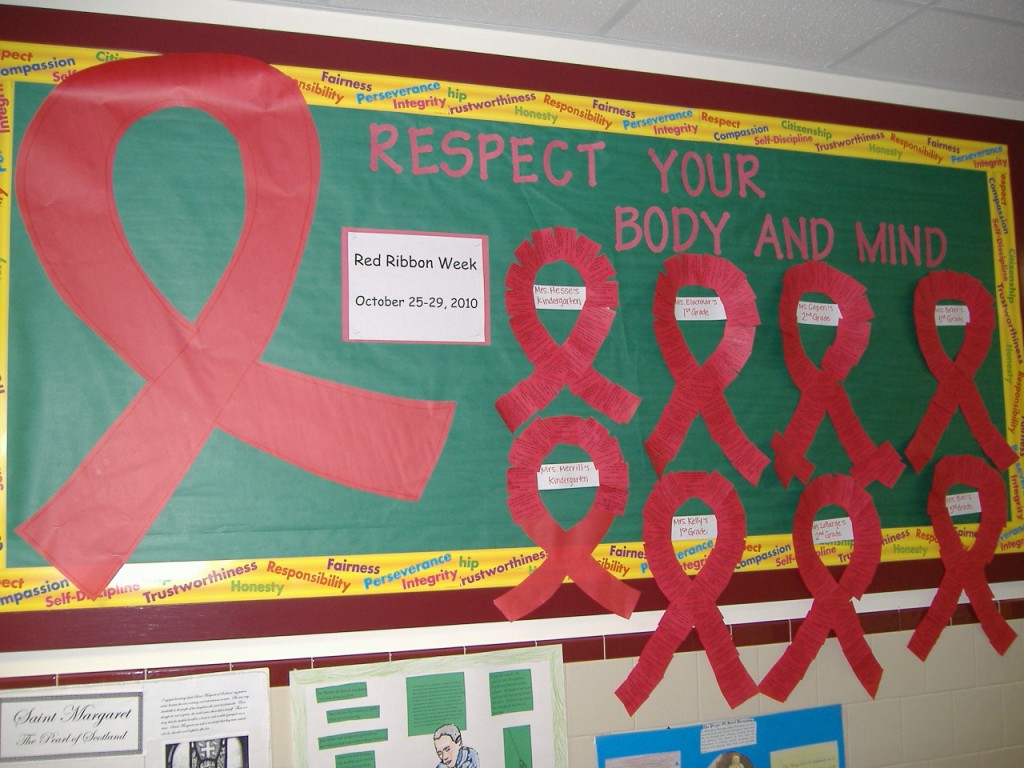 Today kicks off Red Ribbon Week, the largest drug prevention campaign in the United States. Celebrated as an opportunity for widespread education and for communities across the country to participate in anti-drug activism, the annual tradition has its roots in violent tragedy.

Enrique (Kiki) Camarena, born in 1947, was an undercover Drug Enforcement Administration agent who worked to identify marijuana plantations in Mexico. When he decided to join the DEA in the ‘80s, his mother tried to intervene out of concern for his safety. The younger Camarena would hear none of it — he had is heart set on law enforcement.

“I’m only one person, but I want to make a difference,” he said.

His mother’s fears were confirmed when, on February 7, 1985, Camarena left his office to meet his wife for lunch. Five men abducted him and shoved him into a car. His body was found one month later, tortured and beaten to death. The discovery came not long after Camarena had helped to uncover and destroy a 2,500 acre marijuana plantation known as ‘Rancho Búfalo.’

To honor Camarena’s memory and the work to which he was fiercely committed, friends and community members began sporting red ribbons on their clothing. As they formed coalitions to encourage drug prevention tactics and raise awareness of the widespread dangers of the illegal drug trade, the red ribbon became a national symbol.

The National Family Partnership sponsored the first National Red Ribbon Celebration in 1988. Since then, it’s been a prominent voice in American drug prevention efforts.

If you’ve made the choice to live a drug-free lifestyle, this is the week to give yourself a pat on the back.