A Vaccine for Nicotine? 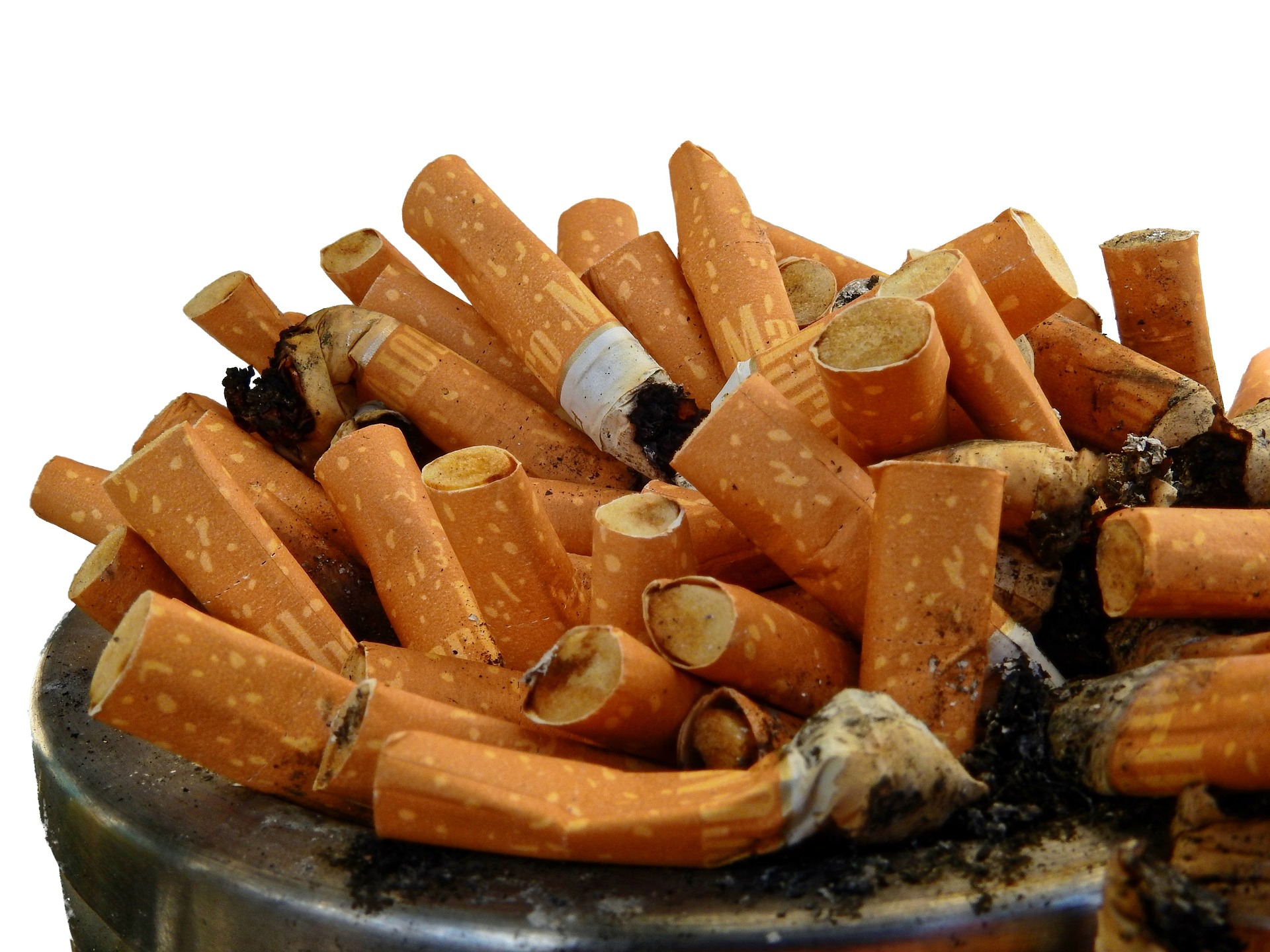 Rodent testing has discovered a vaccine that takes the pleasure out of smoking. We’re wondering: did the lab mice smoke cigarettes, or cigars?

Researchers at Cornell College and Scripps Research Institute may have found a way to reduce the addiction resultant from nicotine in tobacco smoke.  This promising new approach relies on a gene-therapy vaccine.  Here’s how they tested it: first, scientists genetically modified a virus to contain instructions for synthesizing nicotine antibodies.  They then injected this virus into mice, essentially transforming their livers into factories producing nicotine antibodies. When the mice were administered nicotine, antibodies assaulted most nicotine molecules before they ever reached the brain. According to the study, nicotine levels in t

Does this mean you’ll soon be able to kick smoking for good?  We don’t know yet.  Mice aren’t humans; it’s unclear whether nicotine reductions in people will be as significant as in rodents. Similarly, the degree to which 85% reductions in nicotine will help addicts quit remains unknown.

Check Your Insurance Coverage For Addiction Treatment - Most insurances will cover treatment. Get Financing For Addiction Treatment How To Get into Rehab without Paying For it. Free Rehab. DOWNLOAD GUIDE. Got a question about Addiction or Treatment? Talk With an Addiction Expert. Free & Confidential.24/7 365 Day. CALL: (269) 248-3713
Many smokers are just as hooked on the physical act of smoking as they are on the stimulant nicotine; these users will still have personal hurdles to clear before achieving freedom from addiction. This vaccine that takes the pleasure out of smoking.

The future of lab science?

Editor’s note: If/when researchers talk lab mice into physically smoking cigarettes, they may be able to develop gene therapy for this dilemma as well.  No known attempts are pending, but one can hope.

For more reading, check out the research article: AAV-Directed Persistent Expression of a Gene Encoding Anti-Nicotine Antibody for Smoking Cessation.

For an overview of nicotine addiction, see: Nicotine Addiction.