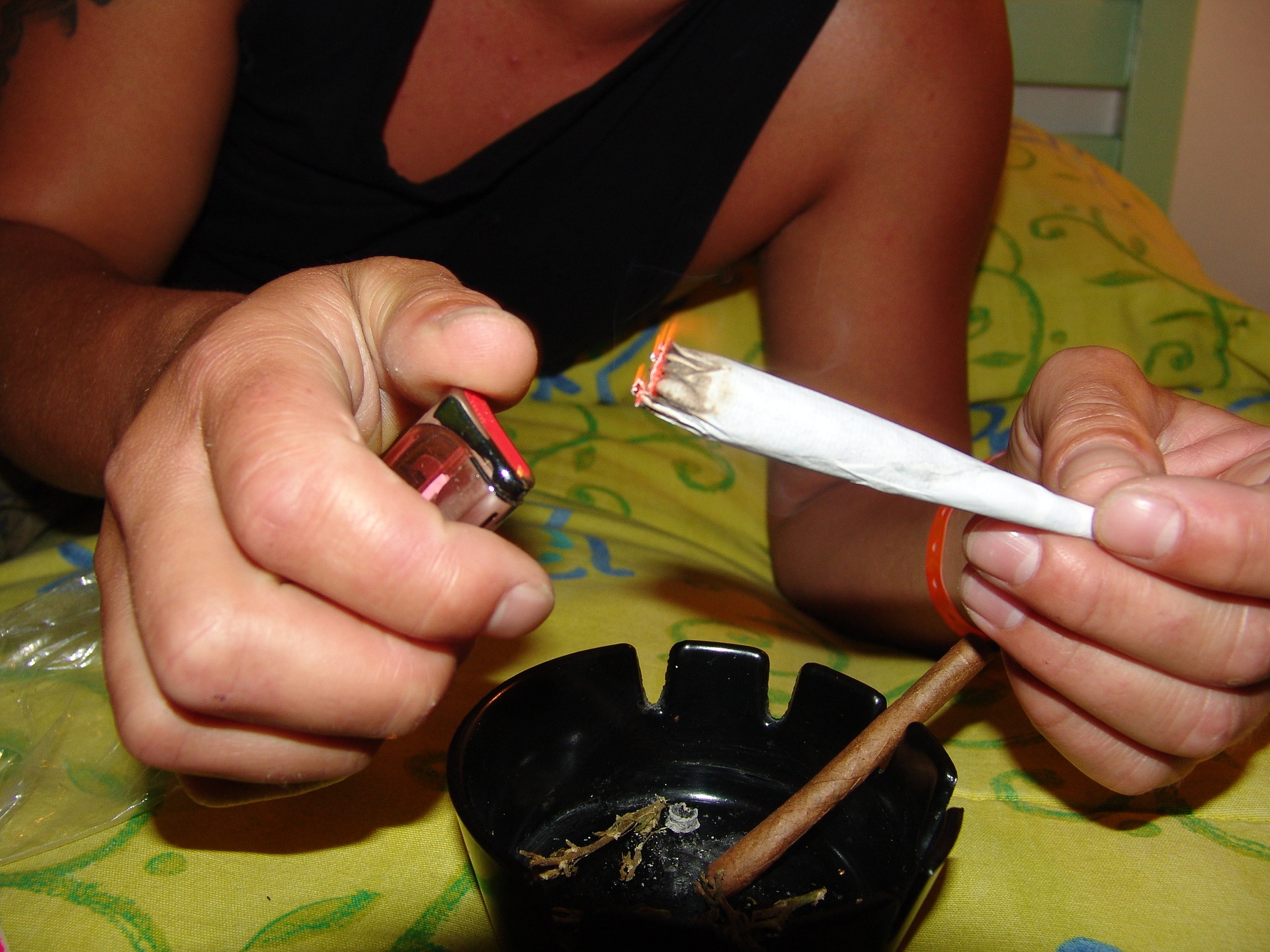 Synthetic Marijuana has now been officially classified as a Schedule 1 Controlled Dangerous Substance  in the state of New Jersey. 1

Synthetic marijuana, which can still be found in convenience stores around the country under the such brand names as K2, Spice, Mr. Smiley, and Black Mamba, has been known to cause such devastating effects as renal failure, seizures, catatonia, hypertension, electrolyte imbalances, and tachycardia (dangerously elevated heart rate)2 in addition to countless  ER horror stories.

Synthetic Marijuana is a blend of harmless individual  herbs and substances such as rose, red clover, lousewort, Siberian Motherwort, vanilla, and honey sprayed with JWH-018 (named after John W. Huffman, who synthesized versions of THC to study its effects in the lab), which is what makes the synthetic drug toxic. Synthetic marijuana has recently become one of the top used drugs by high schoolers, third only to authentic marijuana, and painkillers.  (see 1)

This new Schedule 1 classification makes the Manufacturing, distributing, selling or possessing of faux cannabis an

act punishable by $25,000 fine and/or a 3- to 5-year prison term. (see 1) New Jersey has joined many states across the nation in the ban of synthetic cannabis, currently 41 states have either successfully banned or have active legislation against this deadly substance.3