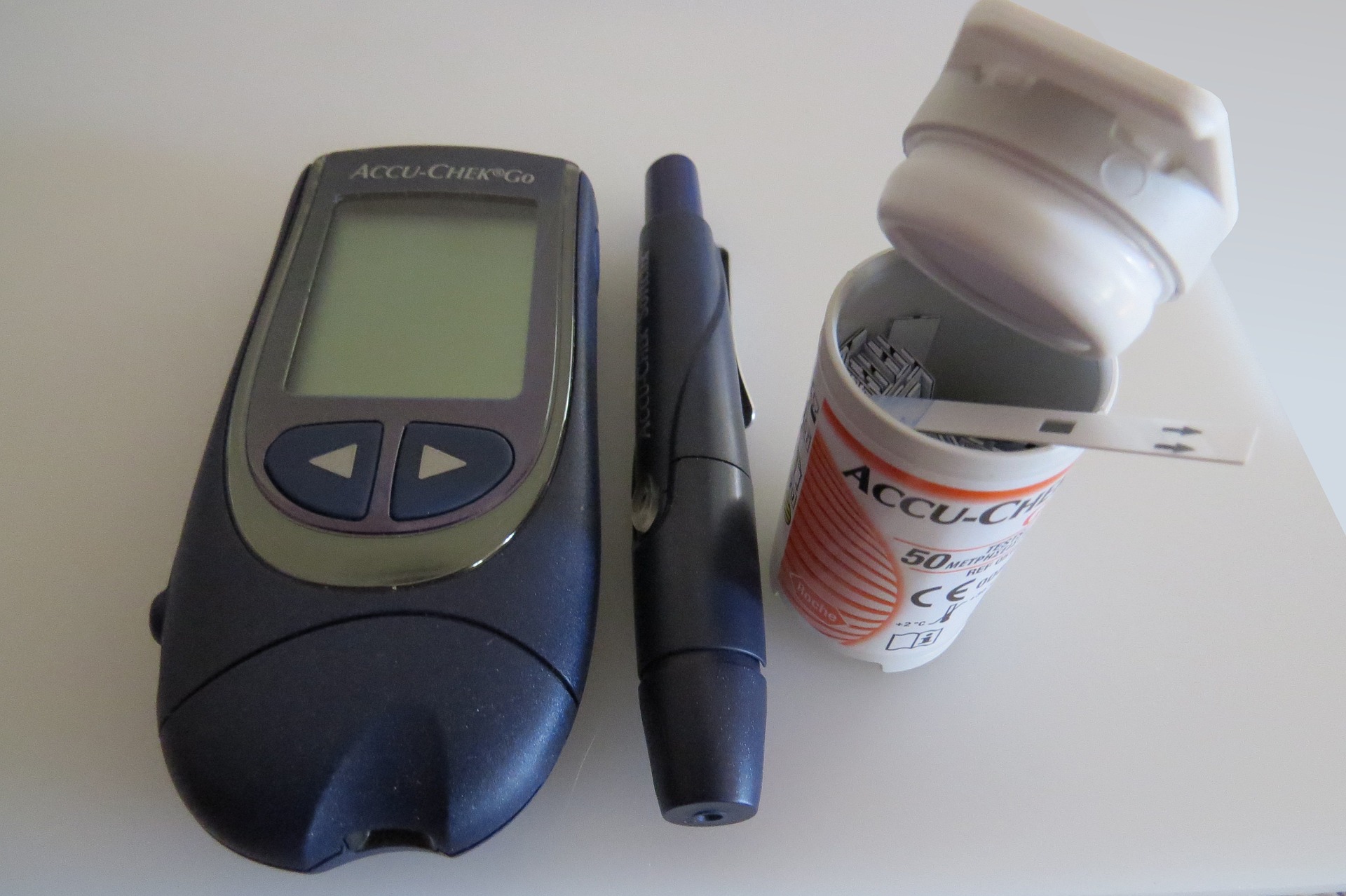 The FDA is currently probing newly discovered evidence that new diabetes medication may be increasing risk of pancreatitis and cancer.  On Thursday, the FDA found that among a small number of patients, pancreatic tissue showed inflammation which is often a precursor to cancer.  The Food and Drug Administration has issued alerts in the past warning of the risks of pancreatitis, however the agency had not informed the public about precancerous cell changes seen with the drugs.

More that 25 million people across the nation suffer from type 2 diabetes, or the inability of the body to breakdown carbohydrates. This is caused by of one of two reasons: the inability to naturally produce adequate amounts of  insulin (a hormone that helps the body break down sugar) or insulin resistance which is due primarily to a sugar-rich diet.  Medication for diabetes mimics the natural hormones that the body produces to spur insulin production after a meal. However, inflammation like the kind seen in  pancreatic tissue samples of the medication in question, causes difficulty breathing and even kidney failure.

As of now, the FDA is still investigating the issue, however they advise “ Patients should
continue to take their medicine as directed until they talk to their health care professional.”

The marketplace is a different story.  Stocks for the controversial drugs Januvia and Janumet; Byetta and Bydureon; and Victoza and their respective companies Merck & Co. Inc., Bristol-Myers Squibb Co., and Novo Nordisk are  markedly down.