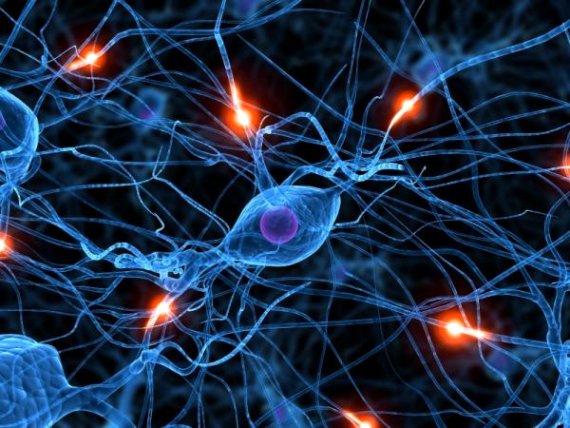 In a recent Huffington Post interview, a mother of an epileptic boy, Zaki, reports that a unique strain of medical marijuana known as “Charlotte’s Web,” sent her son’s severe symptoms of epilepsy almost directly into remission.

Zaki’s mother, Heather Jackson, explained in the interview that her son’s seizures started when he was a mere four months old. Within months, Zaki was having hundreds of seizures daily. As the Jackson family desperately sought effective treatment options, Zaki’s seizures and symptoms continued to grow and develop rapidly. By the time he was nine years old, Zaki’s condition was so severe that he was interrupted every few minutes by epilepsy during sleep.

It was at this time- after enduring exhaustive trials of over 17 pharmaceutical drugs, chiropractic work, and varying types of therapy- that the desperate family turned to a strain of medical marijuana known as “Charlotte’s Web.”

The plant is a unique low-THC, high-cannabis strain of medical marijuana grown by the Stanley Brothers’ growery in Colorado. The plant is made into an oil in order to avoid smoking cannabis.

Word about Charlotte’s Web, also nicknamed “The Hippie’s Disappointment” for its low cannabis content, is spreading fast. The number of reported epileptic children in Colorado is growing- from a reported 35 in June to 60 in August- possibly explained by families relocating to a place where they can give their child an effective treatment option.

The Stanley Brothers have seen quite a growth in the demand for marijuana known as “Charlotte’s Web- to the point where it is interfering with their production of other strains. The brothers are eager to detach themselves from stereotypes about stoners, expressing that their plants help people in need. Heather Jackson’s story is a clear example of just that..