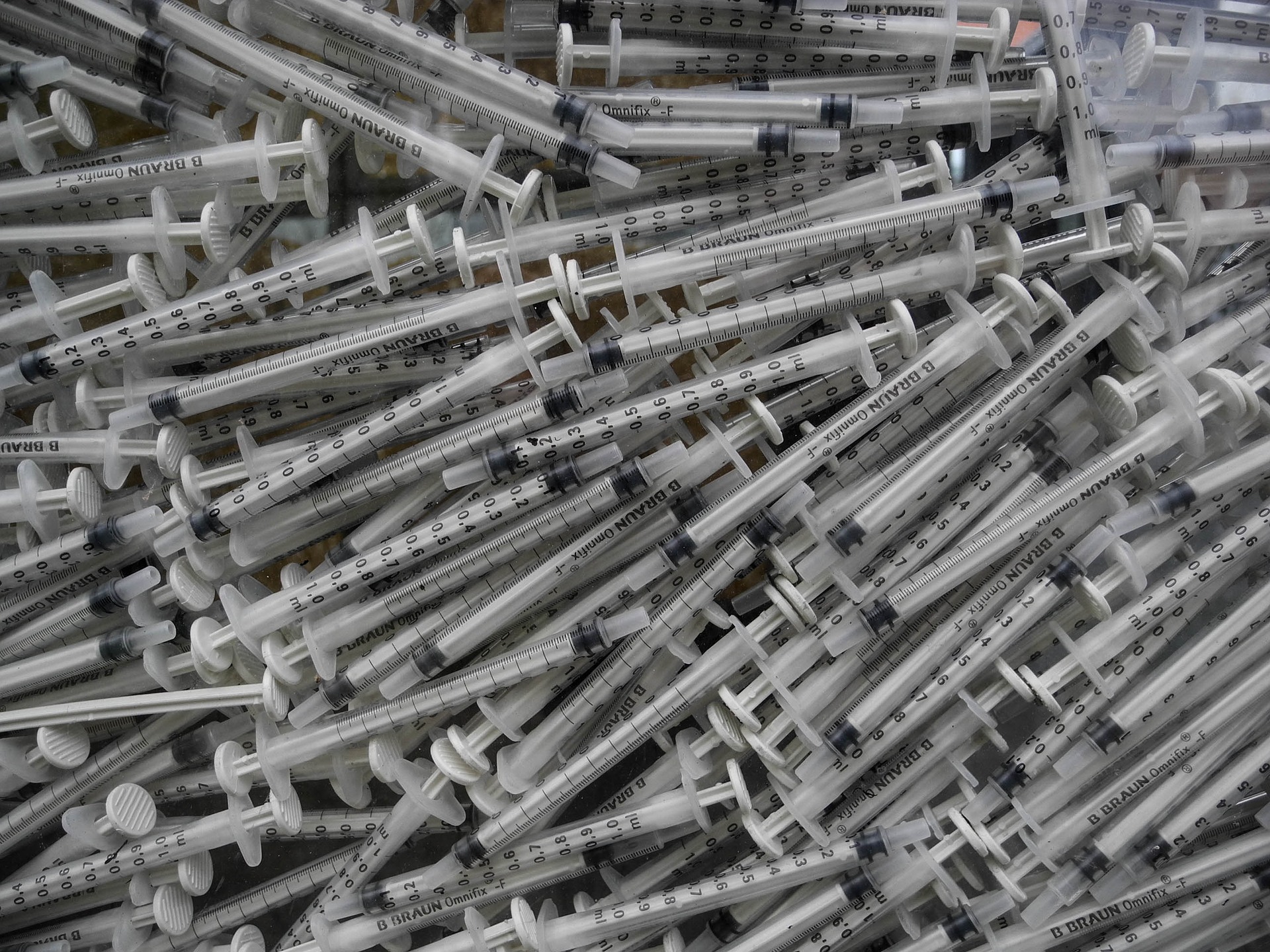 “There was no cancer, no chemotherapy or radiation. All there was was heroin and more heroin,” said District Attorney Thomas Spota. He is speaking of Brittany Ozarowski, a Long Island woman accused of faking cancer in order to support her vicious heroin addiction. In an Incitement unsealed on Wednesday, the 21 year-old was charged in Suffolk County with 24 counts including grand larceny in the third degree.

Ozarowski placed donor jars outside local business in Nassau and Suffolk  counties, solicited money from shoppers, and bilked small business owners out of more than $600 worth of gift certificates with claiming that she was suffering from bone and brain cancer. Ozarowski even when as far as to set up a PayPal account titled “Help Save My Life”.

Elizabeth Patricola, breast cancer survivor and owner of a pet grooming business, held a “Scrub for a Cure” fundraiser for Ozarowski, netting about $3,000. “She was a frail-looking girl,”said Patricola. “You don’t think ‘OK, this person is a scammer.’ “

Perhaps Ozarowski’s most despicable crimes are those committed against her own family. The 21 year-old  scammed 100,000 from her own grandmother who sold her house in order to acquire money for her granddaughter’s non-existent cancer. Ozarowski’s father even depleted his savings to help her.

Ozarowski was finally caught  when a man she asked money from became suspicious. He asked Ozarowski for her doctor’s name, when she refused he alerted the district attorney’s office. She was arrested April 1 outside a Sayville supermarket holding a plastic donation jar, authorities said. Since her arrest, she has been in jail pending $5,000 cash bail, or $10,000 bond.

Ozarowski’s attorney, George Duncan, said Wednesday that he had not seen the charges and could not comment.