The International Narcotics Control Board 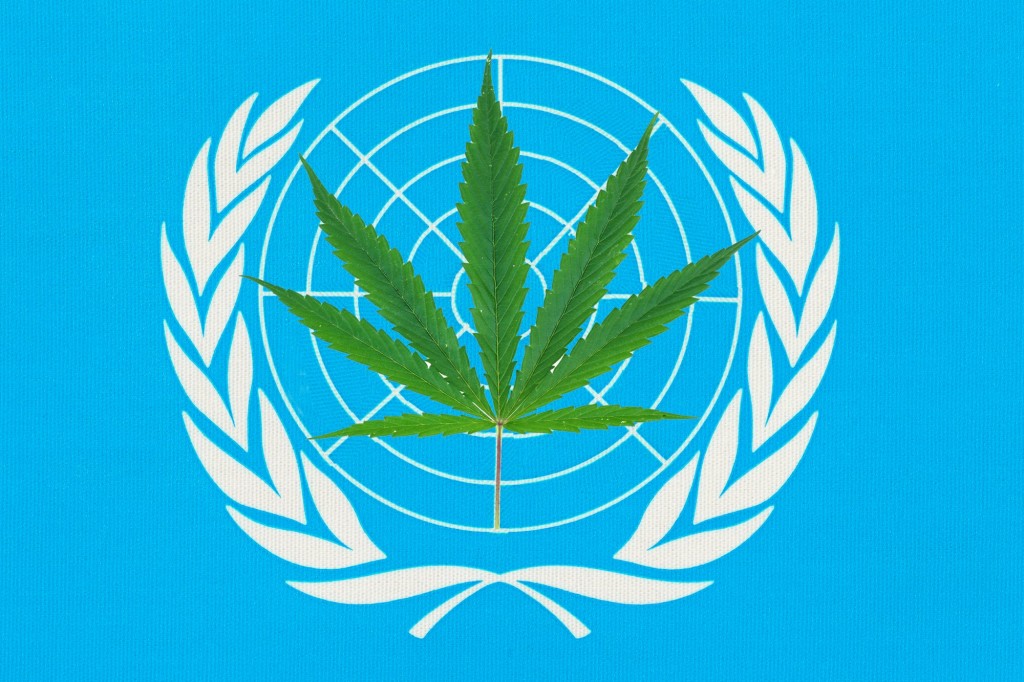 The United Nations’ International Narcotics Control Board was initially established in 1961. In its recent annual report – the 52nd such report in the Board’s history – the INCB denounced the current state of illicit drugs on the worldwide stage. And fresh in its focus is marijuana, for which it has been a tumultuous year.

38 years ago, in 1976, the Dutch government began tolerating retail sales of minor quantities of marijuana. These transactions take place in “coffee shops” and are technically illegal under Dutch law even today. This year’s annual report mentions this policy specifically, describing the “tolerance” to allow “small amounts of cannabis to be sold and abused.”

The INCB faces a difficult road ahead. The global attitude on drugs seems to be changing, and policies not only like Colorado and Washington State’s legalization, but also Uruguay’s nationwide legalization of marijuana are real threats to the INCB.

Raymond Yans, president of the INCB, is no stranger to forthright criticism. “We deeply regret the developments at the state level in Colorado and Washington, in the United States, regarding the legalization of the recreational use of cannabis. INCB reiterates that those developments contravene the provisions of the drug control conventions, which limit the use of cannabis to medical and scientific use only.”

The second question has a simple answer: yes, they are legal. U.S. constitutional policy allows states to define and enforce their own set of laws, but the drug control conventions and policies at the Federal level can be enforced. So ultimately these laws exist in a state of limbo, and would hold up on their own if it weren’t for the specific drug laws enacted by the federal government.

Former Washington Governor Christine Gregoire (D) met with Deputy Attorney General James Cole to investigate the federal government’s response to the new legalization measure. The federal government was for the most part silent, refusing to commit to any one response.

The first question, of whether the INCB has the authority to enforce any sort of jurisdiction, is no. The INCB was originally founded as a technical assistance group specializing in maintaining the balance of illicit substances flowing through member nations. Plus, the founding document of the INCB states that criminalization within a member country is “subject to its constitutional principles and the basic concepts of its legal system.”

It was only in the 1970s that the INCB became more of the global enforcer role it fills today, inflated with prohibitionist policies. Last year’s report commended Saudi Arabia’s extreme prohibitionist policies – a country who in 2011 beheaded 82 drug traffickers. In this case, it definitely respected the legal system of the country in question.