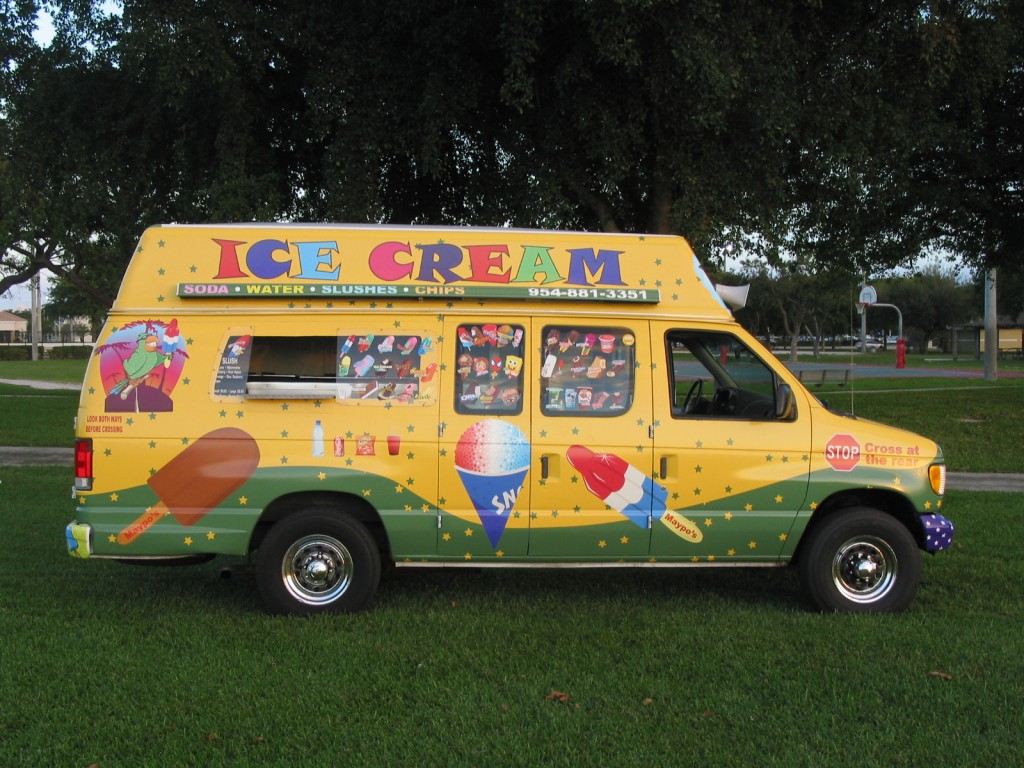 Gatas was arrested on Monday after he sold cocaine to two undercover officers on two separate occasions. The following day, charges were filed against him by Brooklyn DA Charles Hynes who told CBS New York that the driver “sold large quantities of drugs right from the ice cream truck while children bought their ice cream treats just a few inches away.”

When the undercover officer inquired about a vanilla flavored ice cream cone, Gatas responded by giving the officer 13 grams of cocaine, as well as the sweet treat. The whole process for busting the drug-dealing truck driver took about two months. Gatas was charged with the sale of a controlled substance, and his bail was set at $10,000.

The Gatas family were shocked upon hearing news of their family member being arrested for such a brazen crime. His father, Ayad Gatas, told the Daily News: “Absolutely I’m surprised, I am so confused.”

The strangest part about this story is that Gatas literally delivered the drugs to whomever wanted to buy them. He served happiness on a cone to little children and cocaine in a bag to those who knew of his true business endeavor. He even had the little jingle song playing from his truck to accompany the whole experience. Strange now to think this tune signaled that some people were about to buy a large quantity of cocaine, rather than a Spider Man ice pop.