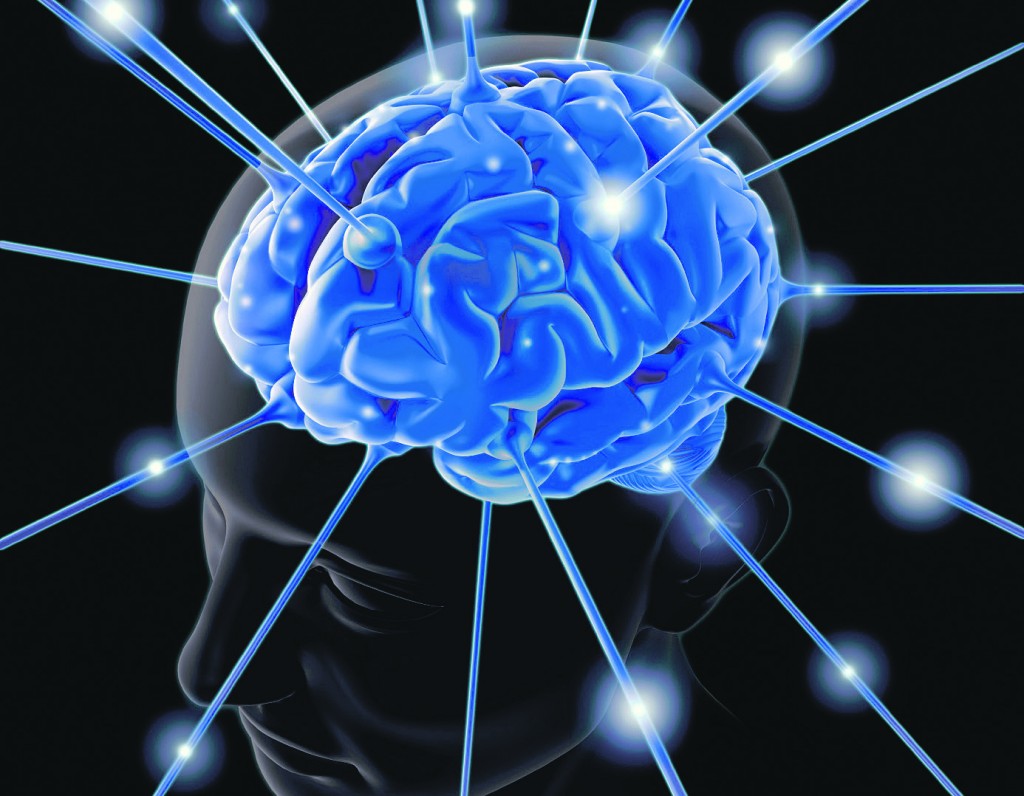 How easy would it be to move forward in life if we could erase harmful memories that constantly hold us back? A group of researchers at the Ernest Gallo Clinic and Research Center at UC San Francisco are in the process of creating a drug that will help erase memories that influence a person to find alcohol and drink it. So far, they have the ability to identify, locate, and turn off a brain pathway in rats that links memories to craving alcohol. Their current test subjects are much smaller than we are, but their hope is that they can create a drug that will help people struggling with alcoholism and other addictions to stay sober and steer clear of relapse.

During the first stage of the study, the rats picked whether they drank alcohol or water over a duration of seven weeks. Throughout this time period, the rats really started developing a liking towards alcohol.

During the second leg of the research, the rats were only allowed to drink alcohol for one hour a day. In order to receive the alcohol, the rodents had to learn to press a lever. Some may think it is a testament to the truly addictive qualities of this substance if a rat is learning tricks in order to get their daily dose. After this phase, the scientists imposed a 10 day period of forced abstinence on the little critters.

Following this period, they gave the subjects time to “remember” how much they enjoyed the alcohol by giving them five minutes to smell and taste it. The scientists then conducted a brain scan, and voila, they found the area of the brain that reactivated these memories. Specifically and scientifically speaking, the enzyme is called the mammalian target of rapamycin complex 1 (mTORC1), which mediates a molecular pathway and triggers the craving of alcohol.

The next goal of the study was for the scientists to find out if they could stop the memory from triggering by blocking MTORC, thereby stopping the relapse before it starts. Rapamycin was given directly after the rats were exposed to the alcohol. The researchers’ expectation came true: the rats didn’t try to seek out any more alcohol. This restraint lasted until the end of the study, which was surprising even to them.

Alcoholism is a disease that lasts a lifetime, and sometimes the need for a drink doesn’t stop. This discovery could potentially help a lot of people lead healthy and rich lives free from the throes of their addiction.