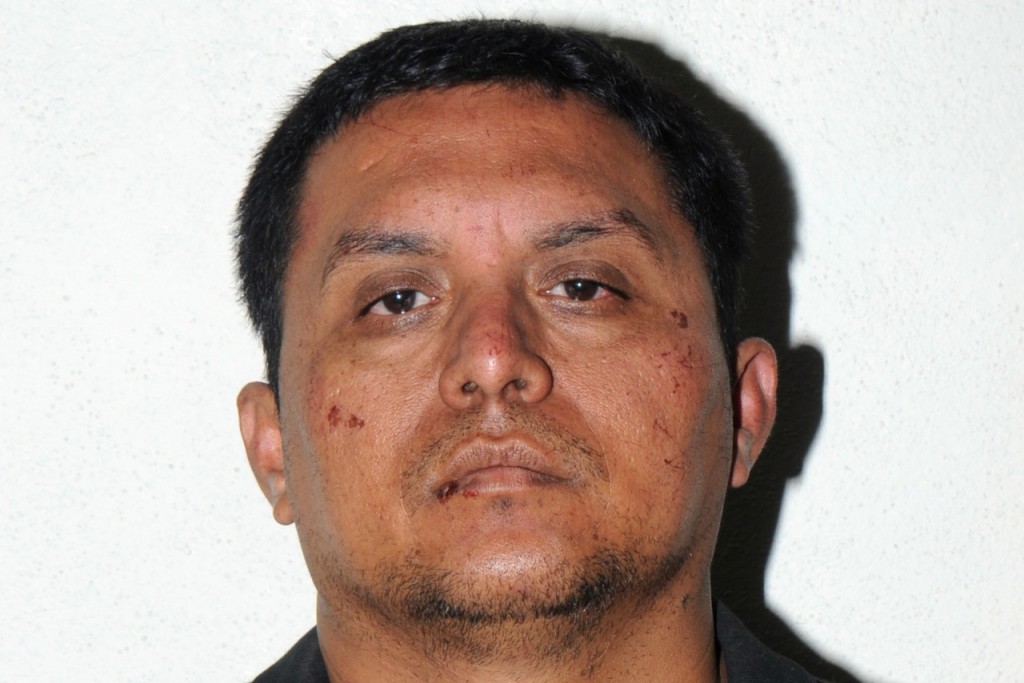 Mexican marines captured the leader of one of Mexico’s most violent drug organizations, Trevino’s leadership of the Zeta cartel,  in a city near the Texas border by Mexican marines Monday morning. Miguel Angel Trevino Morales, age 40, was one of the most wanted people in Mexico and the United States until he was detained at the border around 3:45 a.m.

The ordeal went fairly smoothly, with not one shot reportedly fired, as he traveled in a pickup truck near Nuevo Laredo (which has long served as the Zeta’s base of operation). Trevino, along with two other men who were also detained, loaded with $2 million in cash and weapons to the marines.

Wanted for murder, organized crime, and torture, Trevino has been ranked among the most ruthless crime bosses. He has been linked to the killing and disappearance of 265 migrants in northeastern Mexico, including 72 found dead in August 2010, as well as facing drug and gun charges in the US. A $5 million reward was offered for information leading to his capture.

Although Trevino’s leadership of the Zeta cartel operates primarily in Mexico, their drug trafficking and organized crime violence extends to other countries. Founded by former soldiers, the gang’s brutality remains infamous. Their signature move involves beheading their victims with bodies dangling from bridges and body parts strewn across highways.

Trevino’s arrest marks the highest-ranking capture by the Mexican government under President Enrique Pena Nieto. Some analysts suggest that the arrest may create more divide among the gang, which would decrease their level of threat to state authority but could induce further violence.

“This takedown will boost Pena Nieto several points in the polls, even as he has spurned talking about violence and the narco war,” said George W. Grayson, a professor at the College of William and Mary who has written extensively on the drug gangs. “They fragment into ‘cartelitos,’ which, while dangerous, do not pose a threat to state security.”

Trevino’s leadership of the Zeta cartel came into effect after the previous boss, Heriberto Lazcano, died in a battle with the Mexican marines in October. The Zetas attribute their savage reputation to Trevino, as he spread fear throughout Mexico and the US.

“He had all of Mexico and a lot of Central America under his tentacles,” said Art Fontes, a recently retired F.B.I. agent assigned to Mexico until late last year. “He was feared everywhere he went.”