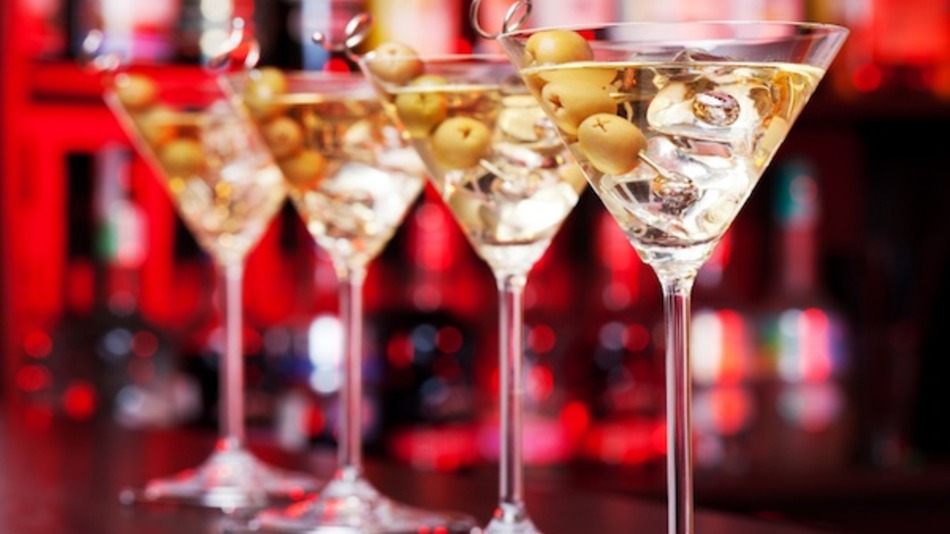 Imagine a world without hangovers, alcoholism, drunk driving, and the health risks of binge drinking. It sounds too good to be true, but it’s not. Scientists in Britain are designing a cocktail drug that mimics the effects of alcohol, but spares drinkers the dangerous and unpleasant side effects.

Professor David Nutt- a former government drug advisor- heads this project, which he calls “a serious revolution in health.” The drug induces the altering effects of alcohol by targeting certain neurotransmitters and manipulating the brain. Its effects can be undone with a fast-acting “antidote” that could play an instrumental role in preventing drunk driving. Nutt reported, “I’ve done the prototype experiments myself many years ago, where I’ve been inebriated and then it’s been reversed by the antagonist.”

It is estimated that approximately ten percent of drinkers will become addicted to alcohol, but with formulations like those being developed by Nutt and his team, we could see a major slash in chemical dependence rates.

“I find it weird that we haven’t been speaking about this before, as it’s such a target for health improvement,” Nutt says. Here’s the holdup: no one in the alcohol industry will back the development of a product that will surely push them out of the market. However, attempts to gather i

With over 2.5 million deaths each year attributed to alcohol, it’s hard to imagine a product like this being barred for long. There are still many unknowns in its development, but knowing the possibilities that lay ahead brings great optimism.