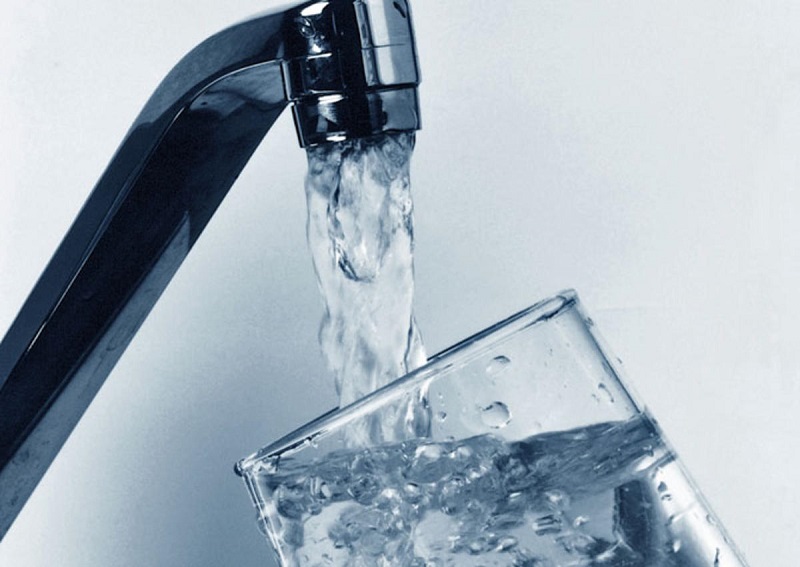 Suffering from high blood pressure? Instead of spending money on a drug prescription, you might want to consider drinking more tap water.

New results from an Environmental Protection Agency (EPA) study on 50 major U.S. metropolitan water treatment plants indicates that our tap water is anything but drug free. Although the study will not be released until January, The New Republic obtained an early copy.

The study tested for 56 drugs, including oxycodone and high blood pressure drugs, in addition to over-the-counter medications such as ibuprofen. High blood pressure medications were the most common find across the board, with over half of the tests detecting 25 or more of the various drugs simultaneously present.

The drugs are present in these treatment plants largely due to improper drug disposal and human waste. In the former case, it is likely that people are flushing unused drugs either down toilets or pouring them down sinks; in the latter, it is a matter of natural human biology. The body naturally passes elements of drugs out as waste, particularly through urine.

The numbers are higher than expected partly due to an overall increase in the percentage of people taking prescription drugs in the past few years- with the Center for Disease Control and Prevention reporting a 48 percent increase from 2007 to 2010, and a recent Mayo Clinic report showing a jump up to 70 percent in 2013. These test results are also higher than expected due to new detection technologies, which can isolate a wider range of items at lesser quantities than previous tests.

Interestingly, there are no state or federal regulations requiring drinking or waste water plants to monitor their output for pharmaceutical compounds. Pharmaceutical companies are only required to submit an environmental impact estimate when seeking approval from the FDA. If the report estimates a produced by-product of over 1 part per billion, the FDA may ask for a more thorough evaluation as to how that might impact aquatic life.

On that very same note, the significance of these findings lies partly in the alarming picture it paints for aquatic life. The National Geographic attests that even a slight amount of estrogen can have a huge impact on fish.

According to a 2011 study in Environmental Science & Technology, hormone pills- which at first might seem to be the culprit of errant estrogen in waste water- make up less than one percent of the estrogen in the water supply. That particular estrogen strain- 17 EE2- common in oral contraceptives, is typically filtered out at sewage treatment plants.

An estimated 90 percent of the estrogen in our water supply comes from animal waste products such as manure, with some of the remaining proportion coming from natural secretions of human waste- even from those not on any form of estrogen supplement. Regardless of where it comes from, the new EPA study illustrates that this problem isn’t going away on its own anytime soon.

The FDA is under some pressure to make its evaluation process more thorough, but not very much. In 2012, the FDA formally denied a 2010 request asking for just that. These issues have been known for a while now, so perhaps this formal EPA study will finally motivate further regulatory action.