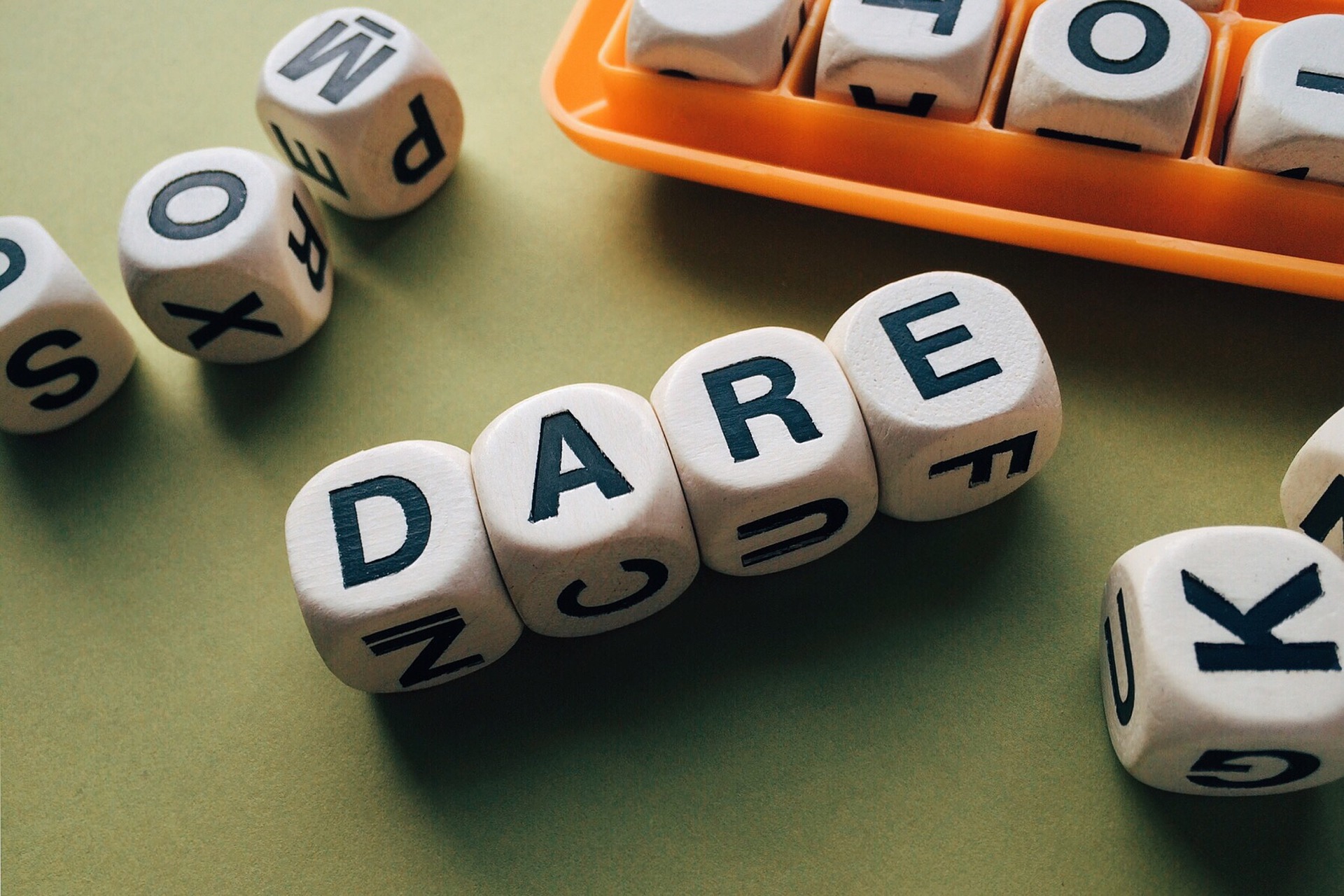 America’s most (in)famous anti-drug non-profit has been advocating “Drug Abuse Resistance Education” to students since the early 1980s, but–possibly in light of recent reports that participation in the program does not decrease drug use–has decided to drop anti-drug material from its curriculum for fifth and sixth graders (ages 10 and 11).

“A wealth of research data substantiates the two most common and dangerous drugs with which elementary aged students have knowledge or familiarity are alcohol and tobacco. The experience or knowledge of alcohol and tobacco creates an environment in which it is appropriate to talk with young students about these drugs… While we do not focus individually on all possible drugs which can be abused, we believe the students can apply the learned decision-making model and developed resistance skills to other substances such as methamphetamine, prescriptions drugs, cocaine/crack, heroine, etc. Research has found that teaching children about drugs with which they have never heard of or have no real life understanding may stimulate their interest or curiosity about the substance.”

Does this mean that since 1983 D.A.R.E. has been stimulating interest and curiosity about drugs in 5th and 6th graders? Clearly D.A.R.E. is attempting to restore its credibility with the scientific community by (finally!) using evidence-based research to inform its curriculum, which is good. It makes sense to teach character development on subjects with which the students have a frame of reference, such as cigarettes and alcohol. But current trends suggest that teens are drinking less than ever before and smoking more marijuana than cigarettes. Does this mean that D.A.R.E. is aligning itself with the growing perception of marijuana as a relatively “safe” drug? Or are they saving their staunch disapproval and hard-line abstinence for 7th grade?

What do you think? Should D.A.R.E. address marijuana and other, harder drugs at a young age, or should they let children (and parents!) come to their decisions about the drugs naturally?