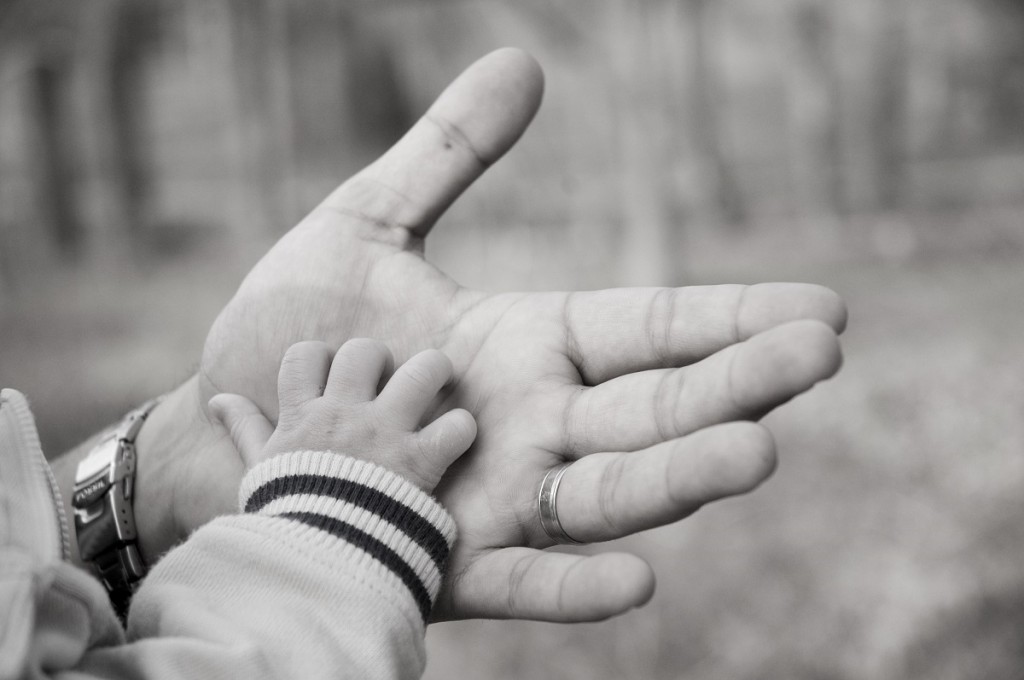 Thanks to the concerted efforts by the University of Pennsylvania researchers and rats, more progress has been made in understanding addiction — specifically, cocaine addiction and its genetic effects on the brain across generations.

In a study led by Mathieu Wimmer, PhD, the male offspring of cocaine-addicted father rats were found less likely to a) partake in cocaine use and b) become addicted themselves. The press release provided by Penn researchers explains the phenomenon: “This suggests cocaine causes epigenetic changes—that is alterations to DNA that do not involve changing the sequence—in sperm in which reprogrammed information is transmitted down to the next generation of men.”

In other words, male offspring inherit the DNA changes caused by their father’s cocaine use, and are then more resistant to its rewarding effects. Cocaine addiction and its genetic effects on the neurons of male offspring were less sensitive to cocaine and their own cocaine use did not cause changes to excitatory AMPA receptors, which are responsible for addiction development and craving.

“This adds to the growing body of evidence that cocaine abuse in a father rat can affect how his sons may respond to the drug—and point to potential mechanisms that contribute to this phenomenon,” Wimmer said. “Further research is needed to better understand how these behavior changes are passed down from one animal generation to the next, and eventually if the same holds true for humans.”