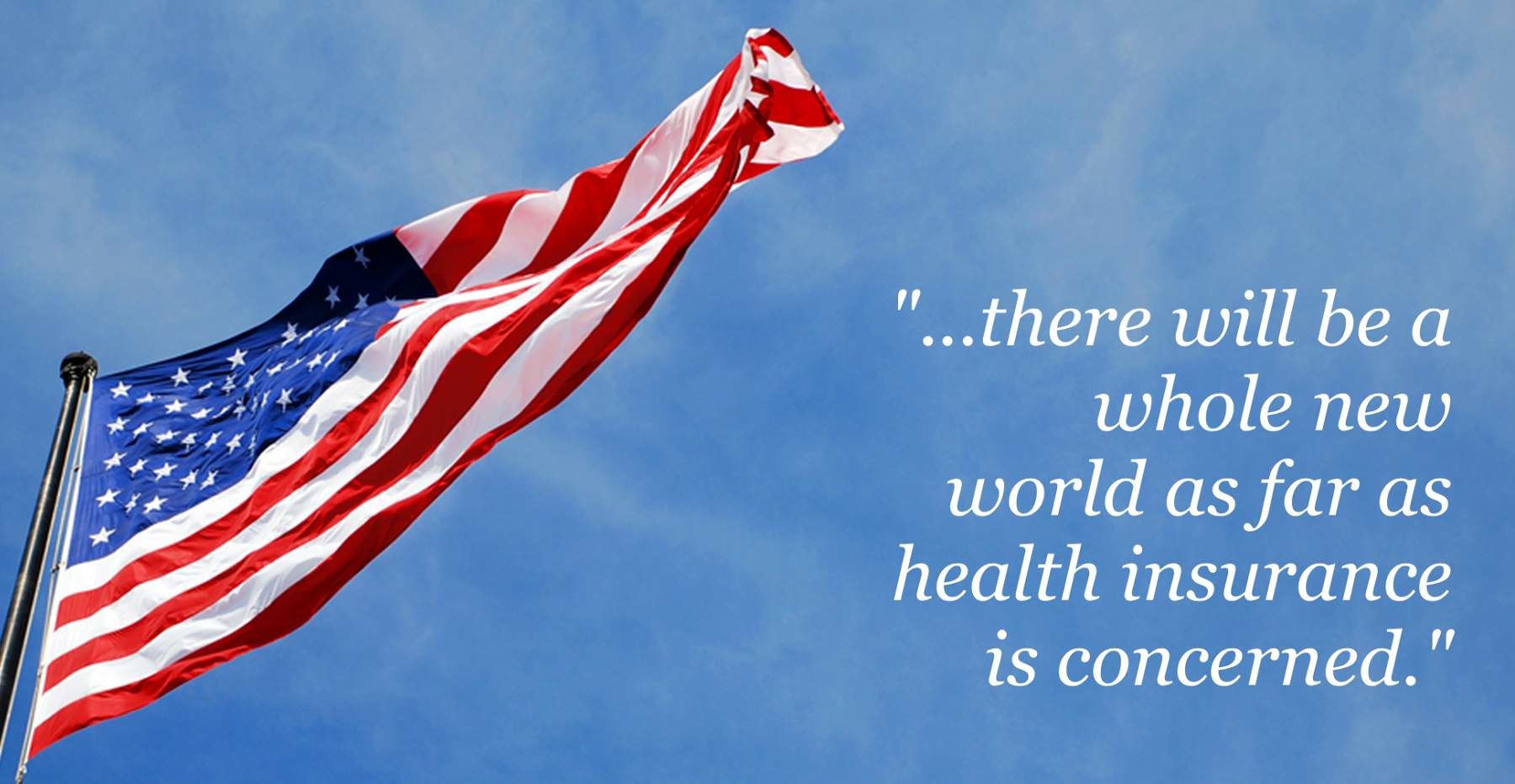 North Carolina’s mental health and addiction status is largely political. If you fall below the federally-defined poverty level, treatment options are quite limited. In order to understand the effect the government has on health care, it’s important to examine the Affordable Care Act, or Obamacare.

One of the most talked-about matters in the last few years has been President Obama’s Affordable Care Act, or the ACA. Despite much controversy, a reform of the American healthcare system was passed in 2009, though not in its original form. The final document majorly impacts many states, with North Carolina as a prime example.

The ACA sets up healthcare marketplaces called “exchanges” for health insurance plan comparison. This was created so that private health insurance companies have more transparency and competition. The ACA guarantees that healthcare providers cannot discriminate against new patients who have existing medical conditions such as cancer. The bill also requires free preventative care and free consumer assistance resources. In addition, it provides discounted rates for seniors’ prescription medication.

Changes from the Senate

Some of the final changes made by the Senate profoundly impact the implementation of the Affordable Care Act (ACA) across the United States. A major change was the removal of public care, instead, the United States government would provide a healthcare option unique and separate from private providers.

Another change included making the nationwide health care marketplace state-specific. On top of that, the federal government cannot require every state to implement its own marketplace, leaving states the choice to opt-out of this entirely. These states can either fall back on the national marketplace or group together with other states.

North Carolina is a Republican-controlled state. As in several other Republican states across the U.S., North Carolina’s legislature chose to opt-out of large portions of the Affordable Care Act. Two such areas included:

Under the Affordable Care Act, states can choose whether or not to raise their Medicaid coverage threshold, “opting-in” to 138% of the federal poverty level, or leave it where it was pre-ACA. North Carolina chose the latter.

North Carolina’s requirements for Medicaid eligibility for a parent in a family of three is an annual income less than $8,861. By contrast, states who have chosen to opt-in to expansion have a limit of $26,951. What this means for North Carolina is that if your income is greater than $8,861 — $738 per month — you receive no Medicaid coverage and are required by law to enroll in a non-subsidized health care program. Throughout opt-in states however, one may enroll in the federally-supported Medicaid program with incomes up to $26,951 — $2,245 per month.

The data on Vizynary’s Medicaid expansion visualization show that this leaves a lot of people uninsured beneath the federal poverty level — the group of people that Medicaid was designed to protect. Vizynary calculates that 91% of all North Carolina’s poor elderly will be left ineligible for Medicaid coverage.

There are several reasons cited for the 26 states who chose to opt-out of Medicaid expansion; however, the chief component is cost. Though all expenses are covered for the first years of expansion, 2016 and beyond require a 10 percent contribution from state funds. Many Republican lawmakers are concerned about this extra expenditure or oppose any expansion of health insurance outside of the private sphere.

North Carolina is such a state, with Governor McCrory vetoing the expansion due to concerns with the stability of the system already in place. McCrory stated that he did not believe the current number of patients were being adequately supported by the Medicaid system they were already a part of.

A great deal of Republicans are very concerned that large numbers of people would move from private healthcare options to Medicaid. Their fear is that this potential shift will burden the system, cost large amounts of money and make forecasting the total cost to the state difficult. In rebuttal, supporters claim that this is not likely to be a severe effect. They claim that many jobs would be generated by the expansion (25,000 by a state estimate), and more money would flow into those hospitals struggling to deal with the uninsured.

The State of Medical Affairs in North Carolina

As several therapists in North Carolina have suggested in brief interviews, the state is not a favorable place for the poor to remain healthy. State support is extremely lacking, with the current administration choosing to focus on fixing the present system before expanding it to include more people.

North Carolina’s current condition is an excellent example of some of the biggest struggles facing the Affordable Healthcare Act, and much of the confusion around the specific implementations in different parts of the country. Some of these differences are due entirely to the Senate’s changes to the original document, such as the option for states to deny certain parts of the program.

The current attitude in North Carolina leaves government treatment options for those below the federal poverty level brutally lacking. This effect is also furthered by increasing state moves towards privatization of mental health treatment options. People with addictions, mental health issues or both are seemingly left out in the cold.