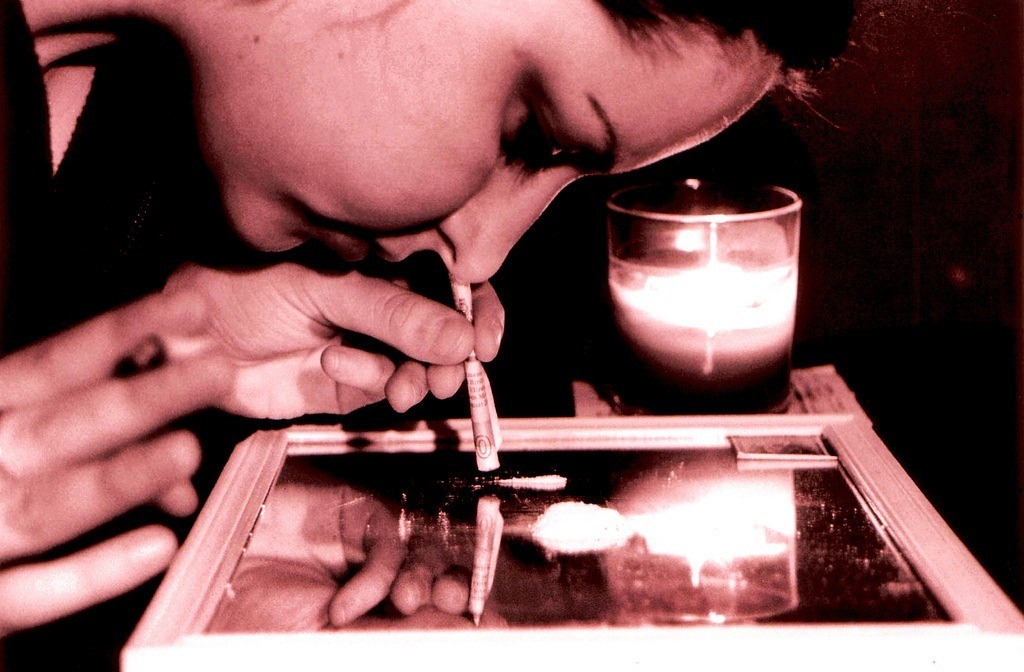 The 2014 drug trends in Alabama continue to show an upward rise in use and ease of procurement. While most of the illicit drugs available within the state are arriving from beyond its borders, there has been significant growth in the availability of illicit drugs that are made or grown within Alabama. This has led to an increase in the ease of procurement, as well as a drop in the prices. The issue of drug abuse continues to effect the population of the state to a great degree – regardless of the area, class or income of the population.

What illicit drugs are most common in Alabama?

The main illicit drugs that are available in Alabama are marijuana, methamphetamine (meth), cocaine, crack (crack cocaine), and other synthetic drugs. The illicit drug that continues to show the most abuse and trafficking within the state remains cocaine. There has also been a significant rise in the abuse and trafficking of prescription drugs. These are drugs that may be legally or illegally acquired, are made for legal distribution, but then are sold or used illicitly.

In examining the true cost of illegal prescription drug use you also have to look beyond just the person using them. If the drugs were stolen from someone who was prescribed them, then that person is denied adequate care by the drug user. As certain medications become more popular for illegal drug use, clinicians and clinics can become more reluctant to prescribe them – which again means that someone who really needs the drug will have a much harder time getting them. There are also some serious side effects associated with many of the prescription drugs used which will not only harm the drug abuser, but will also increase the impact of cost to the State for care.

How does rehab and treatment help stop illegal drugs?

The formula is simple, if there is no demand for illegal drugs then the illegal drugs will go away. The problem is that for many people with addiction tendencies, the easy availability of illegal drugs in Alabama makes it possible for them to become users, and then addicted rather than to seek longer term solutions to their problems. This is why the involvement of the person in an intervention program, in-patient, out-patient and long term drug rehabilitation programs is essential in making sure that a person can quit using drugs, learn to handle their addiction and not return to drug use. It is only be working person by person to change the acceptance of drugs as a recreational or relief activity that the illegal drug trade in Alabama can be eliminated.