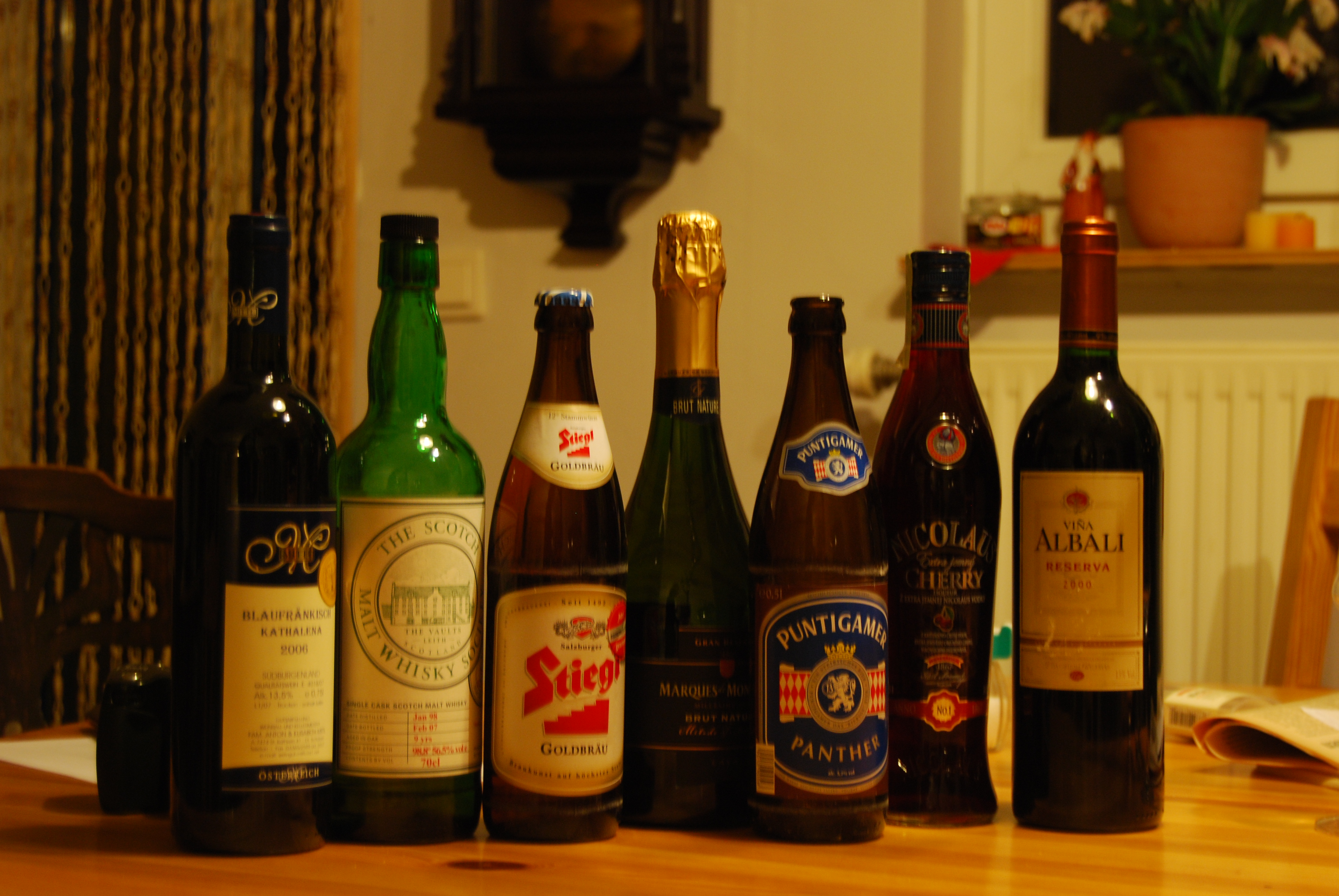 Although Wisconsin is located in the middle of the country; it actually holds a significance when it comes to a number of drug trades throughout this region of the United States. That being said, there are two major problems that Wisconsin has to deal with on a regular basis – alcoholism and cocaine transportation and use. Let’s take a closer look at both of these so we understand why they have such a negative effect on those who reside in the state of Wisconsin.

In Wisconsin, as is the case in many states, alcoholism has become an incredibly troubling issue. , combined with a general need in the American public for self-medication, has lead to a number of issues. DUI’s and deaths related to drunk driving have become much more common. Wisconsin is just one of the many states who are trying to fend off the issues that are related to this epidemic that seems to be taking over the nation.

There are a few issues that are being dealt with as part of the alcohol issue that is going on throughout the state. First off, underage drinking in the more rural areas and at the many universities in Wisconsin is a big problem. There are dozens of underage drinking arrests every single semester. On top of that, DUI laws have become a lot stricter, and the penalties are a lot worse than they were about a decade ago. Even though alcohol is still a very big problem throughout the state, these laws and the crack downs that have been happening throughout the state have helped to stabilize, if not to decrease, the numbers in question. Laws are being looked at in 2015 (which will go into 2016) which should also help with everything that is related to the alcohol issue throughout Wisconsin.

Because of Wisconsin’s central location, it’s used by many in the illegal drug trade to get drugs from one area of the country to another. Many of the cartels that work up in the states through Mexico go through Wisconsin at some point during their travels. Because of this, many hard drugs have become major issues, but perhaps the largest issue that Wisconsin has to deal with is cocaine and crack cocaine abuse and addiction.

Distribution is at the core of the issue. The drug trafficking groups go through the southern border of the state, either by way of Chicago (which is another huge place where trafficking takes place), or into the city of Milwaukee. Smaller cities like Green Bay have a significant issue with the drug, and many people report that they are able to get quantities in multiple kilos at a time. That being said, that means that the product is readily available.

More and more people are seeking help to get out of their addiction, and the DEA has increased their reach throughout the state in order to attempt to thwart some of the distribution that goes on. By making it harder for people to have access to the drug within the state, it will be easier to help them go to rehab and easier to stop the cartels – or at least make the problem a bit less. Heroin went through many of the same issues at one point in Wisconsin’s history, and even though it is still a problem, the changes that happened have also been working to help prevent further problems with crack cocaine and traditional cocaine.

Crack cocaine and/or cocaine addiction is incredibly dangerous, because the drug, especially in its purer forms, is incredibly potent. This category of drugs is among the most addictive that are out there – there are even studies that suggest that cocaine ends

With the dangerous drug trade going through the state, plus the use of cocaine and alcohol so rampant, it’s really important for Wisconsin to continue moving forward with all of their various programs. More rehab programs are being developed on a regular basis, and law enforcement officials have stepped up their game in trying to ensure that those who reside in the state are able to live in safety and can get away from the horrors that are often associated with substance abuse. If you are need of help for either of these addictions or for any other drug addictions, then use our resources to be able to determine where you should go and what course of action that you need to take for your recovery program.