What to Expect During Your Trial 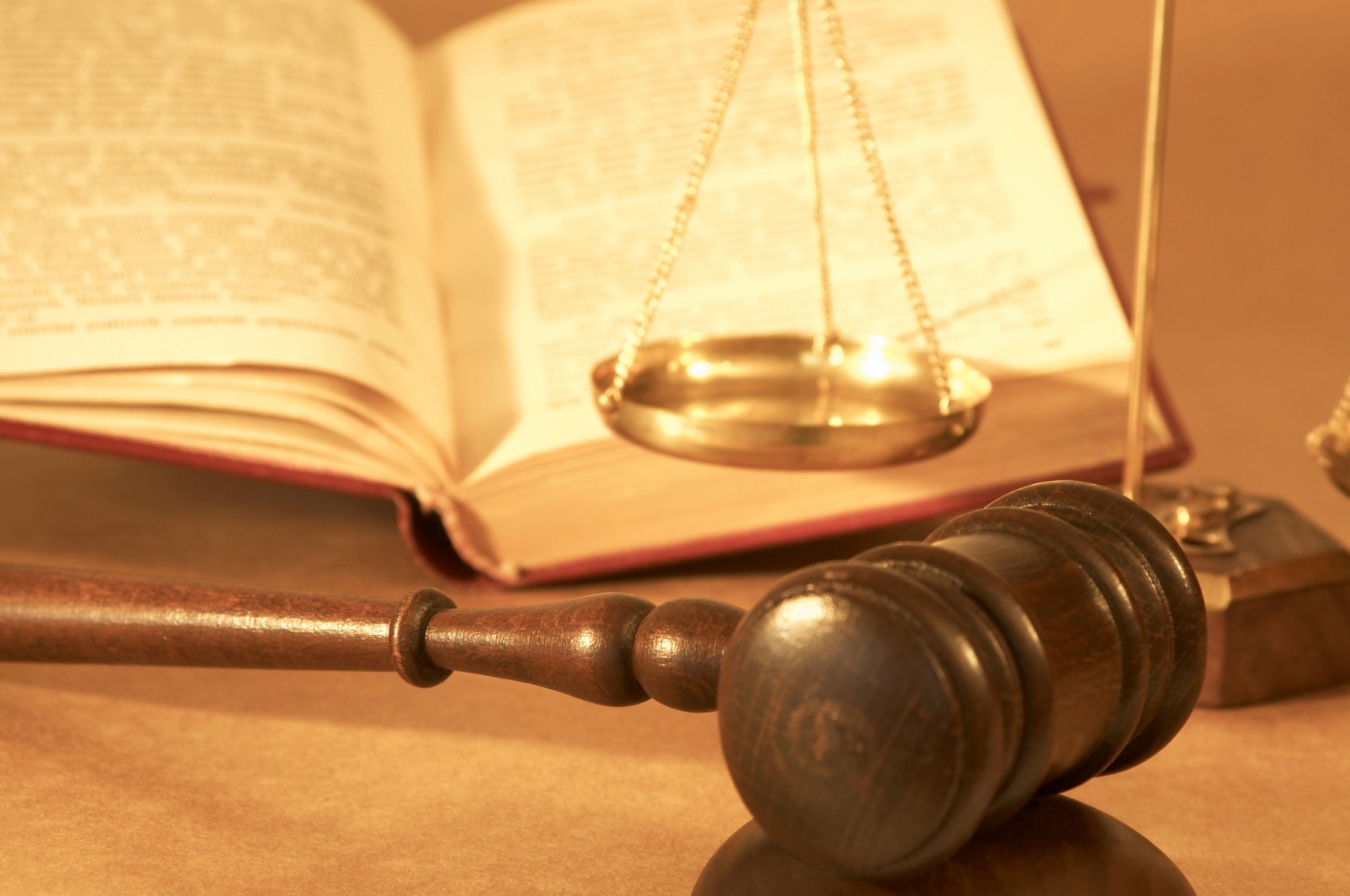 If you have made the informed decision to go to drug court, knowing the players involved should take some of the mystery out of what is to be expected during your trial.

The proliferation of legal shows on television has demystified some of what happens during criminal trials. Legal shows have also created misconceptions about what actually happens in the courtroom. If you have made the informed decision to go to trial, knowing the players involved should take some of the mystery out of what is to be expected during your trial.

The Role of the Judge

Every trial is presided over by a judge. The judge controls what happens in the courtroom. Everyone in the courtroom, the lawyers, you as the criminal defendant, jurors who will decide your case, witnesses who may testify, and spectators are all accountable to the judge. The judge makes legal rulings at all stages of the trial about everything from which witnesses may testify, to what evidence is admitted for the jury to weigh. Most importantly, the judge instructs the jury on the law they will ultimately apply to the facts of your case.

The Role of the Prosecutor

The government entity filing charges against you is normally referred to as “the state” and represented by a prosecuting attorney, whose job it is to seek justice. If you have elected to go to trial, the prosecutor’s role is to bring witnesses and any relevant evidence into court to be weighed by the jury to determine whether you committed a crime. Practically speaking, the prosecutor asks questions of police officers who investigated the facts of your case, individuals who observed you in the act of committing an alleged crime, and scientists charged with identifying a drug you may have possessed. Any witness testimony or tangible evidence such as a controlled substance (drugs) will be introduced and admitted into evidence for the jury’s consideration by the prosecutor’s questioning of various witnesses.

The Role of the Attorney

Your attorney is a critical participant in your trial. Your attorney’s job is to guard your legal rights, challenge the credibility of witnesses testifying against you, call witnesses on your behalf, allow you to testify if you so choose, advise you of what is happening and why, and essentially guide you through the process. Once the prosecutor has presented the state’s case and “rested,” meaning brought all evidence into court that is to be weighed by the jury in deciding whether you committed the crime you are charged with, your attorney will present your case. This can happen many different ways. You have the right to remain silent so your attorney may present many witnesses and evidence, or none at all depending on the type of case and evidence against you. Your attorney will explain the strategy he or she is employing before and during trial. Your attorney is also your resource for any questions you may have during the trial.

Your attorney is your resource for any questions you may have during the trial.

The Role of the Jury

The jury is comprised of citizens from your geographical area who have been chosen to decide whether you committed the crime you are charged with. Prior to hearing your case, jurors are asked a series of questions by the attorneys to determine whether they can be fair and impartial, or have any biases that may impact reaching a verdict in your case. Only after the prosecutor has presented the government’s case, you have had an opportunity to put on a case or remain silent and the judge has ruled on the admissibility of all evidence, will the jury be allowed to deliberate and render a verdict on whether you committed a crime.

Your Role as Defendant

Finally, and most importantly, you as the defendant are the reason the judge, prosecutor, defense attorney, witnesses and jury have a role to play in your trial. As the individual charged with a crime, you have the right to do anything or nothing during your trial. More specifically, you may call witnesses on your behalf, you may testify on your behalf, you may seek to admit contrary evidence to what the state has presented, or you may sit back and challenge the evidence of the state through your attorney by calling no witnesses and introducing no evidence. You will work with your attorney throughout the course of your trial to make informed decisions about how best to defend yourself against the charges brought against you.

Every trial is different, but knowing the roles of those involved should help you anticipate what to expect. The best thing you can do to prepare is ask your attorney as many questions as it takes to feel comfortable with your decision and as many questions as may come up during the course of your trial.