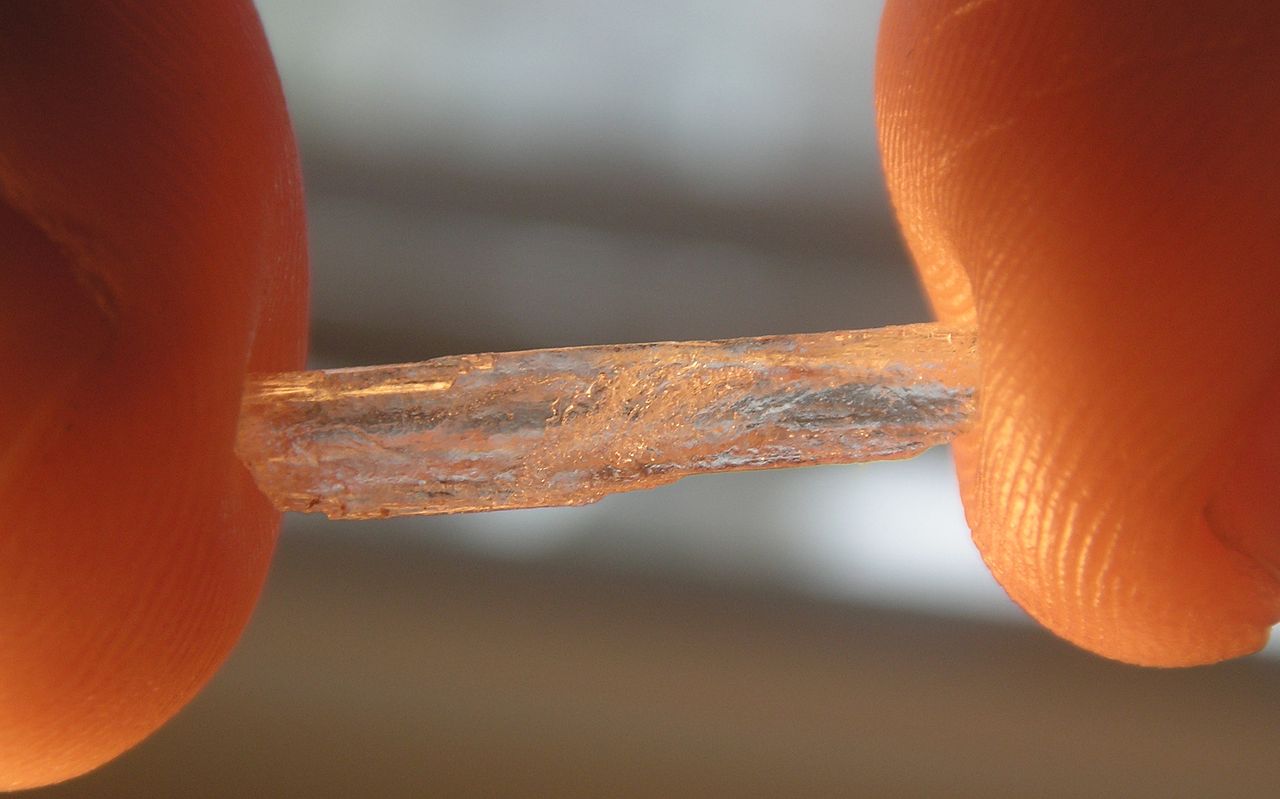 Alcoholism is a huge problem throughout West Virginia. The accessibility is quite high for both adults and minors, and as a result, there are a lot of issues that go on with substance abuse. Even though West Virginia is not the state that deals with the most alcoholics based on their population, they still have quite a large problem, which has resulted in the addition of a number of alcohol rehabilitation programs throughout the entire state. These are both inpatient and outpatient, and with this increase, the state has seen a relative amount of success in relation to this problem. Even though there are still a number of alcohol related deaths every single year, West Virginia has worked to make that number decrease as much as they possibly can. Organizations and legislation have both worked to attempt and get this issue more under control.

Marijuana use in West Virginia, as in many rural states, is incredibly common. It’s easy to grow in the climate that is there throughout most of the year, and a lot of people use it. West Virginia is one of the least populated states, but it’s in the top ten every single year when it comes to marijuana arrests, seizures, and other related problems. Because of that, marijuana is something that has to be dealt with very carefully. There have been several organizations that have been developed to help fight marijuana use and distribution, and there are a number of programs that are working to do the same.

It will be interesting to see if and where this problem goes when we look at the state in 2016. Mainly, because the legalization of marijuana in the Washington DC area may make it so that West Virginians have an easier time of getting it. Obviously, domestic growing is still going to be a problem, but now they will have somewhere else that they can go if they need to get some sort of fix in the future. It may not make a significant difference, since some parts of the state are a bit further away from DC; but at the same time, those parts that are close to DC will have a much easier time getting access. We will have to wait and see when studies come out on the effects.

Meth production has continued to get worse throughout West Virginia, mainly because the rural areas of the state make it that much easier for meth labs to hide. Formerly, it wasn’t a problem, because most of the meth that got into the state came from Virginia or from the cartels that went through Kentucky and Tennessee. The only hub for production used to be up by Ohio. But, for the past decade, the labs have been popping up all over the state, and it’s not restricted to any one group of people either. It’s been estimated that several kilograms of meth are seized on a yearly basis, and the law enforcement throughout the state has been working to shut as many of the labs down as possible.

All that being said, the meth addiction programs in West Virginia are getting better, as well. Since more people are getting into the abuse of this drug, the need for specialized programs has increased. Even though, in some cases, they still get sent to some of the neighboring states so that they can get the help they need, there are more facilities for meth rehab than there ever have been before.

As with any state, there are a variety of different types of addiction that have to be dealt with. Even though the state has gotten much better at getting all of these problems under control, they are still a big issue and will likely continue to be into the future. With the legislation that has been passed in the state, and the fact that the state seems to be cracking down more on some of the issues related to substance abuse, they still have a long way to go with their current programs.