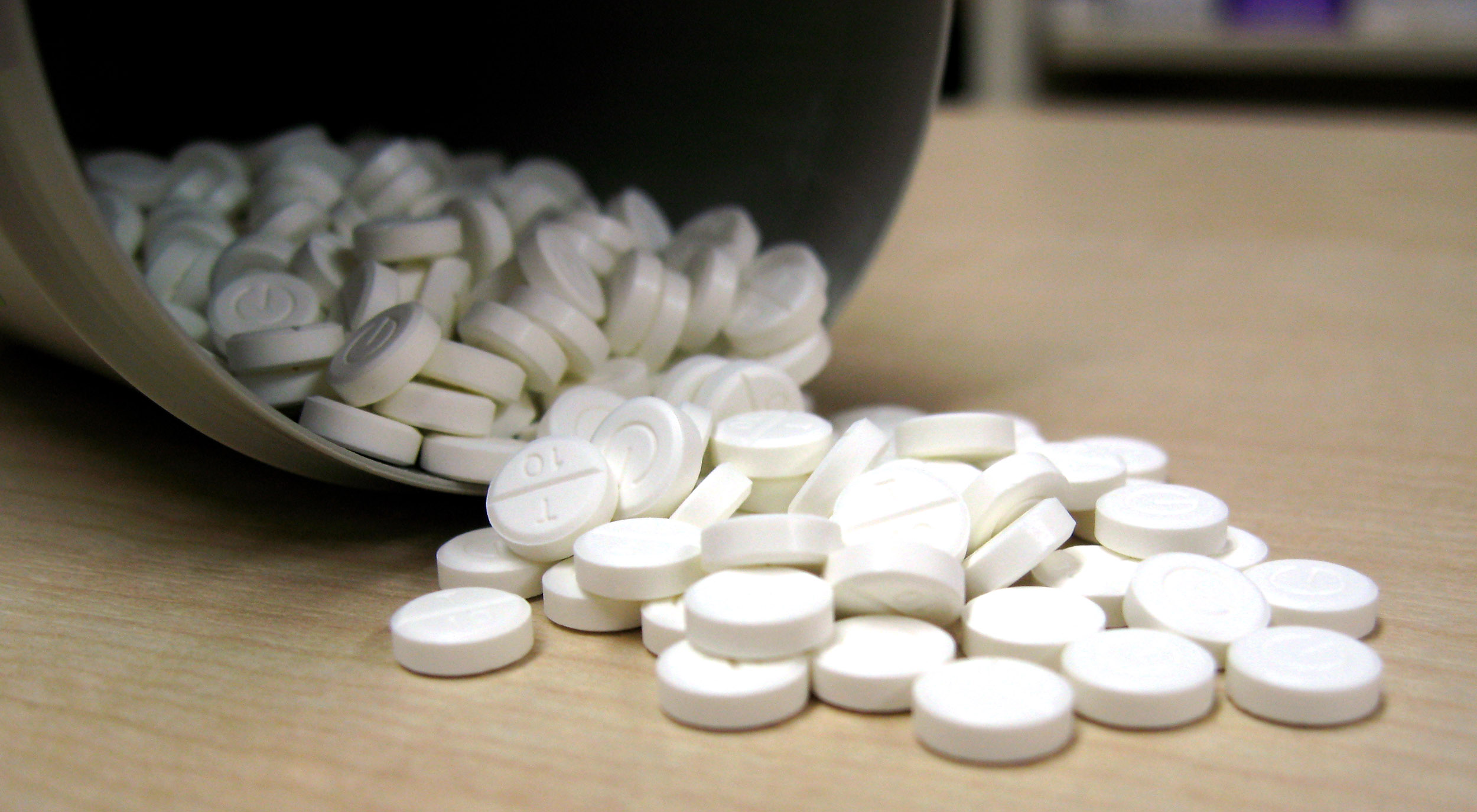 When you think of Vermont, you likely think of snow covered mountains and a variety of other wonderful outdoor activities. Like many states, Vermont has its own share of drug abuse issues – specifically, they have issues with marijuana use and prescription drug abuse. In this brief overview of the 2015 drug trends in Vermont, we’re going to take a look at these two issues in a little more detail so we can get a bigger picture of what is going on in Vermont.

Marijuana seems to be an issue throughout the entire country, mainly because of the issues that have been going on related to state legislation with the drug. Put that together with the legalization of medical marijuana in a majority of states in the United States, and marijuana is easier to access than it’s ever been before. Vermont is just one of the many states that has an issue with marijuana, and it’s likely not going to be going away anywhere in the country, anytime soon.

The biggest issue with marijuana in Vermont is that it’s so popular. Many people don’t realize that there is a huge marijuana market in Canada, and that’s where Vermont residents get a lot of the pot that they’re using. On top of that, there are plenty of state residents that also grow their own marijuana plants, whether outside in plots, or in their home by using a hydroponic system.

Marijuana use in Vermont (and around the country) is a huge concern because of its reputation as a gateway drug. There are a number of cases that have been cited in research about the impact of marijuana on those who have gone on to try other drugs in the future. This leads to a huge need where we need to get the issue under control before it gets a lot worse. The governor of Vermont has done a lot in order to try and get the problem under control, and the effects are still yet to be seen.

As you’ve seen in other articles regarding the 2015 drug trends, there are lots of states that are dealing with prescription drug abuse. Since prescription drugs are a lot more accessible nowadays, it’s a lot easier for people to get them illegally. They’re usually easy to get within the cities, but there is some access in rural areas as well.

Prescription drug abuse is a huge problem in Vermont mainly because of the large amount of people who deal with mental health struggles. Like a majority of the northern states, depression is a huge issue, mainly because of how dark it gets during the winter months. People will self medicate, or they will only use their medication for a certain part of the year, and then they will sell their medications. Another reason that prescription medication is so widely distributed is that you can get a lot of cash for what they can sell, and they end up needing the cash for some reason.

Prescription drug abuse happens with all sorts of medications. Opiates are the most commonly abused medications, but stimulants like Adderall are also widely used and distributed as well. Prescription drug abuse is incredibly dangerous, especially because, if a person has gotten good at what they do, they will be able to convince doctors in order to get the drugs that they are addicted to. It’s also really hard to break off of them – so it’s important that we keep an eye on things and learn about the signs of addiction as well. Legislation in the state has been passed in order to help medical professionals prevent these issues, and they try to keep track of all of the medications that are distributed. This program is still new, however, so its effectiveness is still yet to be seen in the future.

Vermont is a state that has started to lead the way with legislation related to its drug issues. By keeping a closer eye on both marijuana production and prescription drug abuse, they have started to see some success. They have also seen a lot more people that are going to rehab and getting the help that they need in order to stop their addiction problems. By putting together the progress that both of these issues have seen in recent years, there are definitely better times ahead for the state of Vermont in terms of its drug recovery and a variety of other successes.