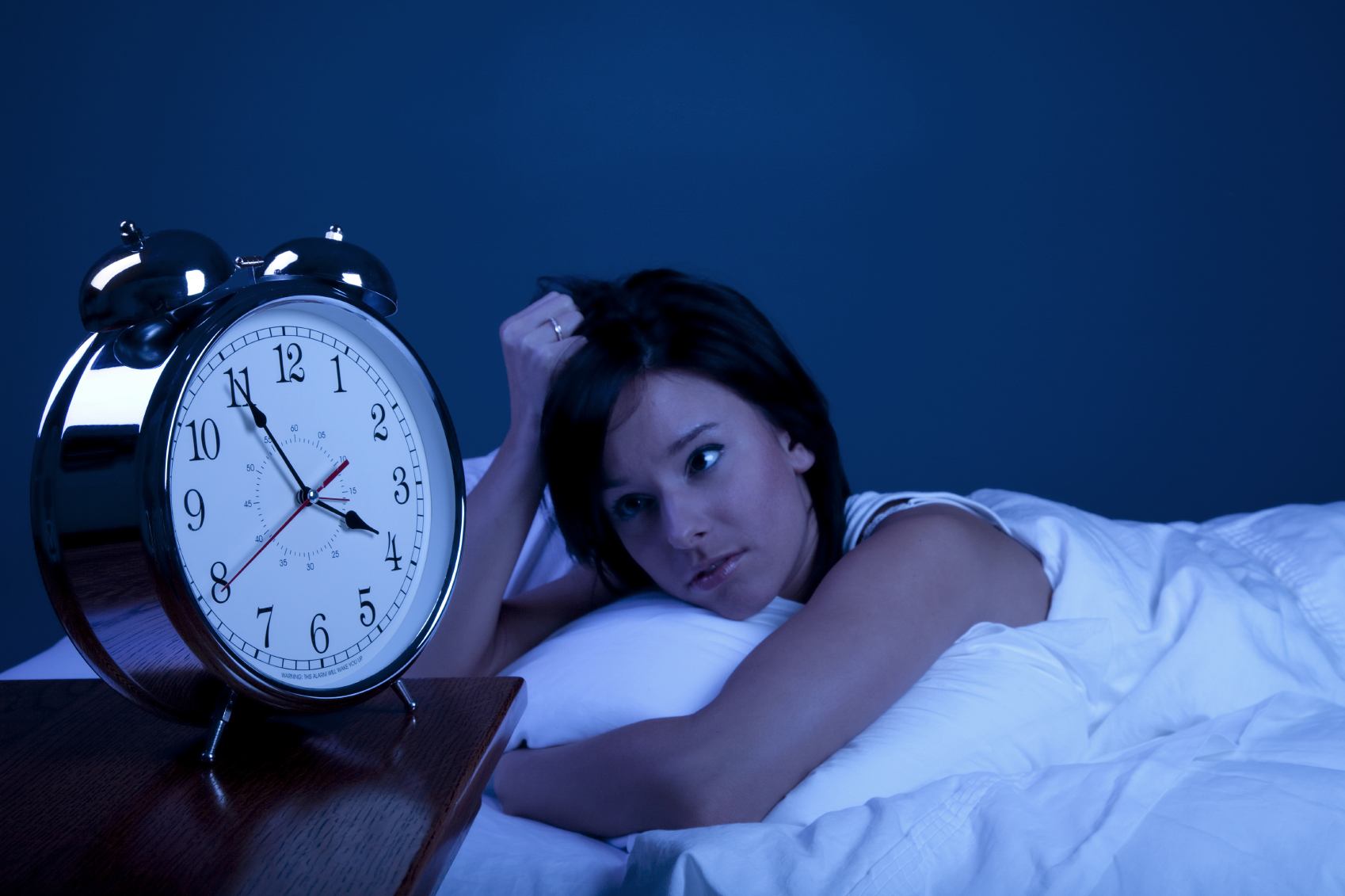 Sleeping pills are regularly used by the American Public, but many people have difficulty differentiating between over the counter and off the counter sleeping prescriptions. This article will show the benefits and disadvantages of each kind of sleeping pills.

Everyone has nights where they can't sleep. For some, this could happen sporadically, but others could find it to be a nightly occurrence. In fact, federal statistics have shown that 3 in 10 Americans experience occasional insomnia. From depression to anxiety to genetics – the source of sleeplessness differs from person to person. But just as the causes vary, so too do the solutions. While the typical doctor's response in getting more sleep would be just to get more exercise and eat healthily, more and more people are turning to prescription medication to assist in gaining a good night's sleep. According to research firm IMS health, these prescriptions topped 56 million in 2008, a 30% increase from the 42 million reported in 2005. Numerous kinds of over the counter sleeping pills exist. Each of them has their benefits and disadvantages, as well as varying levels of effectiveness. Before asking for a prescription yourself, it is necessary to know the different kinds of sleep medication available, as well as the potentially harmful side effects.

Benzodiazepines (BZDs) are a form of sedative-hypnotics, which function by acting on the brain's receptors to relax the nervous system with the prospects of inducing and maintaining sleep. The oldest commonly used form sleep medication, BZDs still have widespread use today. A reported $400 million has been spent annually for BZDS. Popular forms of the drug include Lorazepam (Ativan), Alprazolam (Xanax), Temazepam (Restoril), Flurazepam (Dalmane), Estazolam (ProSom), Triazolam (Halcion), and Quazepam (Doral)

Regarding technical specifics, BZDs induce sleep by binding to brain's benzodiazepine receptors, which modulate the effects of the neurotransmitter gamma-aminobutyric acid (GABA-A). Its effectiveness has been vouched for by many, and it is often prescribed for short-term insomnia, but a big problem with Benzodiazepines is that most people cannot find the self-control to take it occasionally and risk psychological and physiological dependency. When the short-term use of the drug leads to long-term use, BZDs lose their effectiveness because the brain receptors that respond to them become less sensitive to their effects. BZDs also risk disrupting natural sleep activity such as REM, which sometimes results in a less restful sleep and morning fatigue. Many have also claimed that, after trying to quit their dependency BZDs, they have suffered from rebound insomnia as a result of their withdrawal. When prescribed Benzodiazepines, it is incredibly important to use the smallest possible dose to feign dependency and to take the doses as sparingly as possible.

Non-Benzodiazepines share numerous similarities to BZDs. Like Benzodiazepines, they are sedative hypnotics and act on GABA-A receptor sites in the brain. However, they differ in that non-BZDs have a different molecular design, do not operate chemically as BZDs do, and specifically target a benzodiazepine receptor in the brain (omega-1) to induce sleep. Popular Non-Benzodiazepines include Zolpidem (Ambien), Eszopiclone (Lunesta), and Zaleplon (Sonata).

Non-Benzodiazepines were developed to provide an alternative to the addictive nature of BZDs. Though they are considered less harmful than BZDs, Non-BZDs still have the potential for "morning-after" effects, such as dizziness, drowsiness, and fatigue. Recommended for a short period (generally 7-10 days), Non-BZDs offer multiple advantages over traditional BZDs including better efficiency, shorter half-life, and minimal residual effects. Also, they cause minimal disruption of natural sleep activity, do not accumulate over repeated use, and show a lower potential for risk abuse overall.

Despite this, one should not take Non-BZDs without worry. Recent studies have linked Non-Benzodiazepine medicine to skin cancer. Since some of the Non-BZDs are relatively new, controlled studies are still being placed to test the health of the new medications. Various instances of non-melanoma skin cancers and tumors of uncertain malignancy were found in the groups that took sleeping pills compared to none in the placebo groups. These sleeping pills should be taken with high caution after consulting with your doctor.

Surprisingly, a single popular prescription medication isn't a BZD or a non-BZD; it's an antidepressant known as Desyrel (Trazodone). Antidepressants are meant to cure a different kind of insomnia, known as "secondary insomnia," which is caused by, you guessed it, depression. Trazodone is much preferred to other sleeping prescriptions because it is not a sleeping pill so to speak, but rather a medication with sedating properties. Antidepressants are also cheaper than Ambien or BZDs, but many who have tried both means of medication have stated that they have noticed stronger side effects, particularly the sleep "hangover," to be stronger in Trazodone.

And despite its popularity, Trazodone has not been approved by the FDA as proper means to treat insomnia. Newer forms of trazodone, such as a once-daily version of the pill, are developed every year, and some continually fail to receive FDA approval. It is important to be watchful when using antidepressants to assist in sleeping, as some selective serotonin-reuptake inhibitors (SSRIs), have been reported to cause insomnia.

Overall, sleeping pills have the potential to benefit those that suffer from insomnia, but it is essential to be mindful when on the medication to be conscious of the rate of intake. It is easy to become reliant on these drugs when trying for a good night's sleep, and no matter what the degree, every single one has side effects that could be dangerous to one's health.