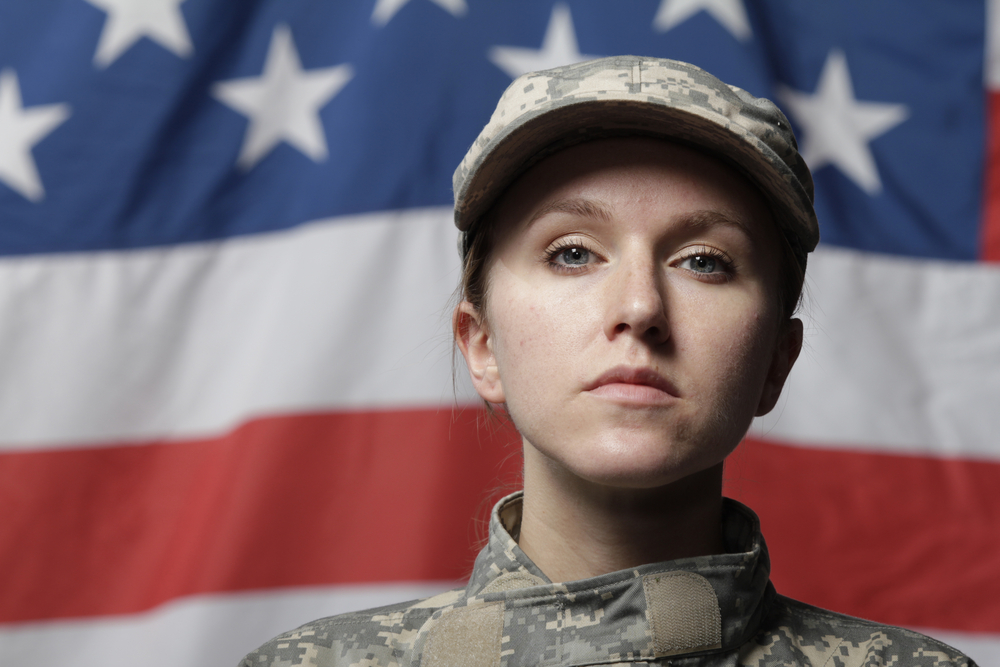 The links between the rise in Military Sexual Assaults (MSAs), Sexual Addiction, and the factors therein are explored.

It has been over a year since the the first of Gen. Jeffrey Sinclair’s victims came forward about her harrowing abuse. The disturbing details of forcible sodomy and death threats during the Sinclair case had the whole nation looking deeper into the military’s dirty laundry. However, this story, like so many others, has been lost to the ephemerality of social media. As much as the voices of these women and men are silenced, the data on military Sexual Assaults (MSAs) speaks volumes.

According to the Sexual Assault Prevention and Response Office (SAPRO), 3,192 MSAs were documented during their annual September report (2011). Furthermore, SAPRO estimates that only 14% of rape cases are reported, putting the actual number of MSAs close to 19,000. One major reason for this discrepancy may be due to the fact that, although women have the overwhelming majority with 88% of documented claims, evidence suggests that many male victims may be too ashamed to come forward. SAPRO also speculates that the biggest factor of the mismatching data is that most assaults occur from a direct superior. Proper military procedure requires the accusing officer’s direct superior to investigate the rape, putting victims in an impossible situation for seeking justice.

MSAs as Indicators of Sexual Addiction

The jury is in: it has become a huge problem. More and more US military therapists and chaplains are reporting pornography use among personnel, skyrocketing abuse statistics up to 20% versus the national average of 1 in 10. The Department of Defense reports that females account for 14.5% of the armed forces personnel, and of these 207,308 service women, 1 in 3 will be sexually assaulted – a statistic that is twice the national average.

The Male Mystique in the Military

The stress of being a soldier – the same stress that causes men to seek pornagrapghy as a means of escape – is no excuse for the atrocities committed against their female counterparts, but the long sordid history of masculine ideology in the armed forces may be breeding sex addicts:

“In order to produce warriors, the military creates a version of the master/slave dynamic between subordinates and their superiors, thus giving commanders almost unlimited authority over the people they supervise and train…The military must teach people how to overcome barriers that prevent civilians from engaging in violence. And, military culture is masculine and hierarchical, emphasizing power, dominance and subordination. When you combine these dynamics, you get rape.” —Aaron Belkin, author of Bring Me Men: Military Masculinity and the Benign Facade on American Empire 1898-2001.

Although women have been allowed to serve this country in combat since the 1950’s, the post-Vietnam era has seen the greatest influx of female enlistments. Scientists are only now beginning to understand the complex male-female dynamic in the armed forces. One thing is clear: the masculine “ideal” can no longer stand.