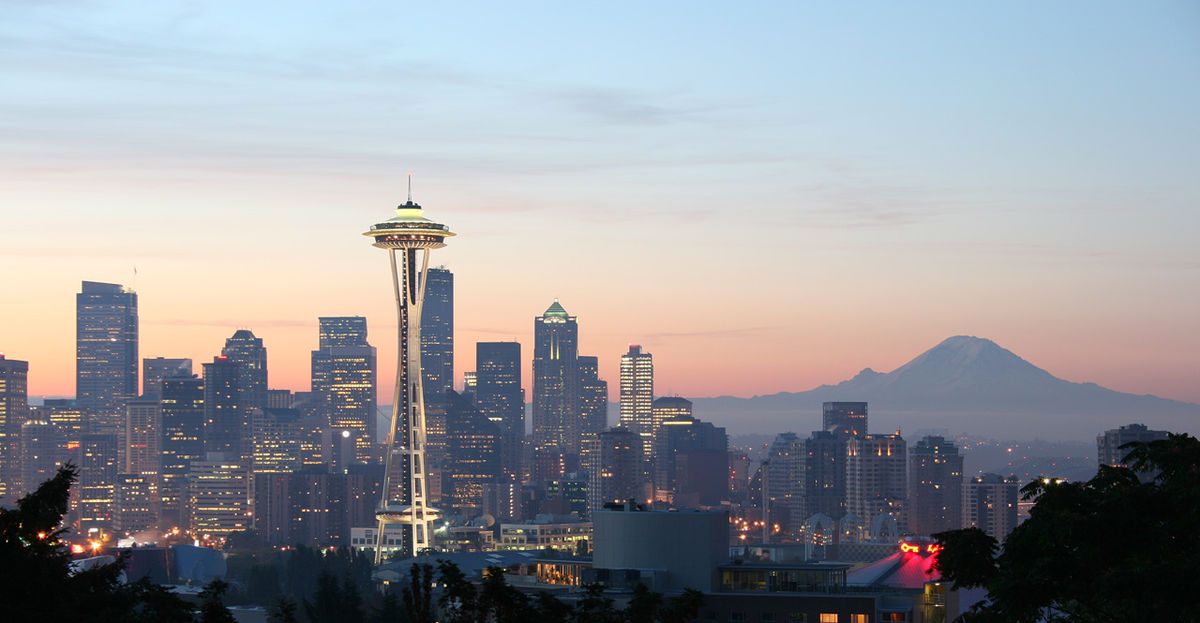 As seems to be the case nation-wide, heroin is the rising trend in the Seattle, Washington area.  In 2014, 150 deaths in and around Seattle were heroin-related. Treatment admissions with heroin as the primary drug of use increased by 32% between 2013 and 2014 and the forensic reports and seizures by law enforcement for heroin have also increased.

There seems to be a pattern behind this national increase in heroin use and abuse.  First, since the legalization of marijuana in so many states, the illegal market for marijuana has plummeted rather drastically.  As a result, drug cartels, especially in Mexico, have been forced to change tactics to regain their hold on the American drug market.  So, apparently, Mexican drug cartels have turned to replace their marijuana fields with poppy fields.  These poppies are the base substance for opium, heroin, and the numerous opiate painkillers available out there.

Other people speculate that there is another contributing factor to the increase of heroin use in the United States.  It seems that no matter how many poppy farms are burned to the ground in Afghanistan, there are more to take the places of the ones destroyed.  Between the cartels in Mexico on one side, and the growing problem from Afghanistan on the other side, it is really no surprise that heroin is increasing its hold all over American almost exponentially.

At the same time that straight heroin has become more available around Seattle, prescription opiates have become harder to get a hold of.  Indicators for opiate prescriptions around Seattle have started to level off and so have treatment admissions with prescription opiates as the primary drug.  What is more, oxycodone was only 5.7% of all confiscations and forensic reports in 2013.  Unfortunately, prescriptions opiates are still the leading cause of drug overdose deaths, probably due to intentional suicide.

Even though heroin is THE trend to watch right now, Seattle still contends with other drug problems in addition to heroin.

In Seattle, among youth (grades 7 through 12), admissions for marijuana treatment were high in 2013 and percentages seemed to go down as the users’ ages increased. By 2014, treatment admissions were down by 32%.  Drug confiscations and forensics reports for marijuana were also down to 7.2% in 2013.  The reason for this decline may be that marijuana is no longer as illegal as it once was so confiscations are falling.

Benzodiazepines (such as alprazolam and clonazepam) are a class of drugs that are primarily used to treat insomnia, anxiety, depression and panic attacks, among other conditions.  While benzodiazepines are not a major problem around Seattle, they continue to crop up in conjunction with other substances.  Alprazolam and clonazepam were the most prevalent benzodiazepines identified in confiscations and forensics reports but have continues to show up in low numbers since 2009.

For whatever reasons, “club drugs” such as Spice and Ecstasy have declined so much as to be almost non-existent on the law enforcement scene.  This miscellaneous drug category was in remarkably low levels in law enforcement records for 2013 and absolutely no drug-related deaths were linked to this category.  According to forensics laboratories, none of the six known varieties of synthetic cannabis showed up in any records in 2013.  The majority of these so-called “club drugs” seem to have dropped out of the running almost completely in the Seattle area for the first half of 2013.

Compared to other statistics around the country, Seattle seems to have a working approach to decreasing the power of that huge predator, known as drug abuse, in its communities.  Several drug categories seem to be leveling off or decreasing noticeably in Seattle.