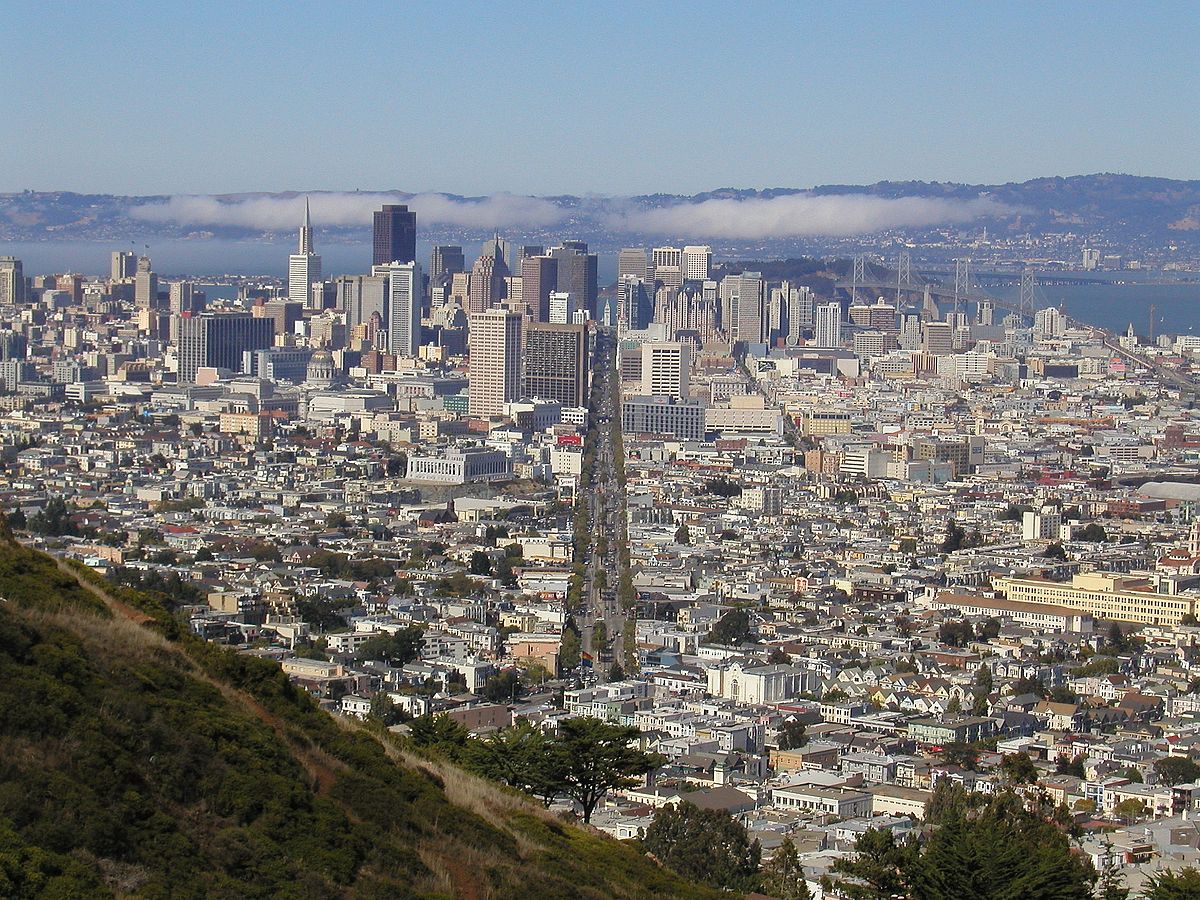 Buying and selling recreational drugs is illegal in San Francisco. The only drug legally available, to qualifying patients, is marijuana, which can be bought and sold for medicinal use from local pharmacies. Also legal are and opiates such as morphine and its derivatives – sold as painkillers. In San Francisco alone, more than 13.5% of residents admit to frequently using recreational drugs as a means of relaxation. This figure might not sound like much, but it is actually 5% higher than the entire country’s average.

The drug war is real and ongoing in San Francisco. Drug peddling carries a hefty five-year prison sentence and thousands of dollars in fines if one is caught with drugs that they intend to sell. If you are caught with the ‘legal’ amount of 28.5g of marijuana that you intend to use for personal consumption, you can get away with a mere $100 fine and a warning. However, anything more will have you end up in jail. The underground sale of cannabis on the streets and other illicit drugs like opiates and bath salts has pushed the drug market’s profit upwards of $400 million.

The top five drugs that are usually seized during police raids in San Francisco are the following:

The Most Popular Drugs in San Francisco

Marijuana is the most extensively used and abused drug in San Francisco. The drug goes by many names such as cannabis, ganja, weed, and pot, and is sold on the streets for anywhere between $35 – $75 depending on the dealer and the strain. Following hot on its heels is meth, which according to records from the Substance Abuse and Mental Health Services and the National Institute on Drug Abuse, is on the rise. This was evidenced by the number of visits made by people to San Francisco emergency rooms because of methamphetamine overdose – a figure that is 106 people more than the national average.

The class of drugs that kills most people in San Francisco is opiates. By opiates, we mean compounds derived from the opium plant which include thebaine, morphine, and codeine, as well as all the sub-division opioid compounds that can be made from the above three main compounds. In this group of opioids, we encounter heroin, oxycodone, hydromorphone, hydrocodone, and oxymorphone – all of which are derivatives of morphine. These drugs are most often found in high quantities in the blood system of people who have committed suicide. Sadly, many of these opiates can be purchased under regular prescription and therefore, can be abused until they lead to such unfortunate incidents.

Cocaine overdose is also not new in San Francisco with more than 100 people reportedly dying every year from the drug. Between 2009 and 2010, 129 residents of San Francisco died because of a cocaine overdose. Fortunately, there is good news where reports show that cocaine use has been declining since 2010.

A New Kind of Drug User

When people think of substance abusers, they usually think of junkies who spend half their lives high or people who are promiscuous and live for partying and getting their next hit. What many never stop to remember is the fact that the term ‘drug’ does not refer only to illicit compounds that are sold on the black markets, but also refers to over-the-counter medications sold in reputable pharmacies.

Pain medication prescribed by physicians is often abused also. Morphine, being an opiate, is a highly addictive substance. Some people discover that after they have been through surgery or a painful injury and finally are all healed up, they still cannot seem to stop taking pain medication. This is already a form of addiction and yet most push it back as not being as serious as instances of shooting meth into their bodies.

Another trend that is hitting the Bay Area is that of employees who work for high tech companies using drugs. They’re known to stop by a drug dealer on their way home from work to buy a quick ‘fix’ of whatever illegal drug they prefer. So it turns out that the pressure of working for established firms in the area has pushed some of its employees to the edge – such that they have become frequent users of these drugs.

In the end, it doesn’t matter where you work, what you do, what you look like, and how much money you make. Drugs have no boundaries and anyone can become addicted.