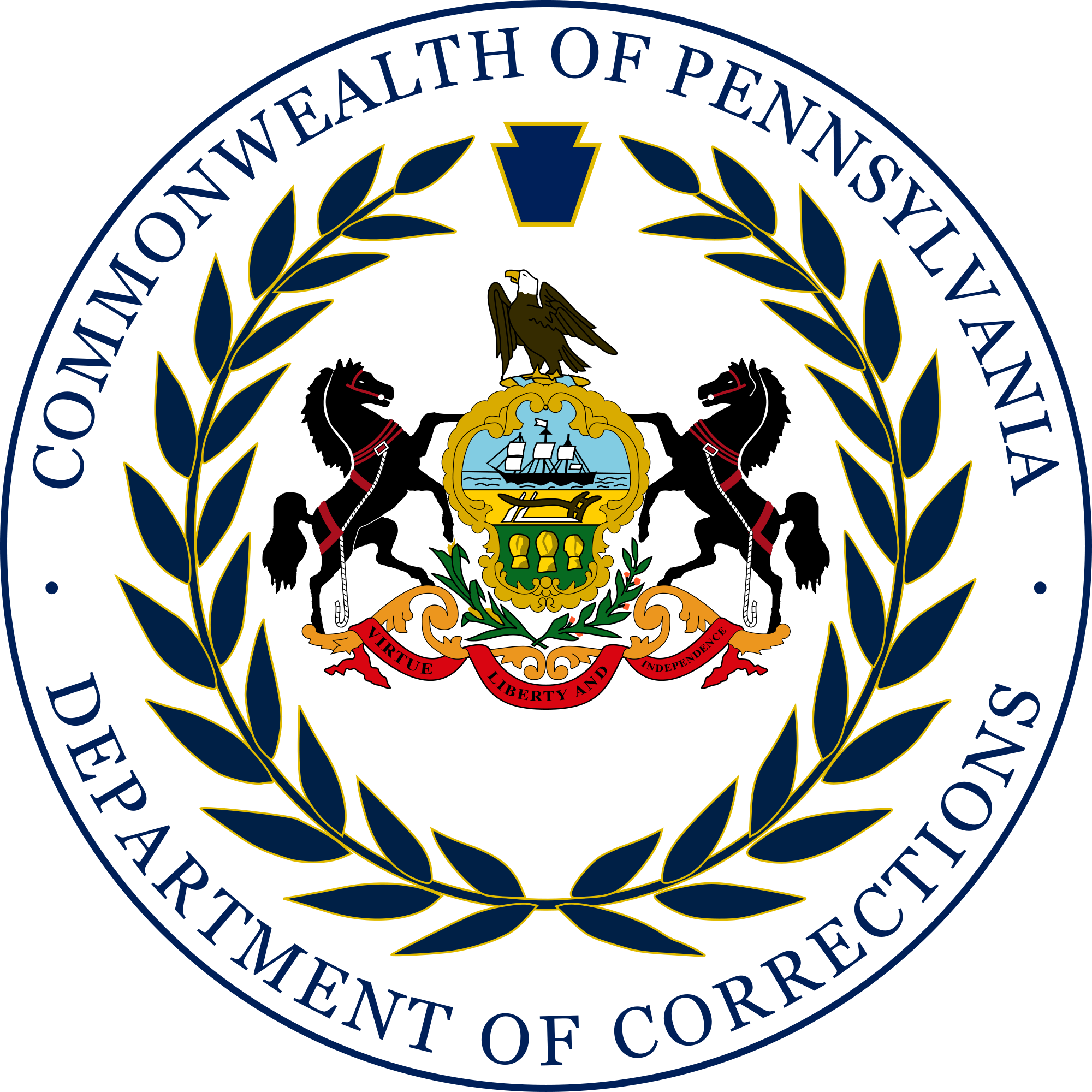 Pennsylvania, the Keystone state: with large cities like Pittsburgh, Philadelphia, and Harrisburg, along with a large immigrant population, this state has its own drug problems that it has to deal with on a regular basis. In 2015, the largest concerns are prescription drug abuse and the transport and abuse of heroin, both of which we are going to explore in this article.

In Pennsylvania, the amount of lethal heroin overdoses has been expanding. There were less than 50 deaths about five years ago, but already in 2015 there are over 150 reported heroin deaths. Despite the fact that the focus is on heroin use in provincial Pennsylvania, heroin addiction has no civil, district, or state limits. It is, no matter how you look at it, a national pandemic affecting inhabitants of each age, race, gender and financial status.

PA has been doing a lot to try and make sure that the heroin problems get reduced, mainly through the use of people that they have planted in order to bust the transportation cartels. Because there are a lot of major cities within the region (Baltimore, D.C., New York, and Philadelphia being the most prominent), the highway systems of Pennsylvania are ideal for the transportation of heroin and other popular drugs. Because of this, they have started a number of different practices in order to stop this from happening. For example, in Hazleton, PA, the police there (of which there are only about 40) was able to arrest over 100 people, charge almost all of them, and nab over 30,000 containers of heroin. This was huge and has started to help these programs gain momentum in other parts of the state.

Of course, this hasn’t totally eliminated the problem. There are some places that produce heroin within the state, and there are still lots of ways for people to obtain the drug, even with the busts that are happening on the Turnpike, I-81, and I-80. The more rural areas of Pennsylvania seem to be hit the hardest, thus making it that much more important for rehabilitation centers to step up what they’re doing and get involved in these areas of the state. Some people have seen the changes being made in PA and are starting to copy them in their own states, which brings a little bit of hope that the legislation is doing something right in terms of the war on drugs.

Pennsylvania, due to its high number of older adults and students, also has a major problem with prescription drug abuse. Health care professionals wrote out over 250 million prescriptions for painkillers in 2012, enough for each grown-up in the country to have a bottle of pills. Because of that, there has been a major increase in the number of people who abuse prescription drugs within the state. The issue has gotten so bad that Pennsylvania is considered to be the 14th state in terms of prescription drug overdoses, and they keep increasing year after year.

That being said, what can be done? Obviously, people are in need of these things, but how are we going to be able to find the balance between people who actually need prescription drugs and those who are using and abusing, even selling them as soon as they obtain them? Like other states, Pennsylvania has tried putting together a program that keeps track of all of the prescriptions that are written out on a regular basis, so that doctors can see whether or not someone has been “doctor hopping” in order to get their fix, but the program is still developing and many people don’t have the access that they need in order to make those determinations.

As mentioned above, another problem that comes up is the issue of older adults. Many of these older adults are in the care of younger family members or even nurses who may take advantage of their conditions and abuse the drugs that they are currently on. Obviously, this isn’t something that everyone does, or it would be more of an issue, but it is an incredibly big problem, especially in a state like Pennsylvania where there is a disproportionate number of older adults that live in assisted living communities and in places where they are being helped by family members.

Education and enforcement are at the core of Pennsylvania’s plan for dealing with prescription drug abuse, and as of right now, it’s starting to show some promise. Even though there are still some kinks that need to be worked out with the whole thing, the program is expanding and people are getting the help that they need.