Oregonian Native Americans and the Struggle for Sobriety 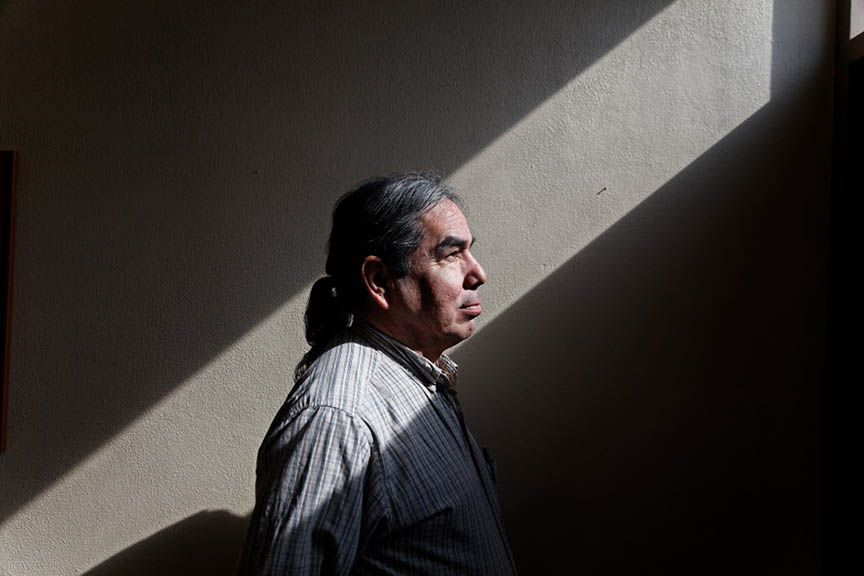 Drug and alcohol addiction are rampant among Native American populations in the Portland Metro Area. What is being done to break the cycle?

Following World War II, the Truman administration began implementing a legislative campaign aimed at speeding up the assimilation of Native American groups into mainstream American society. Many Natives had no choice but to leave their tribal homes and move to urban centers such as Portland, Oregon. Today, Portland has the ninth largest Native American population in the country. Despite, or perhaps because of, the fact that the city sits on land once occupied by tribes such as the Bands of Chinook, the Clackamas and the Multnomah, Natives in the Portland Metro area often exist at the margins. Rates of poverty, homelessness, unemployment, and alcohol and drug addiction are higher among Natives than any other group. Throughout Portland’s Native American community, the effects of forced migration and assimilation remain painfully obvious, particularly in regards to the prevalence of substance use disorders.

Recent studies revealed disturbing trends in the nature of substance abuse amongst Native Americans. Historically, alcoholism has been the scourge of Native communities. In the Portland Metro area, 25% of Native Americans drink, compared with 31% of the other races. Natives are nevertheless more likely to develop a drinking problem and are twice as likely to suffer alcohol-related deaths. The 2007 National Survey on Drug Use and Health showed that Natives were also the most likely to have both used illicit drugs and reported an illicit drug use disorder. Over the last decade or so, methamphetamine has slowly replaced alcohol as the drug of choice, especially for young people. These statistics have very real social consequences.

Addiction has decimated familial and communal bonds among Portland’s Native Americans. One in every five Native children is placed in foster care. Because few parents in the foster system are of Native American descent, these children are further isolated from their heritage. Inside the home, alcoholism correlates with depression and domestic violence. Kids who grow up in such precarious circumstances have a greater chance of engaging in risky behaviors such as drug use and unprotected sex. The rate of suicide, which is the second leading cause of death among Native Americans between the ages of 15 and 24, is triple that of the population as a whole.

Unacknowledged On Their Own Land

Again, the existence of widespread poverty, mental illness and substance abuse in the Native population relates directly to the manner in which the federal government seized tribal lands and weakened social infrastructures. The 2000 Census counted 21,000 Native Americans in Multnomah County, but a count performed for the Portland Indian Leaders Roundtable suggests the number is closer to 40,000. This disparity is indicative of the lack of government resources allocated specifically for Native citizens. Leaders in the community lament their constituents’ “invisibility,” the idea being that the government cannot, or refuses to, see the plight of Natives. When lawmakers in the 1950s decided that Native Americans ought to abandon reservation life and blend in with the poor urban masses, they created a tragic legacy that lives on today.

All told, the picture is not entirely bleak. Steps are being taken to help lead Native Americans out of the cycle of addiction, particularly in Portland. The Native American Rehabilitation Association of the Northwest, located in the city, offers services ranging from HIV/AIDS testing to psychiatric counseling. Sending patients into a sweat lodge is just one example of treatment methods that incorporate Native traditions. For people whom society has marginalized, performing rituals that connect them with their ancestors has been proven to be helpful in recovering from addiction. As the Portland’s Native leadership strengthens, there is hope that Native Americans will join together and provide the resources the government has for so long neglected.