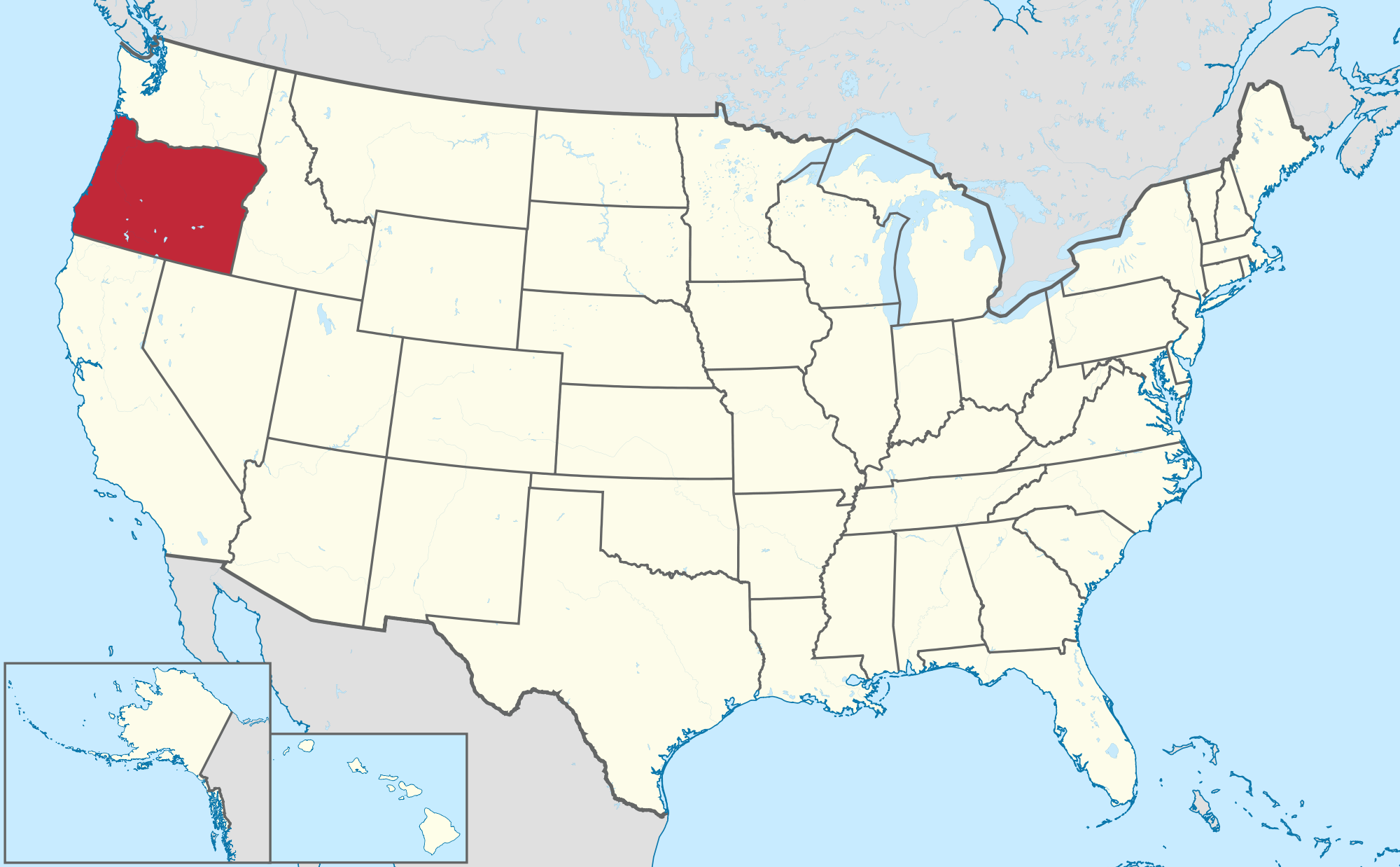 Heroin use in Oregon has increased in recent years, and as a result, more and more people have died from it and the end of each year. What’s sad about the situation is that Oregon was considered to have a heroin problem back in the 1990s. The number of death rates from heroin overdose currently in Oregon just goes to show how the issue is still relevant today.

Following all-time highs of heroin overdose deaths in the 1990s, by the 2000s the number had begun to decline, and it seemed to many that Oregon’s drug problem was on the decline. But that only lasted until 2005, when meth started to regain in popularity in the state. As more people turned to meth, it opened the door to a number of other drugs as well. In just a short amount of time, heroin had become nearly as prevalent as it was in the 1990s, as it was an inexpensive alternative to prescription drugs.

There are a number of correlations between the use of heroin and prescription painkillers and other drugs. The composition of OxyContin, for example, was changed that made it very difficult to inhale, forcing drug addicts to turn to a drug that would be easier to abuse. This was the initiation of the re-rise of heroin, with it serving as a much cheaper option to drugs such as OxyContin, which already didn’t deliver the same high feeling as heroin.

As more and more drug addicts turned to heroin in the state of Oregon, this increased the demand for a cheap and accessible way to get to it. In no time, drug cartels and dealers headed over to the state to make a good profit out of the demand for heroin. The Mexican National Drug Trafficking Organizations control most of the movement in and out of Oregon.

The Federal Government estimates that in the space of less than a decade, from 2005 until now, the level of heroin production has increased dramatically, much more than it did during the 1990s. Complicating the problem is how easy it is for the drug cartels to produce it and sell it at cheap amounts. Since distributors of the drug pay so little for it, there is no need for them to negotiate toughly with the cartels. In other words, a majority of the things that can inhibit the flow of drugs in a state are almost non-existent with heroin in the state of Oregon. And since the heroin that is being produced or sent into Oregon is so pure, the demand for it can only grow.

Heroin is absolutely not a drug that should be toyed with. Just one overdose of it is actually enough to kill an individual, although it will take hours after an overdose before death can do its part. After an overdose, the user will likely fall asleep and start to snore loudly, indicating that they are in a comatose state. Death may or may not occur afterward.

The rise of deaths in the state of Oregon from heroin overdose have forced law enforcement agencies, health care clinics and departments, and the state legislature to come up with a variety of creative ways to combat the drug. One thing that law enforcement has done is to double their searches for drug cartels and distributors of heroin. This has met varying levels of success; on one hand, the number of drug busts and seizures has drastically increased to the point that we have witnessed the biggest heroin seizures and arrests in Oregon’s history, but on the other hand, the deaths from heroin overdoses continue to rise.

The state legislature has started to take hard action against heroin as well starting in 2012, when they introduced a bill to classify people who possess heroin and have been arrested a minimum of three times as being mentally ill. It also requires that individual to be committed to ninety days of inpatient treatment and another year of outpatient treatment. Even though the bill failed in the legislature, it still represented an attempt of the state’s government to correct the problem.

Oregon has also introduced programs to try to stop the spread of heroin, especially among communities and families. These have had varying levels of success as well. All in all, for now Oregon definitely has a problem with the spread of heroin, but the state has not ignored it and has taken meaningful action. Which types of action will actually be successful will take time to tell.