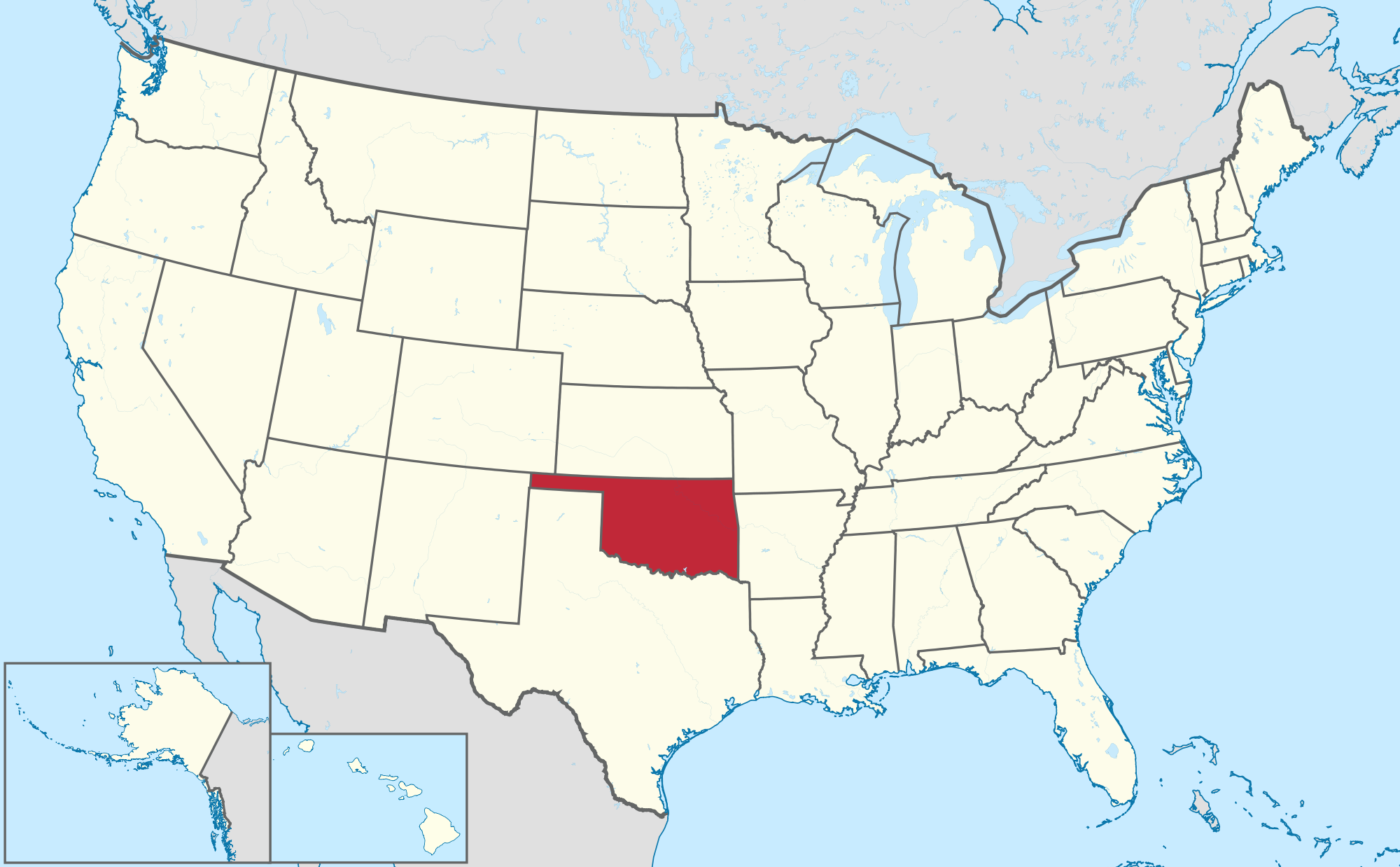 Oklahoma is well known as being a state that stands for traditional values and the spirit of the pioneers who settled and tamed the state many decades ago. The state is dotted with small towns in the middle of a flat, rural landscape where the American spirit is kept strong. All in all, Oklahoma is America exactly as you would expect it out on the Great Plains.

But what’s typically not known about Oklahoma is what goes on deep in the few major cities located out in the middle of the rural landscape. The top drug that’s a problem in Oklahoma is methamphetamine, more commonly known as meth. Meth is a very addictive substance. All it takes is for an acquaintance to hand you off some, and before you know it, you can become addicted.

Fortunately, Oklahoma is tackling the problem. They have the largest Narconon center in the whole world, located just ninety miles south of the city of Tulsa. They house as many as two hundred patients at a time, with living quarters for both the staff and those seeking help to cure their addiction. There are also luxurious accommodations, such as gyms, sports rooms, or hiking trails out in the woods, that are provided so that patients there can continue to enjoy life and make friends while learning to overcome their addictions. It just goes to show how serious Oklahoma is about correcting their drug problem, and the level of commitment that the state has dedicated to it.

The truth about addiction recovery is that it doesn’t happen immediately. It takes a lot of time and is almost impossible to occur over night. But contrary to what may people think, treating a drug addiction isn’t all about taking pills either. It’s about trying to rebuild lives and skills that have been taken away by the drug addiction. Patients who attend Oklahoma’s Narconon centers will pursue a recovery program that is aimed at helping them to recover both mentally and physically to eliminate the damage that has been dealt by the drugs. Obviously this can take many months to complete, but it’s still effective to help people go on to live drug free lives.

But while trying to fix people’s lives who have already abused drugs is one thing, trying to stop an existing drug problem is another. Making any batch of meth is incredibly simple, and a bottle of it can be created for as little as a hundred dollars, and then sell it for a grossly inflated price (as in one to three thousand). This is why that across the state of Oklahoma, police officers and other law enforcement officials have listed meth as the largest drug threat they currently face.

About seven years ago, the price of meth that was brought into the state from Mexico increased, but the actual ‘quality’ of the meth went into sharp decline. As a result, drug addicts and dealers tried to find a faster, cheaper and more efficient way of making the substance. Subsequently, meth labs throughout Tulsa and Oklahoma City took off after being in decline for many years.

Complicating the problem for police officers is that Oklahoma is in a very strategic location for the drug trade. It’s right in a central location make it a very attractive shipment point for drug trafficking organizations from all over the world. All kinds of drugs from marijuana to heroin to cocaine to meth are all sent up through the border and Texas, and are then sent to Oklahoma to be packaged and sent out to other regions in the United States, especially in the Midwest and the south. The urbanized areas in Oklahoma are the largest sources for these shipments, and many street gangs have been formed as a result of the drug dealing, leading to a higher number of criminal acts such as murder, robbers, and home invasions.

Prescription drugs are another problem, which can be bought over the internet that only increases the market for these drugs to Oklahomans. In fact, a rising number of Oklahomans are actually turning to prescription drugs. People view drugs as a way to temporarily escape their troubles and stress for a brief period of time, but taking one drug only increases a person’s desire for more of them, and this leads to drug addiction and an increased drug market. A drug addiction can destroy a family and result in more arrests and even death. Fortunately, Oklahoma’s drug rehabilitation program seeks to fix this problem.