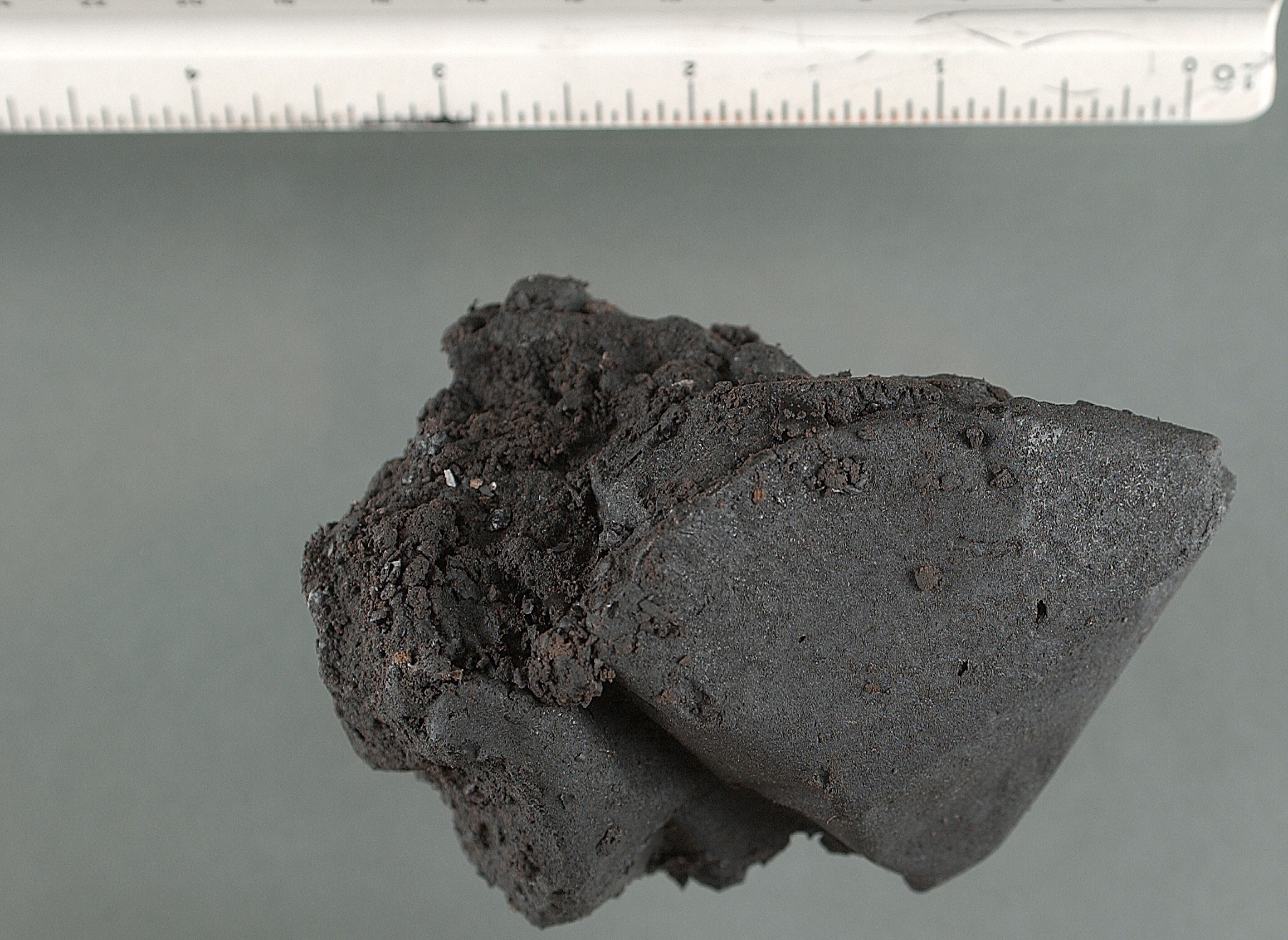 In 2010, the percentage of deaths related to drug overdoses surpassed the number of deaths by car accident in the state. The drug problem is continuing to worsen with rapid speed. Unusual to this state is that the demographic of who abuses drugs is almost evenly split between males and females. There is also a broader age range represented although most of those who are abusing drugs are in the middle and lower income brackets. There is a rising population of those who are older and in higher income brackets beginning to abuse marijuana and prescription drugs as well.

What drugs are most commonly abused in Ohio?

The most available, and widely abused drug in the state of Ohio is heroin. Specifically the state is flooded with Mexico heroin, which is a potent and pure street variety whose components and balance has changed over the past decade leading to a rise of accidental overdoses. The price of this heroin has also fallen dramatically, making it one of the most affordable drugs to obtain and abuse in the state, even costing less than maintaining a basic alcohol addiction. The prevalence of heroin, and its ease of acquisition, is not showing any signs of slowing.

The illegal drug trade in Ohio is driven from the strategic location of the state. Not only is there access to Canada via the state, but it holds some of the most major travel and transportation hubs that make it central to distribution of illegal drugs throughout North America. It is also a major hub from over the road transportation with many shipments being driven straight up from Mexico to be broken apart and dispersed from coast to coast. That Ohio is also accessible by water, via Lake Erie and the Mississippi makes it difficult for any agency to adequately patrol the potential access and egress of drug trafficking.

What is the impact on Ohio of illegal drugs?

The impact of illegal drugs in Ohio is profound. Not only is the cost of treating overdoses and addiction burdensome to the community healthcare budgets, but the high rates of accidents and incidences attributed to drug use has forced an additional burden onto the judicial system as well. There has also been a dramatic increase in crime of all types that has kept pace with the rise of drug use. Gang activity and gang violence is also more prevalent in areas that receive and distribute the majority of the drugs entering and leaving Ohio. In matters of local economy, the cost in lost work hours is also harming local industries and driving the creation of jobs outside of the state. The cost of maintaining drug programs for employees and conducting screening is often too much for a small business to sustain. Ohio also has one of the lowest performing test rates for public schools, much of which is attributed to the culture created by drug use.

Are drugs getting better or worse in Ohio?

Drugs in Ohio are getting worse with every passing year. The rate of use of heroin, its prevalence and purity is driving the deaths associated with drug use and overdose higher and higher. It is projected that drug overdose will be the third leading cause of death in the state by 2020. The number of treatment centers and programs in the state is slowly beginning to rise as more people are seeking treatment, but it remains to be seen if the number of people leaving the culture of drugs can outpace the number of people choosing to enter it. Restricting and controlling the entrance of drugs to Ohio has proven to be nearly impossible, placing an emphasis on treatment and the culture of recovery may be the best way to combat the illegal drug trade.