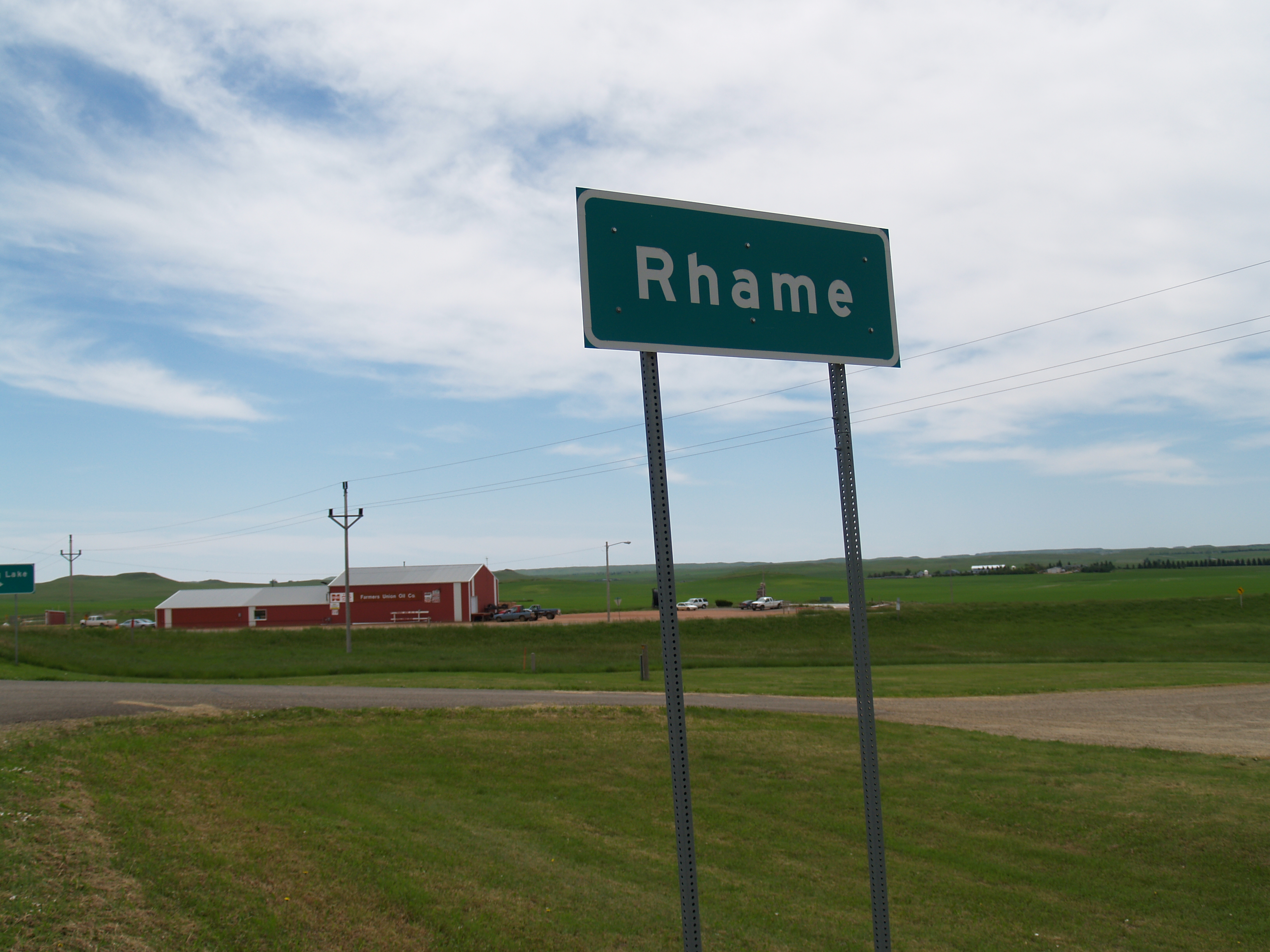 A forensic review of the reported admissions to drug treatment centers and programs in North Dakota reveals that the percent of admissions has risen 10 to 17% every year since 2004. This reflects the rising problem that North Dakota is facing with drug abuse and addiction. While alcohol abuse has long been a problem in this state, with the average age of the first drink being 8, it is the new drug methamphetamine that is causing concern. Meth use in North Dakota is reaching epidemic proportions and authorities are facing difficulties in interrupting its manufacture and distribution, as well as promoting the choice of treatment and recovery.

Why is meth use on the rise in North Dakota?

For decades North Dakota enjoyed a minor illegal drug culture as it was very much off the beaten path of drug traffickers. What did come in were low level drugs such as marijuana. In the 80s and 90s, cocaine and heroin began to appear in significant amounts however their cost and the lack of large population centers meant that they never became as large of an issue as in other states. The introduction of methamphetamine has changed the industry of illegal drugs significantly in North Dakota. Now, meth can be manufactured anywhere in the state, in amounts that will fit demand to allow for low pricing and increased profits. All of this has worked together to make meth the rising drug of choice in the state. It is even beating out marijuana as meth can be made locally year round.

Most of the drugs in North Dakota are originating in the state itself. Even the core materials that are used to manufacture meth are collected in state. This is one of the reasons it is so difficult to interrupt the sales in meth. It is locally grown, locally supplied and has only minimal outside interaction. The outside deliveries are coming in from Mexico or Canada as well as California. p>

There is a minor, but not insignificant rate of reported pharmaceutical and prescription drug abuse in North Dakota. It is not as bad as with meth, but it is also on the rise. As the population of North Dakota continues to age, there is a chance that prescription drug abuse will rise. As it is now, outside of metropolitan areas, the abuse is limited as access is not easy. It is also very expensive on the street. Where it is abused it has a high rate of causing death and overdose. Much of that is suspected to stem from the combination of prescription drugs with meth and /or alcohol. One of the concerns is that prescription drug abuse may begin to rise quickly as the culture of drug use is beginning to shift into a younger generation. The younger the generation, the more likely they are to prefer using a drug in a pill form as it is “neater” than other types of drug consumption methods.

Are drugs getting better or worse in North Dakota?

There has been a rise in the number of drug related accidents, deaths and incidents in North Dakota between 2001 and 2011, along with a rise in people registered for treatment. The rising use of meth and its prevalence means that the true impact of drug use and addiction has yet to be fully experienced by the state. With the rise in meth comes a rise in property crime, gangs and accidents related to drug abuse. As meth continues to be made more easily and priced low, it is easy to imagine that it will become the prominent drug of abuse in the state.

An emphasis on treatment and recovery holds the best chances of providing wide scale education across the diverse and scattered population of North Dakota. It would be hard to coordinate a legal intervention in the creation of meth, or to create a public education campaign that would speak to the divergent populations. The increase of the use of treatment centers and the focus of community on a “spirit of recovery” may be the best way to change the state culture and social acceptance of drug abuse and addiction. The rising amount of admissions into treatment programs also means more discharges of persons in recovery to communities who may not have seen a person successfully recovered from drug abuse before.