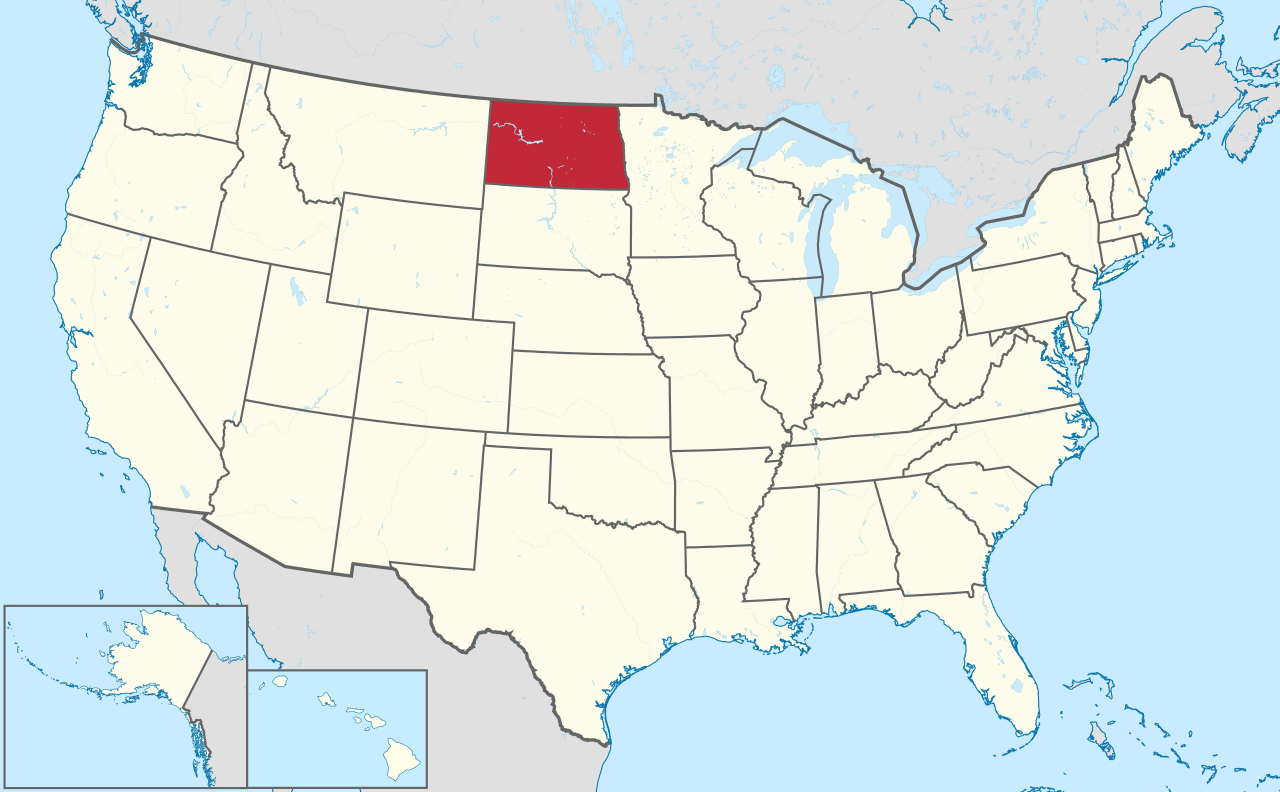 The most prominent drug issues for North Dakota are methamphetamine and marijuana. Drugs such as cocaine, crack and heroin are certainly available, but in very limited amounts. While there isn’t a dominant ethnic drug organization responsible for the distribution of methamphetamine, Mexican-based drug traffickers are the primary suppliers of marijuana in the state. They smuggle in drug across the Southwest border. It is sent in small quantities to the state by private vehicles or by commercial mail carriers.

Methamphetamine is the State’s Largest Problem

The biggest problem for law enforcement is the distribution and sale of methamphetamine. Part of the problem stems from the import and distribution of large quantities of meth by Mexican traffickers who are based in California and Washington. Another problem is the local manufacturing of methamphetamine in clandestine laboratories throughout the state. Statistics show that law enforcement identified 60 labs last year with many more undiscovered.

As the state’s main industry is agriculture, anhydrous ammonia is readily available and farmers keep it on hand in “nurse tanks” to apply on their fields. This chemical is used to manufacture methamphetamine in what is called either the “Birch” or “Nazi” manufacturing method. With anhydrous ammonia so prominent in the state, the number of thefts has increased.

Several pounds of methamphetamine were seized by the DEA when they arrested two Mexican nationals in Grand Forks. They seized over 10 pounds of meth during that arrest and another arrest lead to the seizure of seven pounds of the drug. A third arrest resulted in the seizure of meth, along with 10 assault rifles and $10,000.

One of the primary drugs of choice in the state is marijuana. Distribution throughout the state is dominated by Mexican drug traffickers, who bring marijuana into the state from the Southwestern border by tractor-trailers, many of which use sophisticated traps to avoid the drug’s detection at the border crossing.

Another source of marijuana in the state comes from the northern border with Canada. Much of the Canadian marijuana is cultivated in the country and brought across the border. The presence of the two most common varieties of marijuana, “B.C. Bud” and marijuana that is hydroponically grown, has increased in the state. Canadian drug organizations from Manitoba to Vancouver use the broad border to bring the weed into the state, but it is usually destined for other areas of the U.S.

Even though it is an agricultural state, there isn’t a large presence of homegrown marijuana. However, “ditch weed” is widely available in the southeast part of the state. Ditch weed was a variety of marijuana that was intentionally grown during World War II for making rope. Over three million ditch weed plants were eradicated in North Dakota last year.

Hard Drugs Not a Significant Problem

With the exception of marijuana and methamphetamine, other illicit drugs are minimally available in the state and there isn’t a significant issue with prescription drugs being diverted. Of the harder drugs, aggressive law enforcement efforts were made against many of them, significantly reducing their presence in North Dakota.

Cocaine was once the stimulant of choice in the area, but the rise of methamphetamine use surpassed cocaine in that capacity about two years ago. Although it can be found in some areas, it is not a significant threat in the state. The amount of powder cocaine seized by the DEA has dropped to zero since 2001. When it is sold, cocaine costs $100 to $120 per gram.

Crack cocaine is very limited in North Dakota. While various gangs have tried to become a significant presence in the state, aggressive law enforcement efforts have all but eliminated the presence of well organized, large-scale gangs. The cocaine that is present in the state comes from Mexican drug trafficking organizations.

Most of the heroin found in the state is in Fargo, but heroin is not a priority for law enforcement as it does not have a significant presence in the state. It is not widely used nor is it distributed in state, except in very low quantities. Just as with other drugs, club drugs like ecstasy, GHB and others can be found in the state, specifically in Fargo, but they are only found in small quantities and do not pose a significant problem.

With its smaller population, North Dakota isn’t a significant market for drug traffickers, so most hard drugs are not readily available there. However, methamphetamine and marijuana use is increasing in the state and they are two drugs that can be locally grown or manufactured.