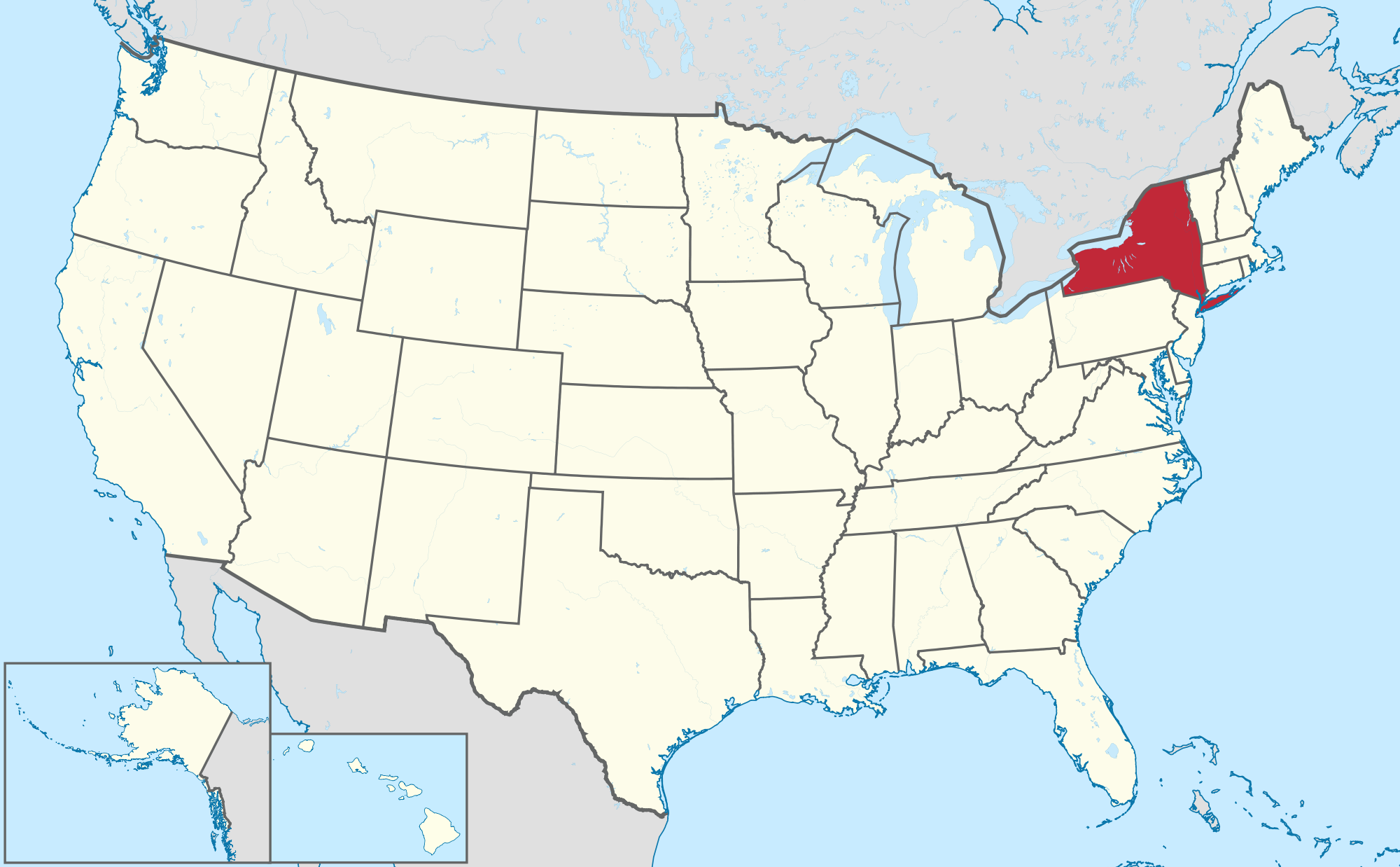 The state of New York is one of the main destinations and distribution hubs for illegal drugs. Drugs like cocaine, crack and ecstasy are the most widely available drugs in the state. Marijuana and other club drugs, such as GHB, are also commonly found in the state.

Drug traffickers in the state distribute drugs to much of the East Coast and they also dip into the South. Drugs from New York are sold as far west as Chicago, as far south as Baltimore and north to the Canadian border. To help avoid getting caught, more traffickers are using modern technology like the Internet to communicate and traffic drugs.

The state of New York, especially the metropolitan New York City area, continues to receive large supplies of cocaine. The amounts are large, in the multi-kilograms, and it is shipped in from states that border with Mexico, such as California, Arizona, Texas and Florida. The drugs come in from Mexico by vehicle.

The cocaine that is sold at street level can be bought at small grocery stores, bars and car services will deliver it to customer’s offices and homes. Cocaine is also a significant problem in upstate and western New York. It is transported to these areas from New York City. Crack cocaine is less of a problem now than it was in the late 1980s and early 1990s. However, it is still available in the poor areas of urban New York cities.

Ecstasy Use on the Rise

MDMA, which is more commonly known as ecstasy or Molly, is an increasing problem in New York City and other areas of the state. Along with other club drugs, ecstasy is easy to find in the city’s nightclubs, at raves and it is also sold on college campuses. The use, importation and trafficking of ecstasy is increasing mainly in the metropolitan area of New York City.

Ecstasy found in New York is produced and imported primarily from Belgium and the Netherlands, which is smuggled in from Canada. Israeli traffickers are the main sellers of the drug, delivering it throughout the city. Most of the pills are stamped with “brand” names so customers can refer to them by the brand. The names that are used intentionally target teenagers and young adults, who are the primary users of club drugs.

Colombian traffickers of heroin, who usually traffic cocaine as well, are increasing their distribution to upstate New York to supply an increasing amount of users. Usually, New York City is the primary market for their drugs. It is sold and distributed using the same techniques Colombians used to capture the cocaine market. They are putting some of the purest forms of the drug on the streets of New York City.

Buffalo is also a distribution point for heroin coming from Southeast Asia. It is smuggled in through Toronto and then taken to its destination. It is common for heroin to be delivered first to New York City, where it is cut and packaged, then sent on to upstate New York. Once it arrives upstate, it is then recut and repackaged in smaller quantities for sale on the street.

While other drugs like cocaine, crack and ecstasy are getting the most attention from law enforcement, marijuana is still a high-profit drug for traffickers in New York. Large quantities of the drug come into the state from Florida, Canada and the Southwest part of the U.S. It is transported by commercial or private vehicles, airfreight or overnight package services.

Traditional organized crime, the mafia, still owns a large percentage of the marijuana business in New York state. They make a lot of money from it and it is less risky than selling harder drugs like cocaine, crack and heroin. Hashish, a drug made from marijuana, is minimally abused in New York, but the state has served as a transit location for it.

Since New York is a major destination and distribution point for the drug trade, there is an abundance of most drugs available to those who would abuse them. Anything and everything can be found in New York, from marijuana to coke to GHB. Almost every nationality that is involved in the drug trade or organized crime has a hand in on trafficking drugs in the state or in New York City.

Since New York City is an international financial center, money from the drug trade is easily laundered in the city. Money laundering helps drug organizations hide from law enforcement.