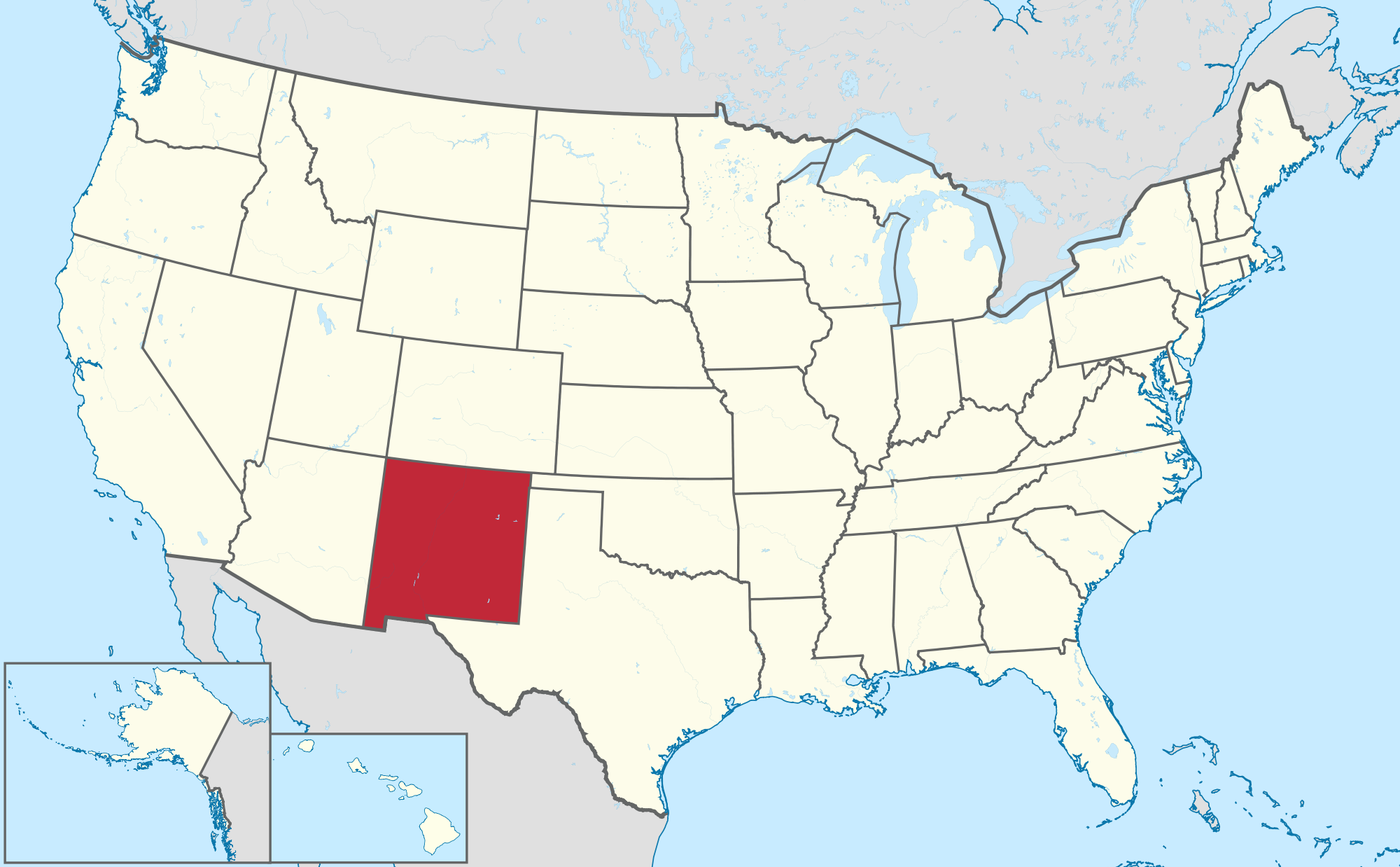 New Mexico is a prime location for smugglers to bring drugs into the United States. Its 180-mile border with Mexico is mostly desert, which makes it easier for smugglers to enter the country undetected. There are numerous dirt roads, footpaths and trails that lead to some of the many highways in the state, which can be used to distribute illegal drugs throughout the region and across the country.

Three major interstates, I-10 and I-40, both connect the state to the rest of the country. Both of these interstates originate in California and travel southwest to the East Coast. The third interstate, I-25 connects gives north/south access to New Mexico, starting at Las Cruces and running through Colorado to Wyoming. Mexican Drug Trafficking Organizations use these interstates for distributing drugs across the U.S.

Due to the increased trafficking of cocaine through New Mexico, more of it is also being distributed and sold within the state. Several kilograms come into the state from Mexico and, while many of them are seized from commercial trucks, public transportation and private vehicles, most of it makes it through checkpoints. It is usually sold in gram or ounce quantities for local consumption.

Local law enforcement throughout the state rank powder and crack cocaine as their number one drug problem. While cocaine is readily available across the state, the crack problem is most widespread in urban areas. The powder cocaine distributed through Mexico is converted to crack and sold on the streets by ethnic gangs. The biggest concern with crack trafficking is the violence associated with the drug.

For the past five years, there has been a steady increase in heroin trafficking in the state. The heroin is mostly brown or Mexican black tar heroin that comes from south of the border. There is so much heroin available in the state that an area north of Santa Fe, called Espanola Valley, has the highest per capita death rate due to heroin overdoses in the nation according to the several reporting agencies, including the U.S. Department of Health.

Law enforcement efforts have been able to disrupt the amount of heroin on the streets in the area and reduce the death rate. However, heroin use is both culturally and socially acceptable in the region, so it keeps reappearing despite the efforts to reduce availability.

Like many areas of the country, it isn’t uncommon to find methamphetamine in rural areas of the state. Large quantities of the drug are brought over the border from Mexico, but it is made in local labs as well. Meth is prominent in the rural Four Corners area, which is where the states of New Mexico, Colorado, Arizona and Utah meet. It is also prevalent along the New Mexico/Texas border.

One of the major problems associated with meth are the labs in which it is produced. Smaller Indian clan labs only produce meth in less than one-ounce quantities for personal consumption or limited distribution. However, these labs drain the resources from law enforcement at every level.

Considered the most prevalent drug in the state, interdiction seizures of the drug make up roughly 25% of all cases. Marijuana is often seized in amounts ranging from a few kilograms to several tons. Most of the pot seized is meant for distribution on the East Coast. Marijuana is often cultivated on National Forest lands, which take up thousands of acres in the state. Eradication efforts have led to an increase of more than 200% in marijuana seizures the past three years.

New Mexico also has a problem with the illegal distribution and use of prescription drugs. The issue of illegal prescription use in the state is complicated by two factors, trafficked drugs from Mexico and the lack of trained medical personnel throughout the state.

Drugs in the oxycodone and hydrocodone families are the main drugs used or distributed illegally. These drugs are often smuggled in from Mexico because they are sold over the counter. Also, due to a lack of qualified medical personnel, the state grants prescriptive rights to personnel not licensed in other states. The state recently granted prescriptive rights to psychologists even though they have no medical or pharmaceutical training.

Addiction to drugs is a widespread problem in New Mexico. Not only does it include urban areas like Albuquerque and Santa Fe, but drug use is also prevalent on Indian reservations located throughout the region.