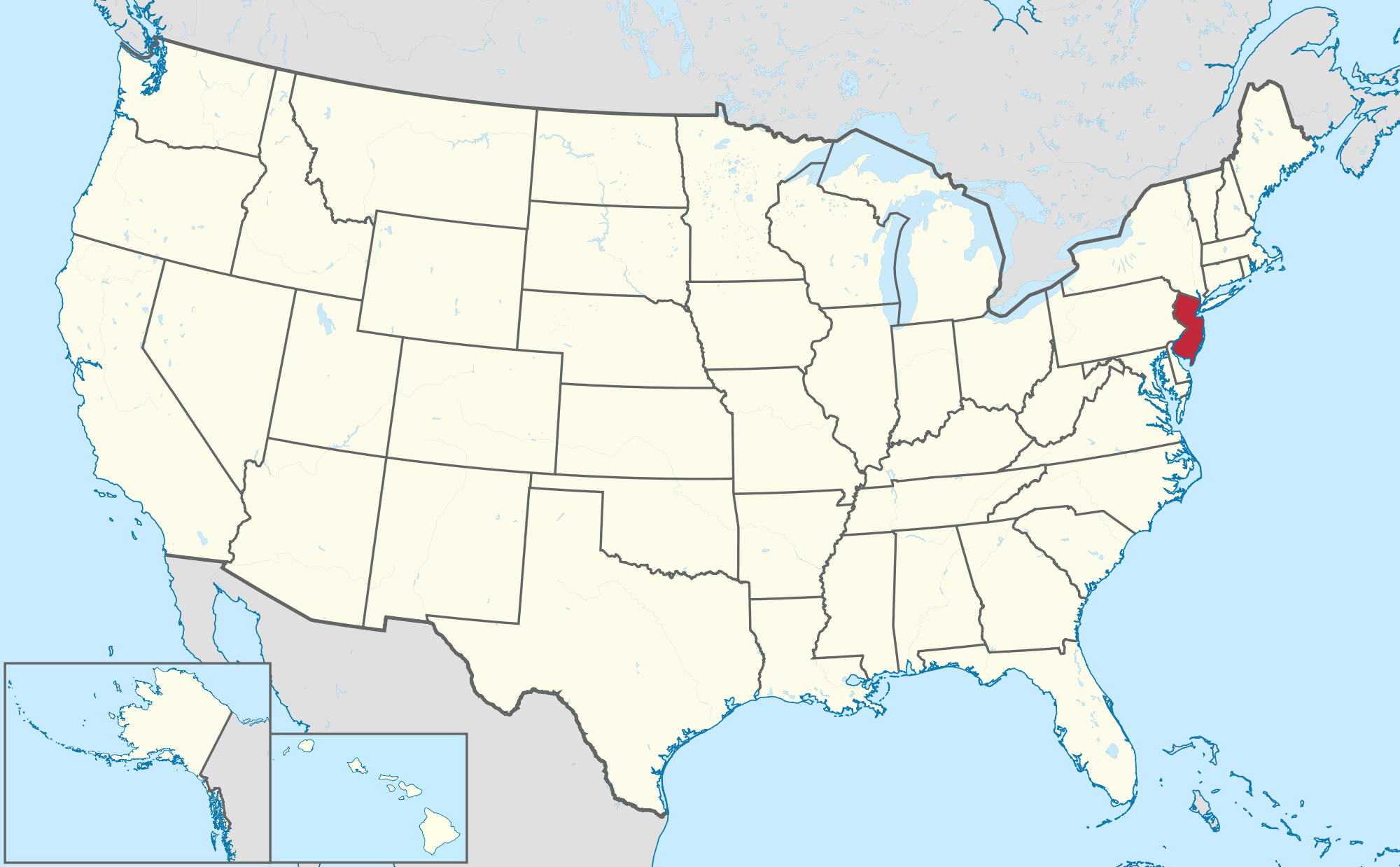 Due to its proximity to New York City, New Jersey is a state that has been plagued with drug issues for a long time. Because of that, there are a lot of different drugs that are being used and distributed at almost epidemic levels throughout the state, including crack cocaine, heroin, and marijuana. Let’s take a look at each of these issues in New Jersey in a bit more detail so that we can determine the best ways for them to move forward with their struggles related to drug abuse, distribution, overdose, and other issues.

Cocaine has always been a big problem in New York City, so it’s no wonder that it is also an issue when it comes to New Jersey as well. There are a number of concerns that are related to crack cocaine in New Jersey. It is incredibly accessible throughout the entire state, and there are more people admitted into rehab clinics for crack cocaine use than almost any other drug in the entire state (heroin is actually the highest, but in recent years, crack has become a closer second).

Because there are so many distributors in both Philadelphia and New York City, a lot of people will actually just purchase cocaine in its pure form, known as cocaine HCl. This cocaine is pure, and then the person who gets it is the one who puts it in the form that it is going to be used in. Because of this, the concentration of pure crack is actually alarming, and a lot of people throughout the state die from using the drug every single year. Overdoses are common, and are a problem that needs to be deal with appropriately.

Heroin is the biggest issue in the state when it comes to narcotic use in New Jersey. Rehab centers in New Jersey are full of people who are suffering from heroin addiction. Put that together with how painful it is to break free from heroin use, and you can see how much of a problem that it is.

Like cocaine, crack, and pot, heroin is also very easily accessible. It is incredibly dangerous in New Jersey because the levels of purity are incredibly high. Several cities in New Jersey are known for how pure their heroin is, and more people die from overdoses due to those issues. The accessibility is made even worse by the fact that it’s also incredibly cheap – many distributors have access to so much that they sell more at a time to users. It’s very hazardous and is going to result in even more issues.

The other way that heroin gets into the state is through immigration and transportation from the Caribbean. Since there is a high population of persons going through the state, specifically the airports, it’s easier for these people to get their drugs in than ever before. Even though the airports have tightened their security, it still ends up being quite a large problem to deal with.

More widely used than any other drug, marijuana also poses a big problem in New Jersey. The legalization of pot in DC has also made this a lot worse as well, specifically because DC isn’t that far away and it’s easy for people to get them. Once again, like the heroin and cocaine, most marijuana comes into New Jersey via transportation means (trains, planes, etc). It’s also easy to grow in New Jersey; there aren’t a lot of rural areas to hide in, but there have been hydroponic systems that have been seized throughout the state. Between that, and the fact that many people hide it in luggage, marijuana is incredibly easy to get within New Jersey. It’s estimated that, even though more heroin cases are in rehab centers, there are more arrests per year for marijuana.

New Jersey definitely has a long way to go, but they also have a lot that they are going to be able to do in the future. Because the state is one that sees a majority of drug issues that come up throughout the state, it’s important to keep an eye on it and see what they plan to do in order to prevent and help with further issues in the future of their state. In this case, there are a lot of things that have to be dealt with appropriately, so it will be a good place for research and other types of intervention and study to be done as time goes on.