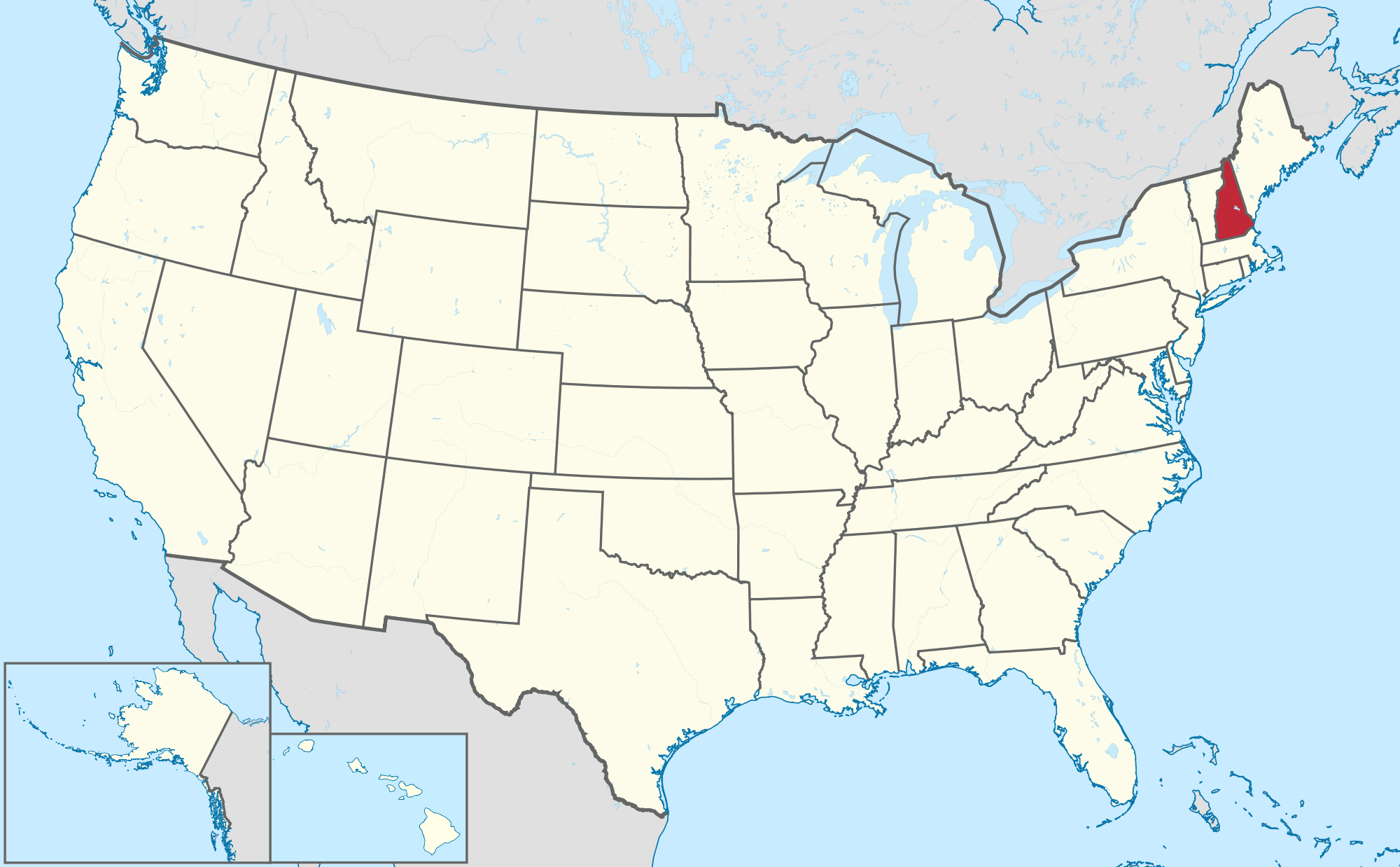 New Hampshire is a state that is, usually, best known for the fact that it gets a lot of snow during the winter months. The mountains are great for hiking and for skiing, and there are a variety of recreational activities that are happening throughout the entire year. That being said, it also comes with its own set of issues in the world of drug use and abuse. The most commonly used illegal drugs are heroin and marijuana, even though there are definitely others that come up throughout the state. Another huge problem that New Hampshire has to deal with is prescription drug abuse; it is actually one of the states that deals with the problem more than any other.

In this article, we’re going to make an effort to explore how these issues are affecting New Hampshire in 2015, and what is being done in order to help prevent these problems from getting worse throughout the state in the future.

Heroin is, sadly, incredibly available throughout the entire state. There are more people using and abusing heroin than there ever have been before, and because of that, there are more cases that are going into the various treatment centers that are located in the state of New Hampshire. Many people don’t realize, however, that the heroin is not coming from inside the state. Since much of the state is rural, and there are only a couple of larger cities in the state, they aren’t ideal distribution centers. New York City, which is only a few hours from most places in New Hampshire, is one of the biggest distribution areas in the state, and there are several areas of Massachusetts that also distribute heroin to various parts of the state. It is also not incredibly expensive to purchase heroin because of its wide availability within the state. When you combine all of these factors, it’s no wonder that the state is dealing with a widespread heroin issue.

Marijuana has always been a bit of an issue throughout the whole state of New Hampshire. It’s much more accessible than it used to be, and as a result, it’s important to ensure that the marijuana that is being distributed stays in the right hands. Some people will, likely, be using medical marijuana for uses other than it is intended to be used. But, at the same time, it’s helpful to many people who are in need of its medicinal uses.

That being said, marijuana is a problem that continues to spread as more states legalize it. General access is becoming a lot easier, and add in the fact that many areas of New Hampshire are a little more remote, it’s also easier to grow it. The main problem with marijuana within the state is that it ends up being a gateway drug that people use before they get into the harder drugs that are also available there.

New Hampshire is definitely not a state that has a lot of drug issues, but there are definitely still some that have to be taken care of. With the addition of more treatment facilities and the fact that a lot of legislation has been put into play when it comes to drug use and abuse throughout the state, they are definitely making a significant amount of progress in the process. New Hampshire is in a place where they will, likely, be one of the cleanest states in the country in the future, as long as they keep making progress in these areas and keep taking care of any and all of the problems that arise related to the drug epidemic across the country.