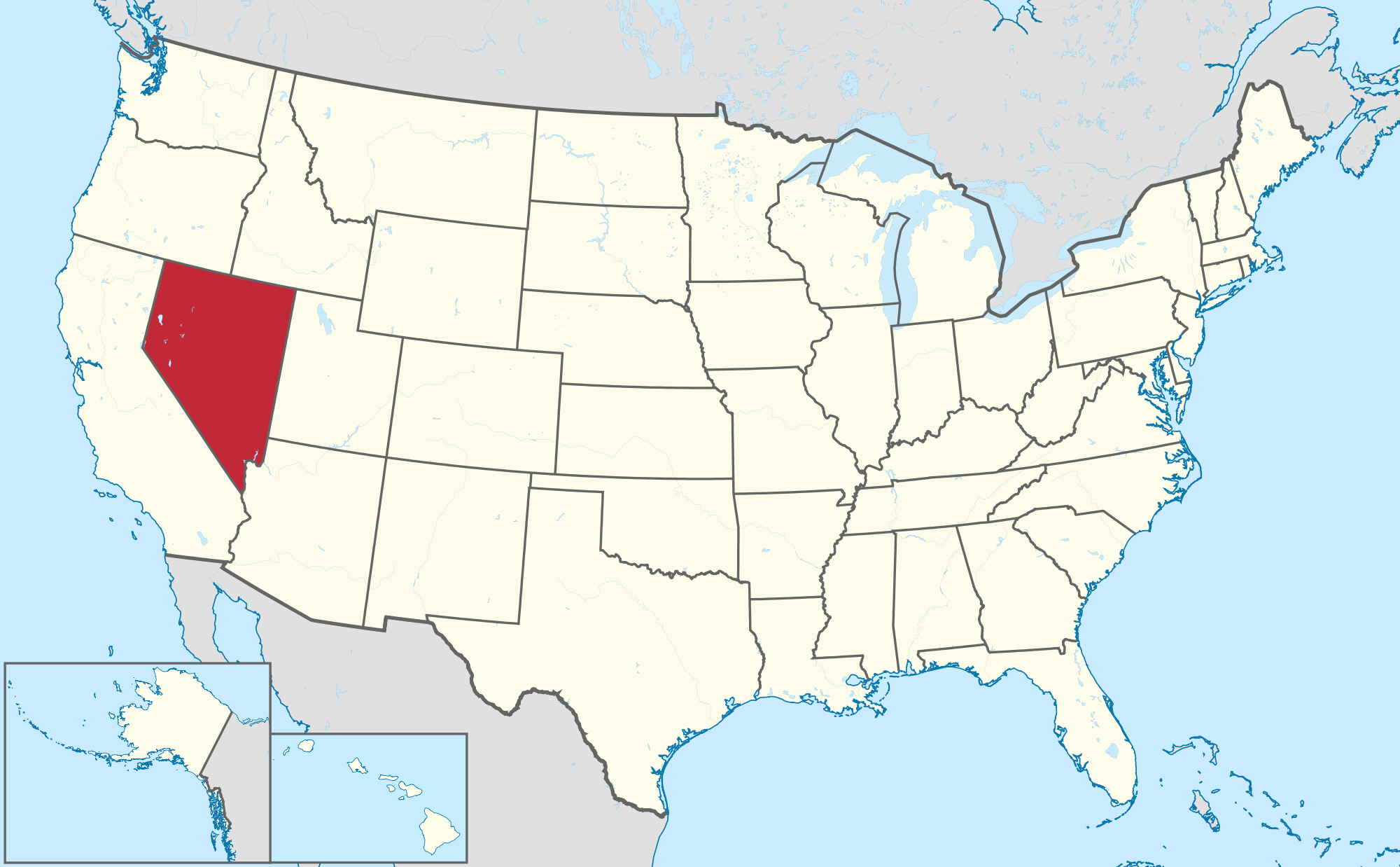 Nevada is a state that is incredibly close to the border of Mexico. Because of that, they have a high number of trafficking cases that go through the state on a yearly basis. The trafficking is, obviously, not the only issue going on here, as there are a variety of people that use the drugs that are coming through as well. What can we do about these issues, and how can we ensure that we are better able to fight them off in the future? In 2015, the two biggest issues that are being dealt with are heroin and meth, even though cocaine and a few other drugs are also big problems throughout the entire state as well.

As is the issue with many of the southwest border states, Nevada has to fight off a lot of problems with heroin and cocaine. Heroin seems to be more of a problem, and the Mexican black tar form of heroin is among the most common type that is used throughout the entire state. Why is heroin such an issue? There are a few reasons that should be considered.

First off, heroin is easily accessible. Nevada is on the way through to California, so many of the drug trafficking organizations will make sure that they make stops in Nevada on their way through. Another consideration that you want to think about is the fact that Las Vegas is in the state as well. Because of the whole train of thought that claims that what happens in Vegas stays in Vegas, it’s not uncommon for drug use to be part of what is going on there. Heroin is just one of the many drugs that are used on a regular basis by those people who visiting and who live in the area of Las Vegas. The price is also lower than it is in other parts of the country, so many people will go to Nevada in order to get it. The usage rate may be going down slightly, but it’s still something that is of great concern to many people who reside in and around the area.

Meth is another big issue in Nevada, for many of the same reasons that it is a problem in other states that have large areas of land. Meth production is high; there is usually over 100 lbs of the product that is seized on a yearly basis, and that’s considered to be only about 10% of what is being made and distributed throughout the entire state. That being said, those who actually produce the meth are actually the smallest part of what’s being made – most meth labs are only making a couple of ounces at a time. These are usually the ones that get seized the most, which is why meth continues to be a problem in the state – it’s harder for them to get the people that are transporting that are sending the largest amounts of meth throughout the state and into other parts of the country at the same time.

So, as you may expect, not only is it somewhere that meth is being made, but it is also somewhere that meth is being transported through. Mexican meth is known for being some of the purest in the entire world, and much of it goes through Nevada on its way to California and the Pacific Northwest. Las Vegas, of course, is one of the main places that it goes through, but you can also find meth in Reno and other areas as well. Even though a lot of efforts have been made to try and slow it down, the results have not been incredibly fruitful at this point in time. As time goes on, they will probably see a lot of improvement in this area, though, and their example can be used by other southwestern states to be able to thwart the drug trafficking issues that are occurring in those states.

Meth and heroin are just two of the many problems that the state of Nevada has to deal with, and it’s important that we (and they) keep up with all of the updates and other things that are happening with the issues in today’s world. All that being said, it will be interesting to see how the new laws and restrictions will play a role as time goes on, or if the problem will remain as much of an issue as it had been in the past.