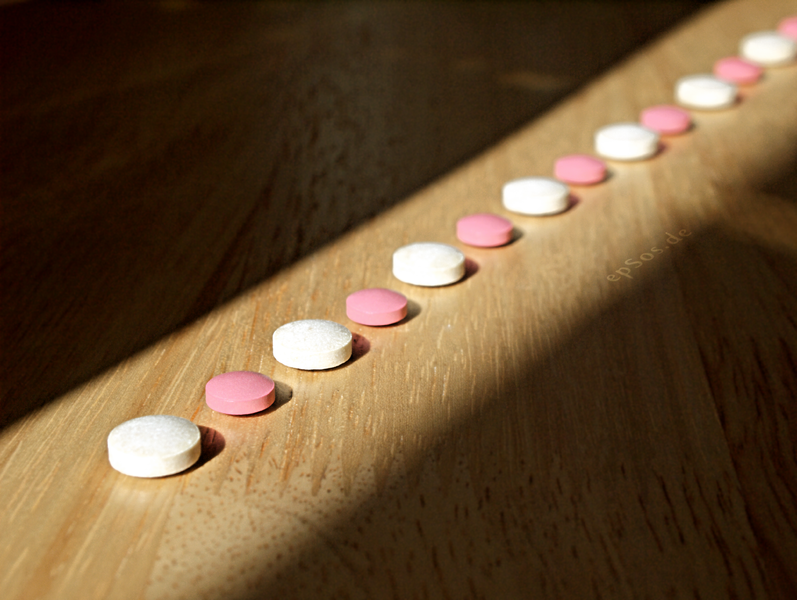 Drugs kill hundreds of thousands of people every year – and just throughout USA. Whether we like it or not to admit, drugs are a very, very serious issue that should be addressed as soon as possible because otherwise we risk seeing even more people dying because of them.

Montana may not seem like a state where drugs should be a big problem, but according to the White House Montana Drug Control Update, the drug-induced rate in Montana is higher than the national average – which should in itself be an alarm signal everyone should take into consideration.

Throughout the years, things have not changed much in Montana. In 2010, most of those who were interviewed and admitted using illicit drugs admitted that marijuana was their drug of choice. As you probably know it, marijuana can actually be very dangerous, contrary to the popular belief that it cannot cause addiction and that its use cannot have adverse effects. In fact, it is believed that 9% of the people who try marijuana will develop addiction and that the habitual users can develop tolerance, which consequently leads them to experiencing withdrawal symptoms.

Opiates (including prescription drugs) are the next on the list of “preferences” in the case of the Montana interviewees. Often known as “pain killers”, opiates can become very dangerous for the human body and they can actually develop very serious addictions. The 2010 interviewees admitted that opiates were their second drug of choice, following marijuana and one would think that this issue has been addressed ever since then and that the number of people using these prescription drugs is lower today than it used to be 4 years ago. However, in 2013 the drug induced death was admitted by coroners to have steadily increased ever since 2000, which means that there was not much of a change there.

Prescription drugs are extremely dangerous especially because a lot of people think that they are safe. After all, they are prescribed by doctors and they should be safe, right? What happens when that little painkiller pill becomes a drug of choice? Kids sell these pills in schools, because they have them from home. People travel throughout the entire state to sell prescription drugs.

The third place was occupied by stimulant drugs, among which meth is usually placed (with a high occurrence of addiction and death connected to i). Meth is usually “homemade” in “labs” from ingredients that can be found in almost any home out there and it is a 100% chemical drug that is extremely dangerous. Its history is related to Japan and to the World War II and believe it or not, meth used to be prescribed as an antidepressant (and it stayed this way until the late 50s). In Japan, people used to take the drug to fight fatigue and to be able to work better and during the World War II many soldiers took it as well (and the civilians started to use it heavily after the war).

Drugs are a huge problem throughout the world and it is essential that people stop being “immune” to the constant warnings made by the scientists and medical professionals out there. Even in a state such as Montana, which may not be your idea of a troubled state with lots of people having issues with drugs, they have penetrated deeply into the everyday life of the citizens.

If you know someone who suffers as a consequence of drug use (regardless of what drug he/she uses), it is crucial that you convince him/her to show up at one of the rehabilitation centers. It is important that you try to understand their reticence in doing this and that you assure them that they can get the help they need in these centers. Montana has various such places where people with drug problems can come and ask for help, so it should not be an issue to find one in near you as well. Take action now and you will not regret it later on!