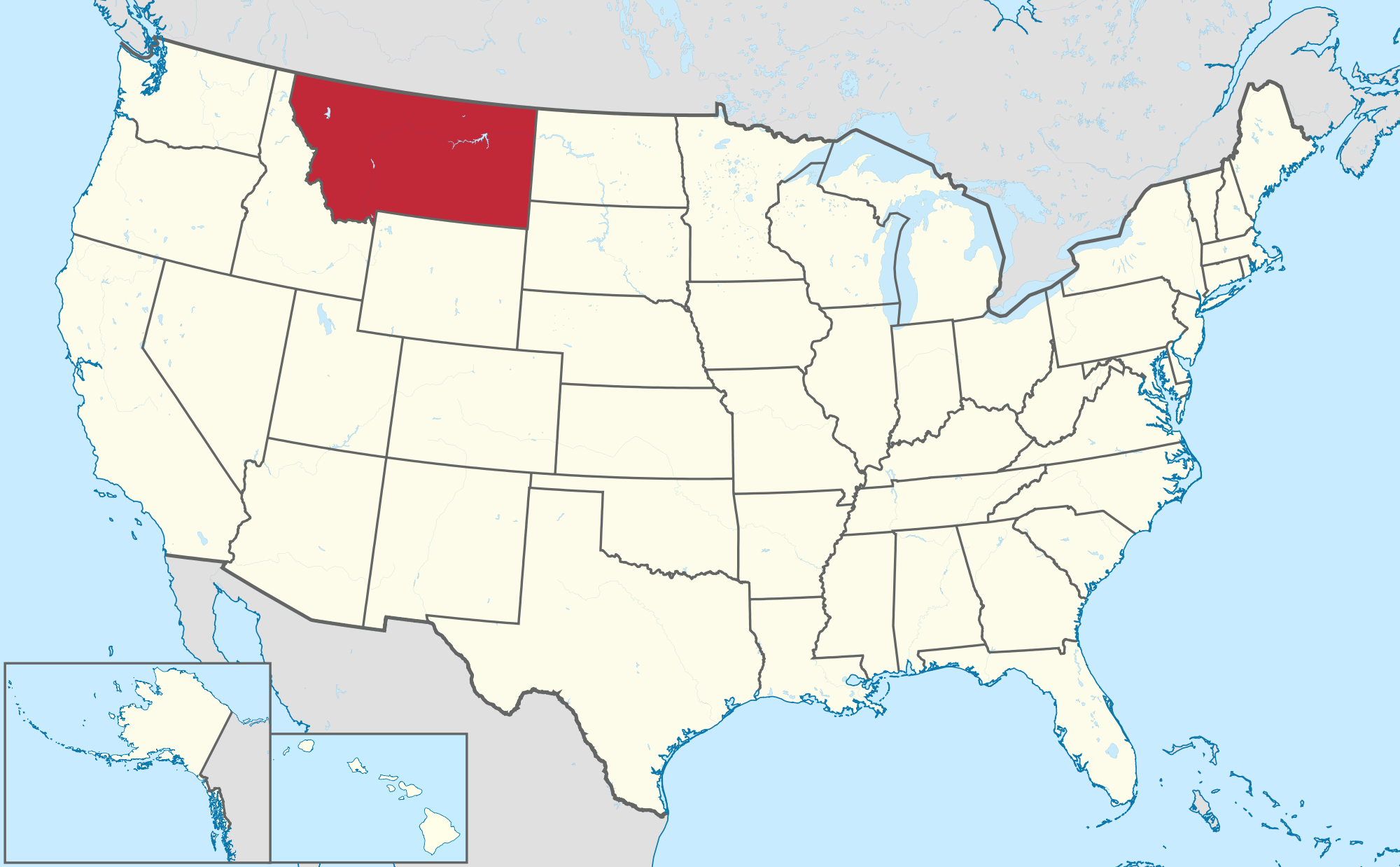 Montana is a beautiful state, known for all of the different places that you can find there. There are just so many beautiful places that you can visit, and the landscape is unique and stunning. Sadly, there are also a lot of issues with drugs in the state as well – primarily with the Native American population, but there are other issues that happen throughout the state as well. Let’s take a look at these issues in more detail so that we can better understand how to assist the populations that reside in the state of Montana.

As you likely know, drug use in the Native American population is a huge deal. Montana has a large amount of land that is dedicated to Native American reservations, which is why this topic is a big one throughout the entire state. While some of them are drugs that are used in order to take part in their ceremonies, there are other problems with drug use and abuse as well, and because this population is so unique, we have to be careful in the ways that help and treat them when we are trying to deal with the topic of substance abuse in their homes and their families.

The largest issue in Native American culture is alcoholism. There is such a large problem with it that there are even places on reservations that are specifically dealing with substance abuse. They’re run by Native Americans, usually, so that they feel more comfortable being in those programs. The alcohol problem is usually related to binge drinking, but there are also a number of “functioning alcoholics” who seem to be working and living among the various Native American nations that are in Montana.

Many people have at least an idea as to how much of an issue alcoholism is for the Native American population, but there is another lesser-known issue that many people try not to talk about. Especially in Montana, cocaine is a huge issue that has to be dealt with among Native Americans. Many of them either get it from the north (Canada), or they get it from trafficking groups that are going from Mexico to Canada – they just, essentially, stop on the way through to their destination.

A lot of progress has been made in the Native American community in recent years, however, and so they have been getting the help that they need to break free from these addictions and other issues. While the problems still run rampant throughout the communities all throughout the United States (not just in Montana, it just happens to be where the issue is the worst), it’s definitely on its way to getting a lot better than it had been in the past. With some work and time, the possibility of greatly reducing (and, in a perfect world, eliminating) the issues related to drug use in these populations.

As with most rural states, underage drinking is a huge problem in Montana. There aren’t as many universities here as in other states (which is usually where the underage drinking issues come into play), but there are a large number of teens who party regularly and abuse alcohol. Alcoholism among young adults is almost at epidemic levels, and because of that, it’s been something that needs to be treated. As you may expect, there are so adolescents in the Native American community who are dealing with these problems as well.

There are a number of facilities throughout Montana that are meant for adolescents, and they have been seeing mixed success in recent years. Even though progress has definitely been made, especially among those who have been treated for any or all of their drug related problems, there is still a lot of work that needs to be done. Montana has definitely worked hard to expand their treatment programs, and the state is looking to continue doing so well into the future.

Montana is a state that has a lot of potential, and because of that, it’s important for us to take a look at all of the different things that the state is doing to help their at risk populations. It is encouraging to see the differences that are made in states like Montana, because it encourages other states to deal with their drug and alcohol abuse issues, and it gives them ideas as to how they should be dealing with the problems that are at hand.