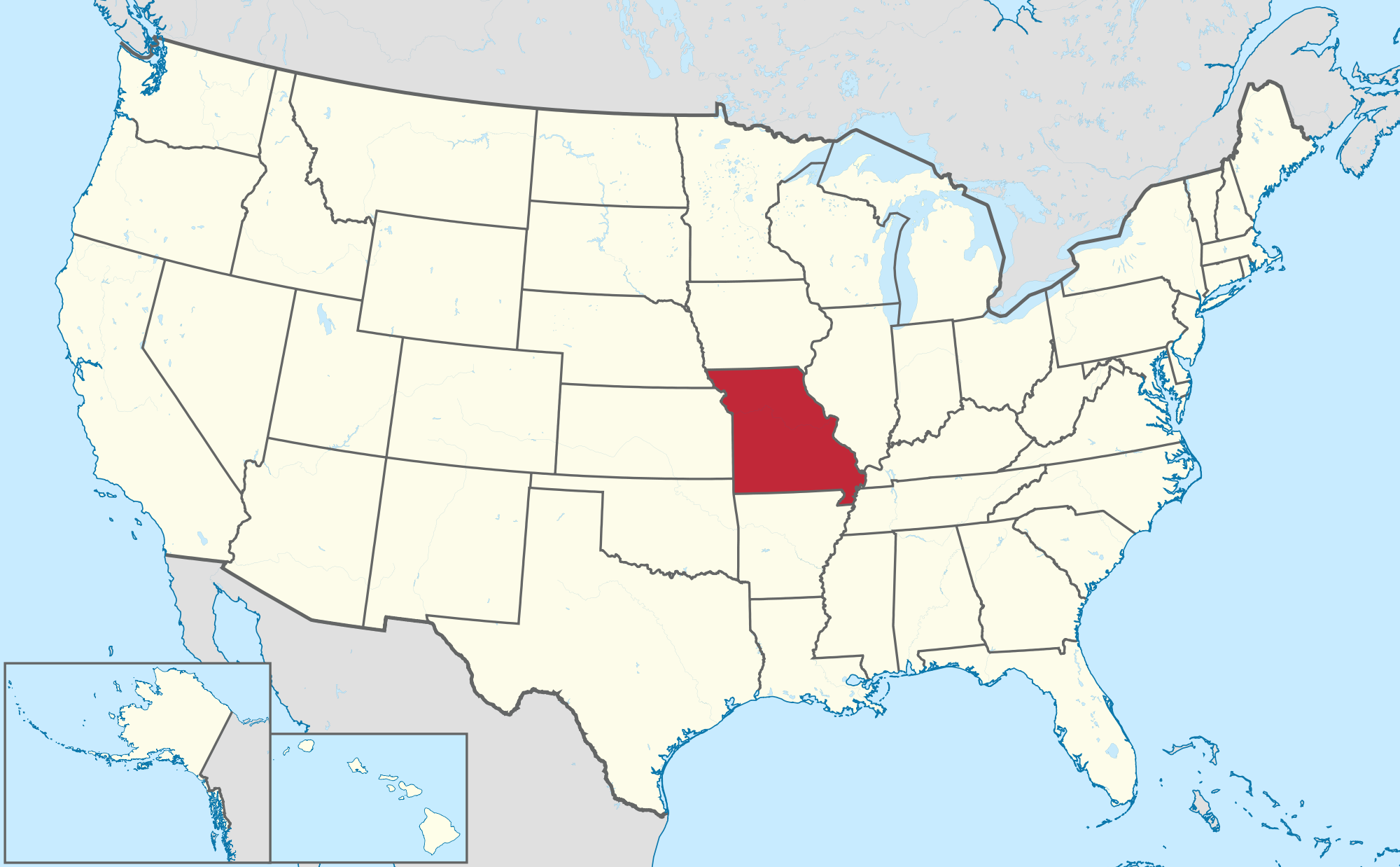 Missouri is a beautiful state, full of rolling fields and a variety of other unique landscapes. Sadly, the state also has a history of drug problems, and is well known across the country for fighting off some of the worst that are out there. In 2015, there are two big drugs that have to be dealt with appropriately – Methamphetamine, or meth, and alcoholism. Both have been on the increase for years, and it’s just going to get worse until legislation and citizens work together to get the problem back under control for future generations.

Missouri has, for a long time, been known as the state that deals with the most issues related to meth. Meth is a synthetic drug and, as a result, is incredibly dangerous and should not even be messed with. Making meth is incredibly hazardous and hundreds of people have died because of the process. On top of that, since meth is synthetic, there are a lot of concerns out there related to what could possibly be in it. Getting a bad batch is incredibly common, and a number of people die from meth overdoses every single year.

The problem is the biggest in the cities, and many of the labs are located in those rural areas right outside of the large cities. Like many of the states in this area of the country, the cities are surrounded by countryside, which makes it perfect for meth production all over the state. They can hide away and be away from everyone and do their business in peace.

The problem has just continued to get worse as well. It’s estimated that 2 students in every graduating class in Missouri have tried meth at some point during their career. This, thankfully, has made it so that high schools and middle schools have brought the issue to the forefront and have helped their students to determine the best course of action and learn about the dangers. This legislation and education is also being extended to businesses, and the state has, in general, started to crack down more on the meth problem in recent years.

Another big issue that Missouri has to deal with is in the world of alcoholism. Alcohol is an issue all over the country, but this region of the United States definitely has to deal with it a lot more. Much of the problem is, sadly, concentrated in youth alcohol usage. More and more teenagers are being admitted into rehab centers because of how simple it has become for them to access the alcohol. Of course, many times, teenagers end up going into adulthood and still struggle with the affects of alcoholism and other issues that have been going on with their lives. It’s a spiral that keeps going down.

There is no “typical” alcoholic in the state of Missouri. They range through all ages and they also end up going through all socioeconomic boundaries. Even though there has been a huge effort to educate people on the dangers of alcohol abuse, only a bit of progress has been made in recent years. This progress will continue, as research advances and legislation continues to be explored, but it’s definitely an issue that needs to be addressed. Access to alcohol rehab, thankfully, is easier than ever throughout the entire state of Missouri, and has attributed to at least stalemating the number of alcoholism cases that occur on a yearly basis.

Although the state seems like a state that wouldn’t be troubled by drugs, it truly is, and awareness needs to continue so that we are better able to deal with these sorts of issues in the future. Instead of ignoring some of the potential problems that can come from the use and distribution of substances, both illegal and legal, we need to work with states in order to ensure that people are getting the treatment that they need. If you are looking for help with an addiction or another similar issue, look at our list of rehab centers in Missouri in order to get in touch with a group and get the assistance that you need.