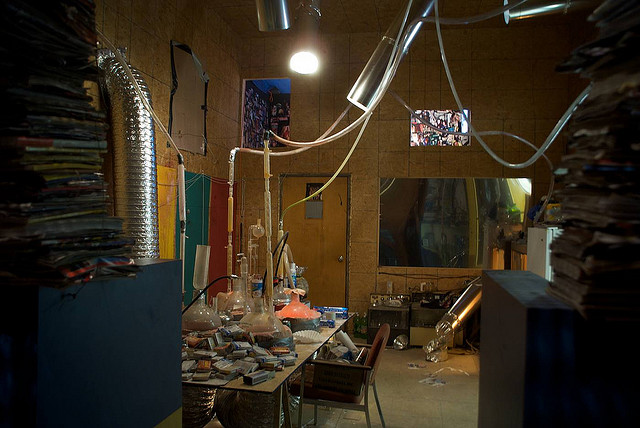 While Minnesota maintains a rate of admissions for drug addiction that is nearly half of the national average, there is evidence that the problem of drug abuse is beginning to grow in this state. For decades the majority of persons seeking treatment related either the abuse of marijuana, or the combination of alcohol and marijuana as their main addiction. In the past decade there has been a rise of people seeking treatment for opioid addiction, which not only is putting a strain on the existing system of treatment in the state, but is also raising the rates of addiction among the 21 to 25 year old age range.

Who is addicted to drugs in Minnesota?

Over 14,000 people sought treatment for drug addiction in Minnesota. Of those seeking addiction for alcohol, or alcohol mixed with another drug over 75% were male. The percentage of persons seeking addiction help for the abuse of marijuana, the most prevalent drug in Minnesota, over 78% were male. The most common age range was between 21 and 28, and the spectrum crossed all social economic groups. The rising rates of opioid addiction are more narrowly focused on mostly males between the ages of 21 and 25.

Why is opioid abuse on the rise in Minnesota?

In Minnesota the use of opioid drugs such as benzodiazepines and heroin is on the rise. Much of this has to do with the fact that heroin is becoming cheaper and more readily available in the state. Heroin is also losing its associated with “junkies” and becoming more socially accepted as a recreational drug nationwide. This makes it more appealing to those in the 21 to 25 year old age bracket who are looking for a different experience from marijuana and/or alcohol. Missing from their awareness is the lifelong struggle that will come to get clean of opioids and to rebuild their lives after they have been devastated by their abuse.

Most of the drugs that are coming into Minnesota are from California, Texas and Mexico. The drugs are coming up through California by road and air, but are also coming from points in the upper central east. There is not a significant market here for illegal drugs so the trade deliver routes are few, but well managed.

What is the impact on Minnesota of illegal drugs?

The long history of marijuana abuse is suspected of having created a burden on the local economic and healthcare systems within Minnesota. Lacking the more extreme treatment requirements of the so-called “harder drugs,” there hasn’t been arise in the number of treatment centers in the state. As heroin and opioids begin to claim their place among the citizens there is a companion increase in the amount of deaths attributed to drug use, accidents that involve drugs and DUI arrests.

There is some illegal prescription drug use, but it is most contained within pockets of people who have easy access to the drugs via work, a family member, or a friend. The cost of street pharmaceuticals is prohibitively expensive in Minnesota, which is one of the reasons that heroin is on the rise. Heroin is cheap and plentiful, plus the grade of heroin has increased in purity. Driving its attraction is its reputation as the “poor man’s high.” Heroin is often used by those who prefer to abuse opioid prescription drugs when they cannot find or afford their drug of choice.

Are drugs getting better or worse in Minnesota?

There is a slow and steady increase in the use of drugs in Minnesota. One of the things that will make it very difficult to combat in the future is that there is an established mindset that marijuana and alcohol are not that dangerous. That mindset can also extend out to include other drugs that are meant to be experimented with recreationally, but that then turn into a full-fledged addiction. While heroin is on the rise, the real concern of law enforcement officials is that meth will not be far behind. Methamphetamine has fast become the scourge of the north west because it is easy to make at home and hard to trace. It is also inexpensive to procure and once a manufacturing and distributing network is created can be hard to fully break in a community.