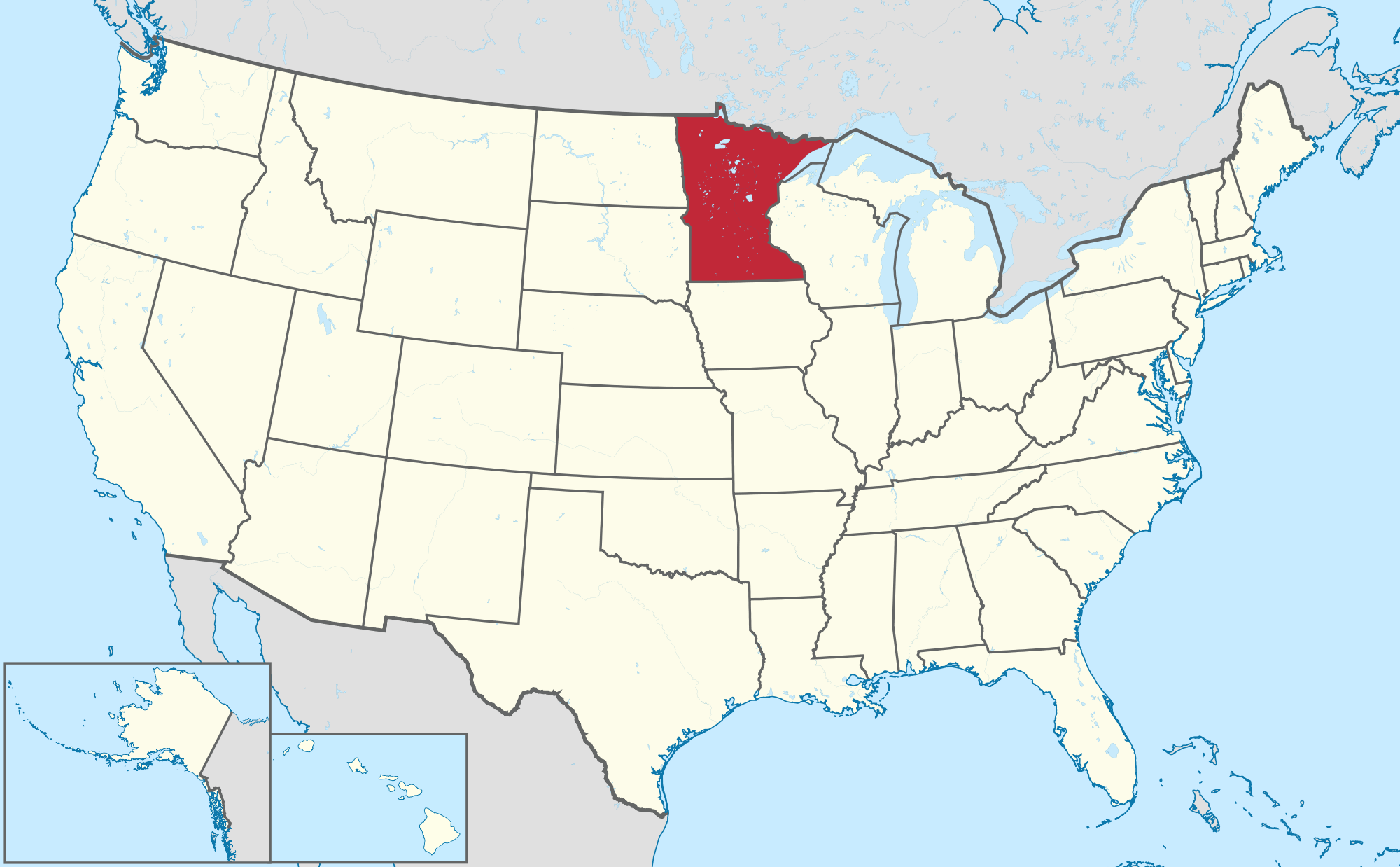 Minnesota, the great white north. Some people even jokingly call it “south Canada.” Either way, this cold landscape is known for being beautiful and for having quite a bit of cabin fever during the winter months. Sadly, there are a number of different issues that are related to drugs in the state of Minnesota as well. Here’s a look at some of the biggest drug problems in Minnesota as of 2015.

As you can see from many of these articles, prescription drug abuse is a huge problem throughout the United States, and Minnesota is actually known for being one of the states that has the biggest problems with it. It’s not the top state (another state holds that), but it’s definitely toward the top. With the high number of older adults, plus the number of pain related diagnoses that happen throughout the state on a regular basis, it’s not surprising that Minnesota has problems with prescription drug abuse.

Opiate medications are the ones that are most often to blame (Vicodin, etc.), but that doesn’t mean those are the only drugs that are abused. Adderall abuse (and the abuse of other ADHD medications) is incredibly common among college students throughout Minnesota as well, which means that there is yet another issue that has to be dealt with appropriately. Even though these issues are definitely not unique to Minnesota, they are able to be dealt with if there is effort behind it, and on top of that, there are other considerations that can be made when it comes to rehab.

State legislation in the past year has started to crack down on prescription drug abuse, and has made it easier for doctors to be able to communicate with their patients about the issues related to prescription drug abuse. Training has been made mandatory so that doctors can determine the signs of prescription drug abuse in their patients. Like in some other states, EMT’s and other medical professionals also have the necessary drugs in their vehicles to help prevent death as a result of an overdose. On top of that, more doctors in the state are prescribing medications that are not as addictive as some of the other opiates that are out on the market today.

As with any type of addiction, education plays a huge role in helping to prevent further issues from happening in the future. By educating Minnesota state residents about the dangers and risks of prescription medication addiction, we have the ability to assist a number of people before addiction even becomes any sort of issue that they may have to deal with.

It may sound strange, but heroin is also a very large problem in Minnesota. Over the last decade, use of heroin has increased steadily, and in the past 3 years, they have been at the highest levels that they have ever been at. Emergency rooms have seen about 15 percent of their patients because of overdoses on heroin and other opiates (including the prescription medications that we discussed above). There are approximately 50 deaths per year because of heroin abuse, and that number continues to get worse on a yearly basis. It is the worst that it has ever been in the history of the state.

Minnesota has been working hard to try and make help for heroin addiction (and other sorts of substance abuse) more accessible than it ever has been before. By making sure that people are able to get the help that they need without as much risk as they may have taken in other situations, Minnesota legislators have set up people in the state so that they can get the help they need without destroying their lives or putting them on hold. Further legislation is being suggested at this time, but it all seems to be in the name of progress.

Minnesota has been working hard to try and determine the best way to go forward with all of the treatment that is related to drug abuse in the state. There are plenty of options for people who are looking for help and rehab in Minnesota, and you do not need to be ashamed about the potential work that you will have to do in order to achieve your goals. The drug problem does not need to continue to get worse – help is available, and if you seek it out, it’s going to be nothing but beneficial for you and your life in the long run.