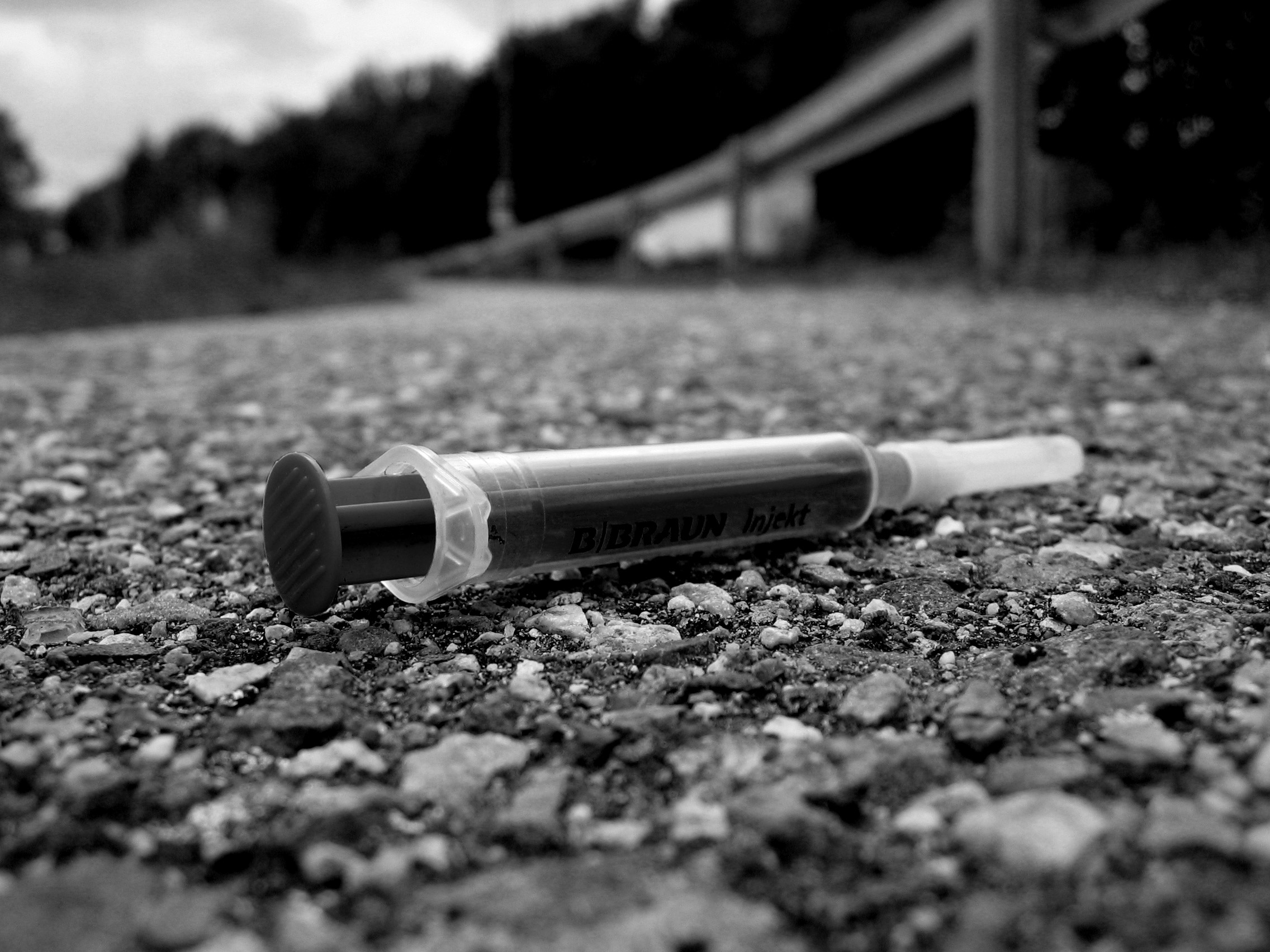 Something also notable about the cultivation of marijuana in Kentucky is that much of it is done on public land. A lot of the best areas for cultivating marijuana in Kentucky are on public land due to the sun breaking through the trees. This leads to much damage to the natural resources, wildlife, and historical sites of Kentucky, in order for marijuana growers to drive their vehicles into the marijuana growth areas. Hundreds of acres of the Daniel Boone National Forest were found to be greatly impacted and disturbed just by the cultivation of marijuana. So not only does the cultivation of marijuana pose a problem to the citizens of Kentucky and provide a hassle for law enforcement, it also in a way damages the historical significance, the economy, and the flora and fauna of the state. Many endangered species have become only more endangered just because of the marijuana cultivation sites in the state. Unfortunately, since the Daniel Boone National Forest remains very sparse and large, it’s unlikely that this damaging of natural habitat lands will cease.

Another drug that is a threat in Kentucky is meth, and the use of it in the state is on the rise. Meth is actually produced in small operations rather than on a large scale in Kentucky, but there are several of these small operations resulting in the gradual increase of use of meth in the state. Most of the meth that is available in Kentucky is available primarily in the rural areas. However, much of the same methods and strategies that drug dealers are using for cocaine and marijuana are also being used for meth, resulting in it seeping into the more urban areas and large cities of Kentucky.

Perhaps the biggest drug threat in Kentucky is cocaine, and it is available throughout both the urban and rural areas of the state. Most of the traffickers of cocaine are African American or Hispanic with ties to drug dealers in Mexico and Central America. A lot of the cocaine that enters into Kentucky also comes from the southeastern United States, such as Florida. Cocaine continues to be a big drug problem in Kentucky, and until more effective action is taken, the problem of cocaine is only likely to continue to rise.

Pharmaceutical drugs are another drug of concern in Kentucky, but yet it doesn’t receive near the same amount of attention as cocaine or marijuana does. Like other types of drugs, most of the pharmaceutical drugs that are used illegally are in the eastern part of the state. As a result, counties in eastern Kentucky distribute numerous pain medications at some of the highest rates of any county in the entire country.