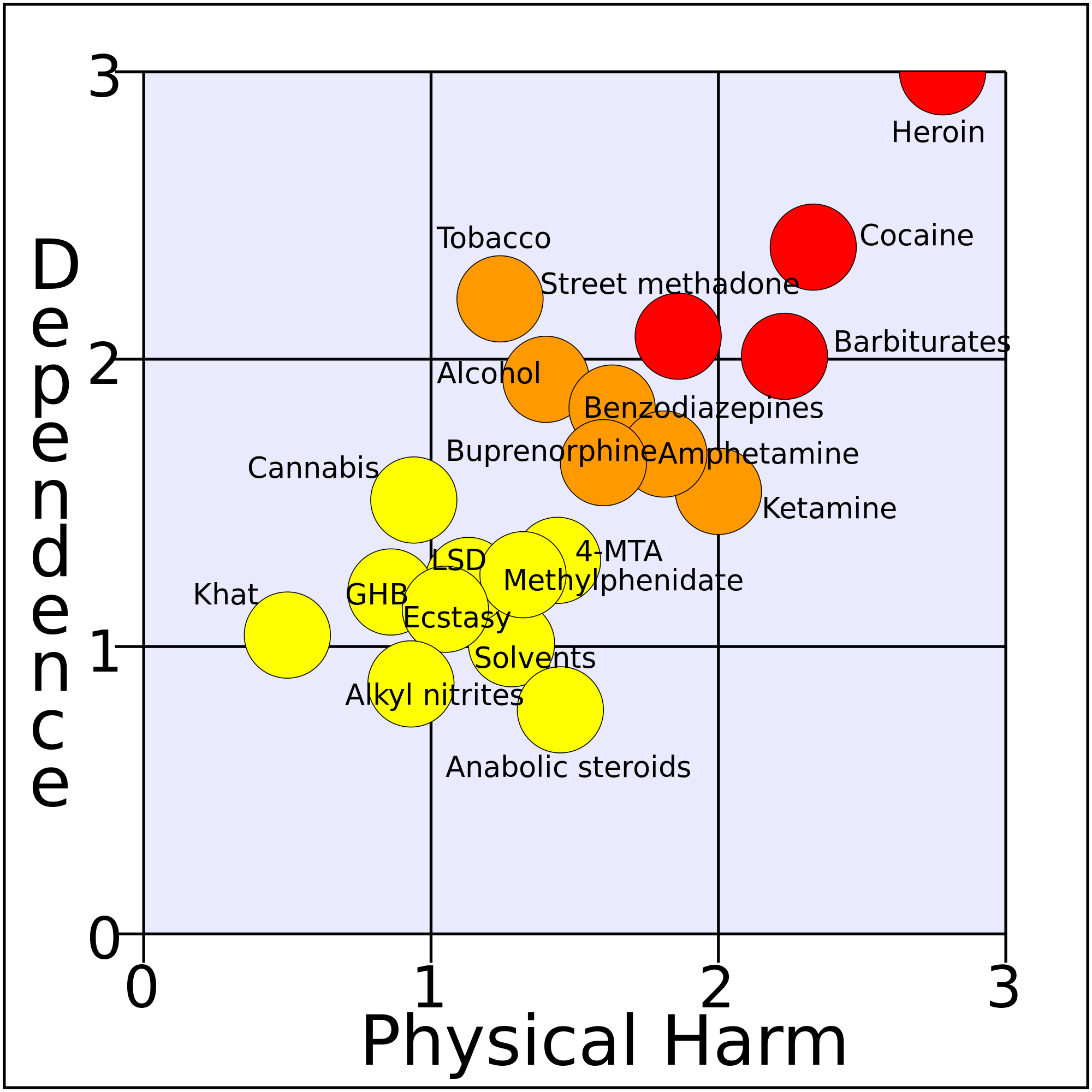 Kentucky has had the unfortunate distinction for years as being one of the leading states for drug overdose and drug abuse. It was even referred to as the ground zero of heroin, given the extreme prevalence and ease of access to the drug there. While methamphetamine and MDMA are on the rise in this state, what has shocked legislators is how quickly heroin was replaced by prescription drugs as the prevalent drug of choice. This is most striking because the demographic for prescription drug abuse is much broader than that of heroin. Where heroin starts to have an impact in the late teens and early twenties mostly, prescription drug abuse is on the rise from the pre-teens through the senior population.

Why is prescription drug abuse rising?

Prescription drug abuse extends beyond the abuse of Oxycontin and other narcotic drugs to include drugs like Adderall and the benzodiazepines. Part of the reason that there may be a recorded higher rate is an increased awareness of detecting prescription drug abuse. Even with the recent changes in the tier classifications of many pain relief and stimulant drugs, they are still easily procured on the street and from some doctors. More kids are raiding their parent’s medicine cabinets and passing the drugs, not selling them, to their friends. As far as street sale, there is an increase in the presence of illegal street drugs as it is also an easier substance to conceal or explain if the pusher is caught.

Some of the abuse isn’t intentional

The rising trend across all ages and genders in admissions for treatment for prescription drug abuse is also seeing a rise in persons treated who did not know they were addicted. This type of addict is much different from the users of cocaine, meth and heroin that treatment centers have seen. Many people become addicted to pain killers that were over prescribed, or prescribed as needed but without adequate education about the nature of pain management. There are also instances where a doctor may prefer a certain prescription type over a less addictive one for its efficacy. Also effecting this is the rise of marketing of addictive, but legal drugs, which make them desirable in a patient’s eyes.

On the street, heroin is still strong – but for a different reason

Heroin has traditionally been the drug of choice in Kentucky. Kentucky is easily crossed by highway, which means getting the drugs in and out isn’t difficult. The plentiful and cheap heroin supplies are mostly coming over the road from Texas and Florida. With the rise of prescription drug abuse almost always comes a strengthening of heroin abuse. Heroin can provide an equivalent high for the addict, and is often their backup drug of choice when they cannot afford or get the prescription pill. Heroin is also experiencing a resurgence in popularity that defies the increase in accidental overdoses from tainted batches.

What Kentucky is doing to fight drug abuse

Kentucky is using more innovations in drug treatment programs, methadone treatment, rehabs and support to help people kick their addictions and stay clean. While there hasn’t been an increase in the number of beds available for in-patient treatment, there has been an increase in the number of outpatient treatment options. On a legislative level, Kentucky is following the federal lead in trying to put tighter restrictions on controlled substance prescriptions. It is also focusing on an initiative to make families more aware of the signs of drug abuse in a child.

What may turn the tide

There are many factors that may help turn the tide of drug use and addiction in Kentucky. An initiative is gaining ground in the state to provide antidotes for heroin overdoses in known shooting galleries. While opponents say this may increase drug use, the reality is that an overdose intervention increases the chance of a person entering treatment. The state is also seeking to enhance treatment support models, and to develop new recovery approaches.

What may hold them back

What is hurting the state is a cumbersome drug policy and enforcement penalties that may be strengthening drug and street culture, rather than weakening it. They are looking at the Texan model of reduced sentencing and increased intervention and community service as a possible option. Public opinion is slowly beginning to turn away from harsh penalties for soft drug crimes. This could open up new monies to power drug treatment programs as less would be needed for correctional items.