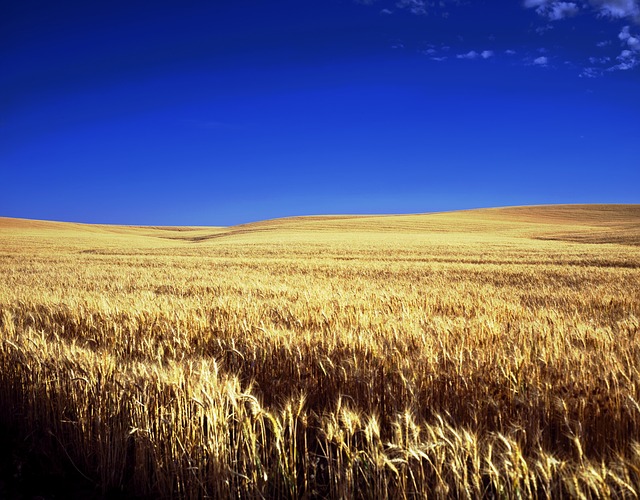 The drug that is of the most concern in Kansas is a drug called Methamphetamine, otherwise known as meth. Meth is produced within the United States, but it is also imported internationally. Another drug that is of concern in the state of Kansas, although not quite to the degree of meth, is crack cocaine. Both meth and cocaine are primarily available in cities such as Wichita, Kansas City, and Topeka. Most of the meth and cocaine that is imported into Kansas, however, is transported through the eastern side of the state. This means that if drugs are found in the rural areas of Kansas, most will be on the eastern side.

Meth and cocaine are the two primary drugs of concern in Kansas, but this does not mean that there aren’t other types of drugs being illegally imported into Kansas as well. Many ecstasy drugs are also imported into Kansas. Much of the ecstasy drugs that are brought into Kansas, however, come into Kansas via the western side of the state rather than the eastern side, specifically from Colorado. In addition, Mexican drug dealers are largely not responsible for the influx of ecstasy drugs in Kansas; rather, Asian drug traffickers are. Ecstasy drugs are definitely a drug of concern in Kansas, but just not to the degree of meth and cocaine.

Another drug that is brought into Kansas quite often is marijuana. Like meth and cocaine, marijuana primarily enters Kansas via the eastern side of the state, by motorized transport and through mail, and also via people who have ties to drug dealers in Mexico and Central America. Most the marijuana in Kansas is distributed into the large cities of Topeka, Wichita, and Kansas City. Much of the marijuana that is distributed throughout Kansas also ends up in other states, typically states that border Kansas.

PCP is another drug that is brought into Kansas, and like marijuana, it is most often found in the urban areas and big cities. Many treatment centers in Kansas are seeing many new clients who are trying to find treatment for an addiction to PCP, so it is rapidly becoming a drug of concern in the state.

However, there are efforts in the state of Kansas to fight this influx of drugs. DEA enforcement teams cooperate with both state and local law to fight the drugs that are most commonly found in Kansas. Since the enforcement program was conceived in 1995, over twenty thousand arrests have been made of drug criminals. Most of these arrests were made in the bigger cities of Kansas. The DEA enforcement team was primarily made as a response to the lack of drug law enforcement programs in Kansas. The DEA enforcement team has also expanded into launching operations and deployments into areas that would be less traditional trafficking locations, such as out in the rural areas of the eastern side of Kansas. So far, about thirty of these deployments have been have launched, to some degree of success. The primary route where drugs are imported into Kansas are interstate 35 and interstate 70, so much of the DEA deployments have been to these areas. Many illegal drug traffickers on these routes were arrested and taken into custody, and much of the drugs themselves were captured.