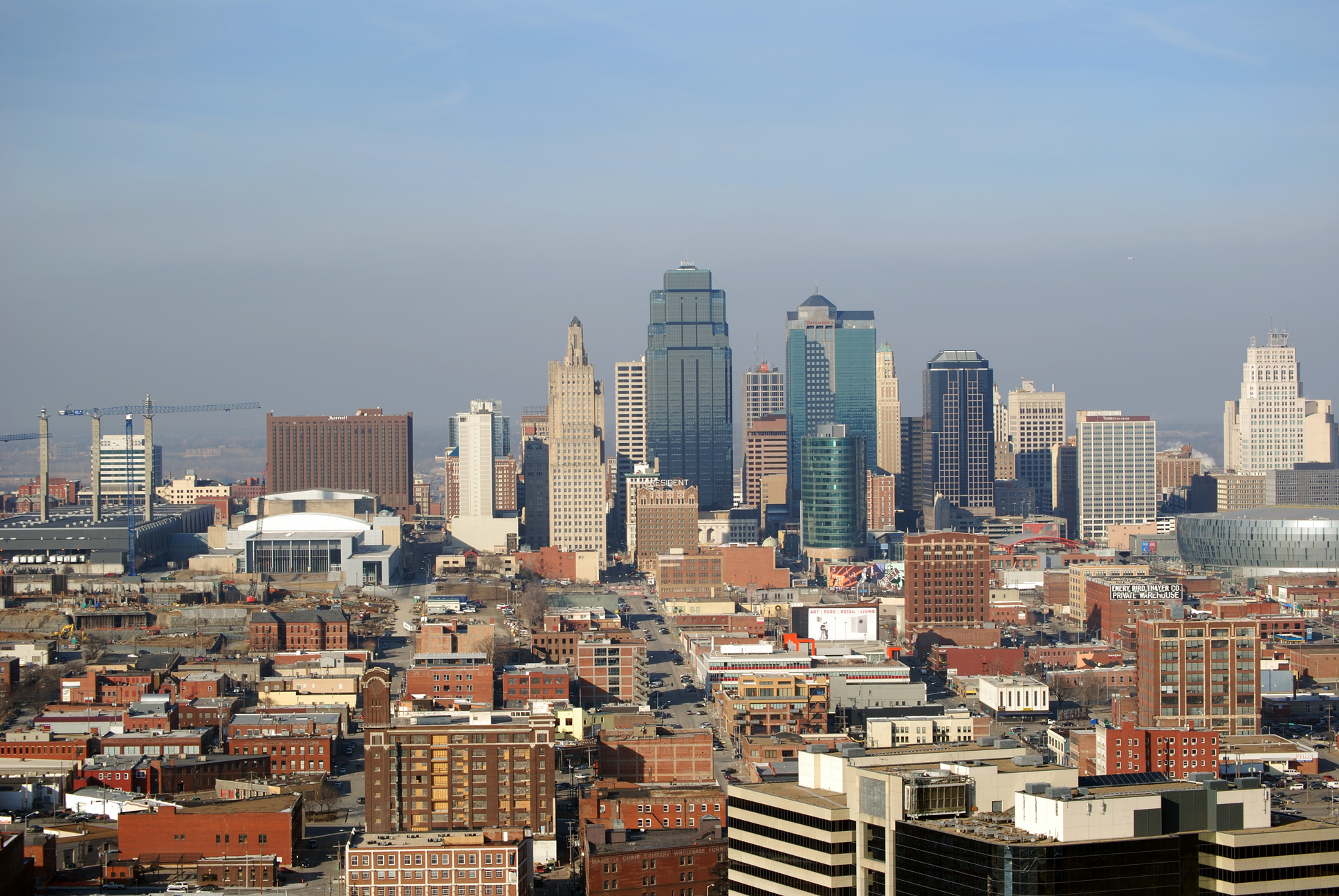 The current drug of choice by the prevalence of the amount seized in Kansas is methamphetamine. The top three drugs in the state include meth, cocaine and heroin. One thing that the current national statistics are reporting is that while there is more meth being seized in the states, there is also an increase in meth-related gang activity and an increase in the use of MDMA in the clubs by younger people. Outreach and education programs concerning alcohol and tobacco have been reported as hugely successful. The number of people being admitted for treatment for alcohol and tobacco has continued to fall in the annual statistics.

Why is meth so strong in Kansas?

The continuing rise of meth in Kansas is seen as due to several factors. The primary one is the location of the state as a major hub for the highway system. Most of the illegal drugs are brought in over the road, and that makes it harder for drug officials to interrupt shipments. A growing gang community that is expanding its resources beyond the traditional boundaries of their known areas is also contributing. Meth labs are inexpensive to set up, and the drug is also cheap to make and has an affordable street value compared to cocaine and heroin. It has become much easier to get a hold of on the street than other drugs.

What are state agencies doing about meth in Kansas?

As of 1995, the federal DEA has worked in collaboration with state law enforcement officials to crack down on drug traffic and manufacture in the state. In recent years, the property seizures have begun to include an arsenal of weapons, and significant amounts of cash. The amount of cash that is fueling the drug industry in Kansas makes it even harder to track and break. While there have been significant seizures of illegal drug shipments in the past few years, the rate at which small meth labs are being put in place, and then re-created elsewhere when one is raided is straining officials ability to shut down meth production.

What age range is most affected by illegal drug use?

In Kansas, more people between the ages of 30 and 45 are being effected by the use of methamphetamine, cocaine and heroin. This is often what happens when there is also a growing younger demographic that is willing to experiment with so-called soft drugs and club drugs. As the younger generation becomes desensitized to the effect of drugs on their lives through an association with recreational use, there are many who will progress into harder drugs as they advance in their lives. Cocaine and heroin are frequently used as recreational drugs by older adults, only to cross over into addictions later. The growth in addiction advice, treatment centers, and admissions across both genders speaks of a concern for treatment needs of those in their mid to late 30s. The state of Kansas does have a good public and sliding scale drug treatment community to help anyone who is seeking recovery from addition.

Why is MDMA growing in popularity?

MDMA, or Ecstasy, is becoming a growing problem among 18 to 25 year olds as it is the recreational drug most associated with nightclubs and dancing. The real issue may be a rise in polydrug abuse, which is when a combination of drugs are used with alcohol. Ecstasy gets more notice as this drug is increasing its presence on the street and nightclubs under the false pretense that it provides a safe high. Tainted batches of the drugs have been the cause of many accidental overdoses, poisonings and some deaths in the 18 to 24 year old demographic.

What can help reduce drug use in Kansas?

While strengthening law enforcement is a part of the puzzle in Kansas, it isn’t really possible to efficiently patrol all of the roadways. Also, the nature of the geography allows for better hidden meth labs that would be more cost intensive to find and raid, without causing any real impact on the drug supply. A continued increase in available drug treatment options, including more education about the impact of drug use on physical and mental health may be the best bet. Also, an increase in funding to provide public mental health services may reduce drug use, as many who have an un-diagnosed mental illness seek illegal drugs to self-medicate.