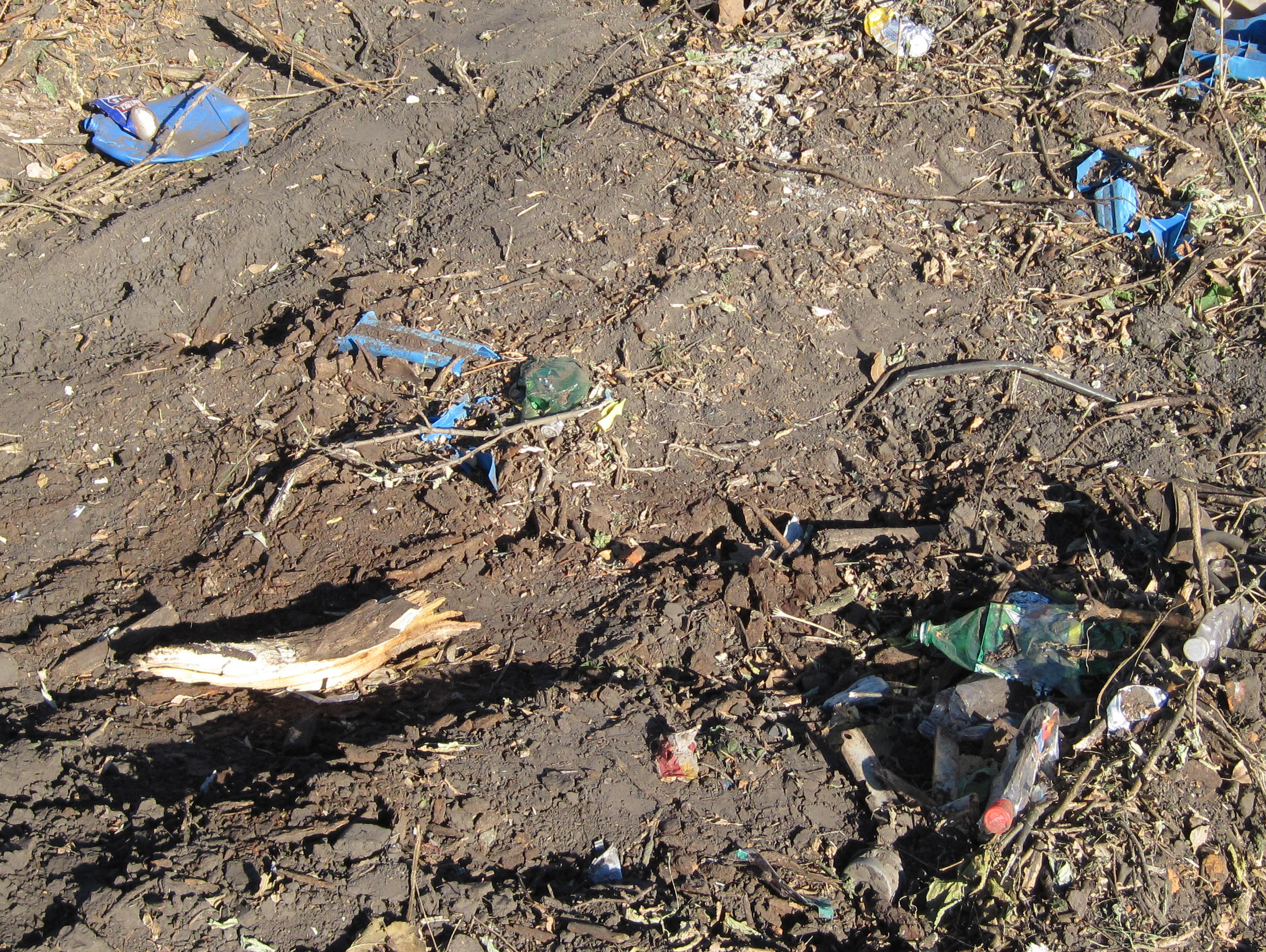 For the State of Iowa, alcohol abuse is one of the most common issues facing state residents. After the use and abuse of alcohol, both Methamphetamine and Heroin are rising to popularity once again. These illegal drugs are making a significant impact on the Iowa residents and this means intervention in these areas comes first, followed by the other equally dangerous drugs that aren’t as prevalent in the state.

The prevalence of illegal drug abuse is still a major concern in Iowa. Studies show the state is fourth in terms of drug abuse among the 50 states. This can have serious consequences for families and small close-knit groups, as drugs can cause significant behavioral issues.

Sadly, a rising concern in the state of Iowa is the fact that the age-group that is the primary caregivers for children is the area where there is a significant increase in illegal drug use. This has two levels of consequences, neglect of the children due to the drug use now and the fact that these children then become more likely to abuse drugs in their own lives in the future.

Concern about the prevalent use and misuse of alcohol in Iowa is the result of two frightening statistics: roughly six out of every 10 Iowa residents use alcohol and one of every five is considered a binge drinker. In relation to this, roughly half of the admissions to rehabilitation programs in the state list alcohol as the primary substance abused. Therefore, it causes concern due to fatalities in motor-vehicle accidents.

Heroin overdoses in the state of Iowa have risen significantly in recent years. With Heroin addiction, it is a problem for all races and socio-economic subgroups. This means the problem cannot be addressed from any one angle. Instead, the focus should be on addressing the problem for adults who seek treatment and rehabilitation. The number of adults in Iowa that seek rehab for heroin has dropped in recent years, after a significant increase in 2013. Heroin is listed under the unknown or other admission category, however, that also includes prescription and over-the-counter drugs, so it is impossible to pinpoint exactly how much of that increase was heroin-related within the state. Still, concerns exist that Heroin, which became a significant problem in 2009, has never really dropped in usage. In recent years, it has however showed a significant rise in certain areas of the state, like Siouxland.

Symptoms of heroin addiction include: the persistent need to have the drug, which results in behavior that extends to theft or other illegal behavior in order to attain the drug regularly. Withdrawal due to lack of the drug in the user’s system leads to symptoms like cold flashes, pain in the legs, insomnia and restlessness. If the user continues to abuse heroin, long-term effects on the body include liver and kidney disease, lung illnesses, collapsed veins and bacterial infections. With heroin, an additional concern is for the users who choose to inject the drug and typically use dirty needles. This can lead to HIV/AIDS infection, which is complicated by the continued use of the drug.

While still a concern in the state of Iowa, regulation measures that were implemented in 2009 have continued a downward trend in the seizure of methamphetamine labs and the drug itself. In 2009, the state implemented a Pseudoephedrine tracking system for all pharmacies that sold the drug over the counter. This followed a measure in 2005 that limited the availability of the drug. Since then, the type of meth labs used in Iowa have changed to more portable, unstable varieties that need less pseudoephedrine. Still, the addiction has a strong hold on Iowa residents. For those fighting Meth addiction, it is important to know that there are treatments available to help you get past this problem.

Symptoms of Meth addiction are as follows: increased decay of the teeth, to the extent that the symptom is known as “Meth Mouth.” The use of Meth decreases the production of saliva, which is an element of protection for the teeth. This leads to several serious issues in the mouth, and Meth users tend to neglect proper oral hygiene, compounding issues related to saliva reduction.

Given that alcohol, Heroin and Meth abuse are serious problems among Iowa residents, addressing these issues are a primary concern. Efforts are in place to address these issues both with adults and juveniles within the state.