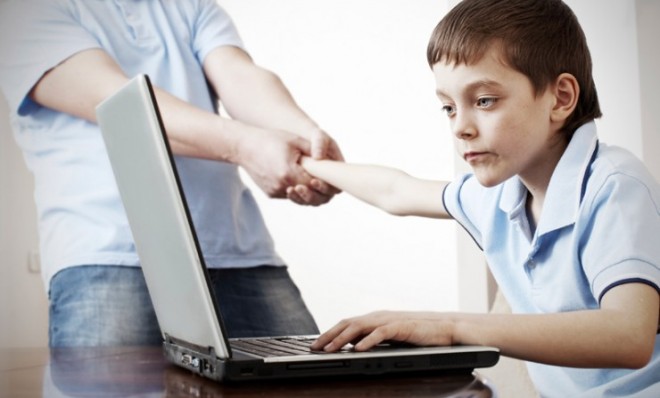 Internet addiction is a compulsive need to be on the Internet frequently and for extended periods of time. Users often neglect family and friends and other things in life in order to be online. Additionally, addicts often become increasingly unaware of the distinction between reality and the online world.

Common ways in which Internet addicts use the Internet excessively include pornography use, gaming, social networking, blogging, email, or Internet shopping. It is the promotion of compulsions like these that has led the American Psychiatric Association to consider its inclusion into the newest edition of the Diagnostic and Statistical Manual of Mental Disorders (DSM).

Signs and Symptoms of Internet Addiction

There is some doubt as to whether Internet Addiction is a legitimate, unique addiction or disorder, or if it is simply part of a bigger problem. Supporters point to its addictive properties that induce dissociation, time distortion, and instant gratification and insist these factors lead to addiction and destroy lives. They contend that symptoms like these are unique to Internet use which distinguishes it as a real and serious addiction.

Those who oppose the notion of Internet addiction say the computer is simply a means of accessing the material of their true addiction. They would say, for instance, that one who spends a significant amount of time online looking at pornography does not simply have an Internet addiction, they would say it is instead likely that they have a sex addiction. In other words, opponents see excessive Internet use as a symptom of other addictions or disorders.

While these diverging sides makes it unclear as to whether or not this problem qualifies as a legitimate addiction, it can probably be better understood on a case by case basis with some cases being more serious and applicable to a specific addiction to the Internet than others.

Because Internet addiction is a relatively new concept, and in some cases not recognized as a true addiction, there are limited treatment options available. In China, some families have turned to unlicensed training camps to break their children’s perceived Internet addiction. The methods used, however, have been questionable. Recently, a residential treatment center for Internet addiction opened near Seattle, Washington, which offers a 45-day program to rid an addict of their strong Internet compulsions.

Whatever method for handling Internet addiction is chosen, though, must be right for the individual. This is a fact of all addictions, but with Internet addiction being a unique case, it is especially important to research all options before a choice is made.