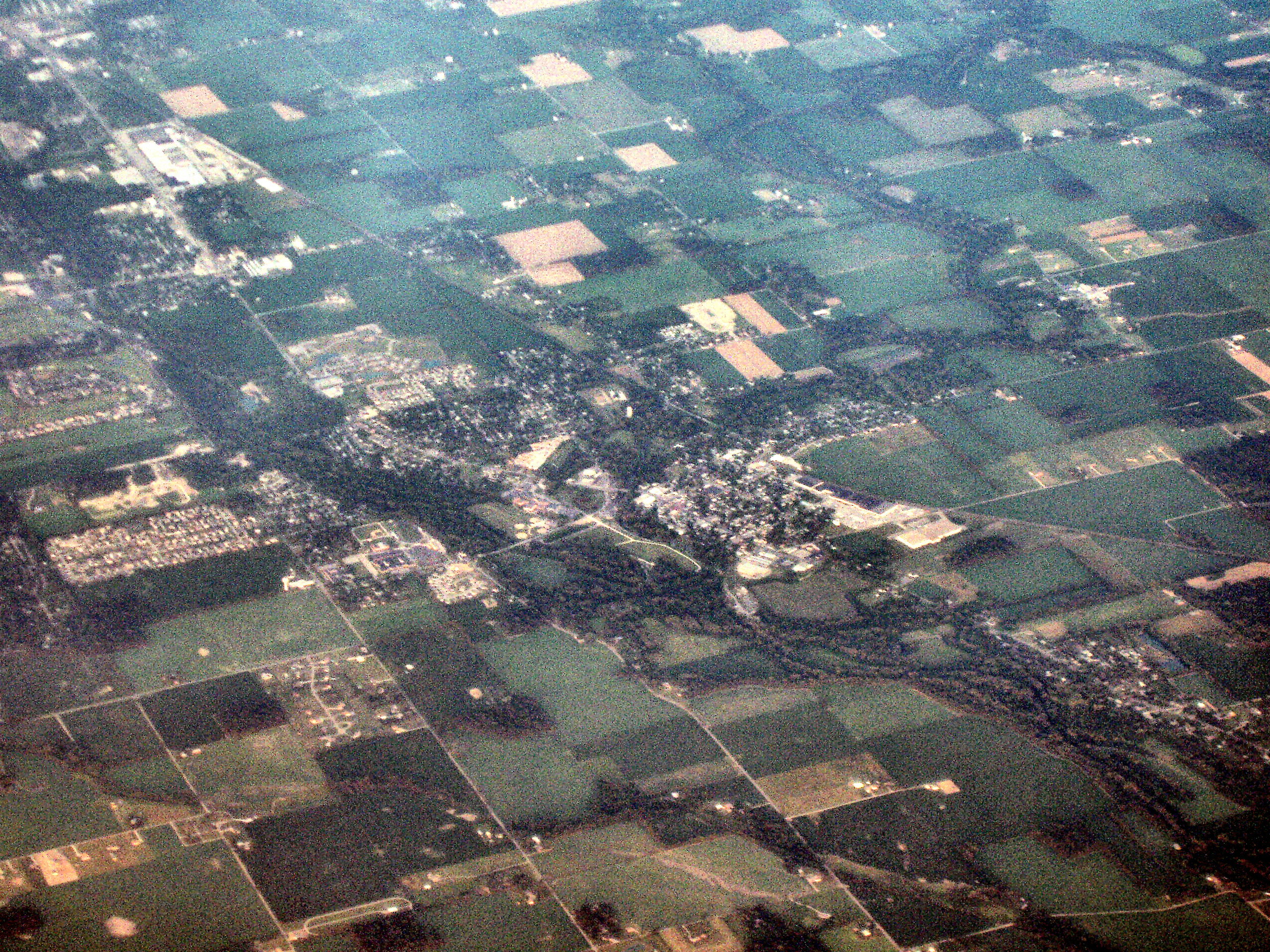 Like in any other state, the issue of drug abuse is something officials continually work to address and hope to minimize within the state. While a big question is “Why Do Some People Become Addicted While Others Do Not?”, another question is what will help people get away from the drug abuse and get back to productive lives that do not include the issues related to illegal drug use.

Finding an appropriate rehabilitation program for adults that are hooked on specific illegal substances means researching the programs and the staff that runs them. Finding those experienced with the issues you or your particular loved one faces means a higher rate of success once you enter the program.

Residents of the state of Indiana are typically abusers of alcohol and prescription drugs first. However, that does not mean the other illegal substances do not have a substantial foothold in the population of this state. Any drug abuse problem can be found in any state. Then it becomes a matter of finding the right program to help that drug abuser get clean and find success in their lives again. The void of drug abuse can take a lot away from a person. Giving them back choices and freedom from illegal substances that slowly rot away at their health and mind is a gift that can’t be quantified.

When it comes to prediction drugs, they are a serious issue in Indiana. Recent issues have included the injection of Opana, which is a prescription drug that has been linked to an outbreak of HIV. The past 20 years has seen a dramatic increase in the abuse of prescription drugs in the central states, including Indiana. Motor-vehicle accidents have increased due to prescription drugs as well. This is a problem that haunts officials as it continues to rise and cause issues.

Cocaine, Heroin and Marijuana are all among the second-tier plan for officials to address. Cocaine is abused by a little over a fifth of the general population. The goal is to decrease that abuse among Indiana residents by roughly 3-percent for the year.

Cocaine is typically diluted with sugar or other substances. Then it can be injected or snorted based on the user’s preference. Users get a different affect based on the method they use to get the drug into their system.

Cocaine users show symptoms such as apparent mental clarity, general feelings of greater wellbeing and arousal and excitement while taking cocaine. Meanwhile, physical effects of putting the drug in one’s system include insomnia, increased blood pressure and heart rate, nausea, vomiting and a loss of appetite. Long term health effects of cocaine include seizures, strokes, hallucinations, cardiac arrest and the significant possibility that death can occur.

As frightening as the use of cocaine can be, withdrawal from the drug is even worse. Symptoms include depression, restlessness and hostility that can lead to self-harm. In some cases, the drug user finds the idea of suicide more appealing than continuing to struggle with withdrawal from cocaine. This is what makes cocaine such a serious problem to address and a drug not to mess with. Users need guided assistance and monitoring when quitting a drug like cocaine. Trying to quit on your own can mean you lose control and your loved ones lose you. This is a problem that cannot be changed once drastic measures have been invoked.

The effects of smoking marijuana are widely debated at times. Contradictory views debate whether the use of marijuana results in motor-vehicle accidents and other issues that impact people other than the marijuana smoker. It is certain that impairment of the short-term and working memory are caused by marijuana. It is also certain that use of this illegal substance can negatively impact the life of the user. Therefore, it is important to find treatment that will help the individual get past dependence on marijuana and help them find a clearer path to success in life.